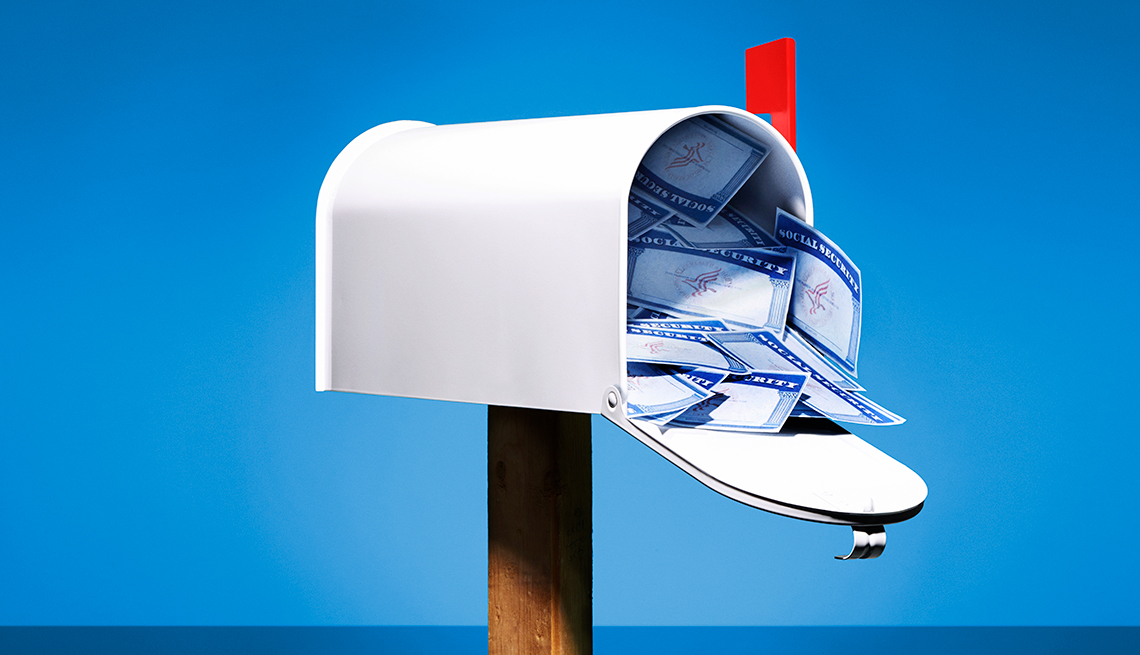 En español | Q: Will people who receive Social Security benefits get a cost-of-living increase in 2014? If so, how much, and who will get it?

A: In January, benefits will rise by 1.5 percent for the more than 57 million Social Security recipients. The higher payments also will go to more than 8 million people who get benefits under the SSI (Supplemental Security Income) program.

If you're already on Social Security, the number of extra dollars you'll get will depend on the level of your 2013 benefits. But on average, monthly retirement payments will rise from $1,275 to $1,294, an increase of $19, Social Security says. Disabled workers will receive an average of $17 more a month, while the average widowed mother with two children will see her benefits grow by $39 a month.

Cost-of-living adjustments, or COLAs, are intended to ensure that Social Security payments aren't eroded by inflation. Over the last 25 years, COLAs have averaged 2.74 percent.

Q: What will be the maximum amount of my pay that can be taxed for Social Security in 2014?

In addition, employees and employers each pay a 1.45 percent tax for Medicare. But there's no cap — if an employee earns more than $117,000 in 2014, the Medicare tax will continue on the rest of the yearly salary.

Q: Will Social Security change its annual earnings limit in 2014 and who will be affected?

Q: Will Social Security change its annual earnings limit in 2014 and who will be affected?

Community: How Have Social Security Changes in 2014 Impacted You? Join the Discussion.

And after you reach full retirement age, Social Security will recalculate your benefits to give you credit for any benefits that were withheld because of the earning limits. Usually, that results in a higher monthly payment.

Q: What other changes to Social Security are taking place in 2014?

A: Too many to name, but here are some significant ones:

This helpful calendar shows when you'll receive your benefits in 2014.