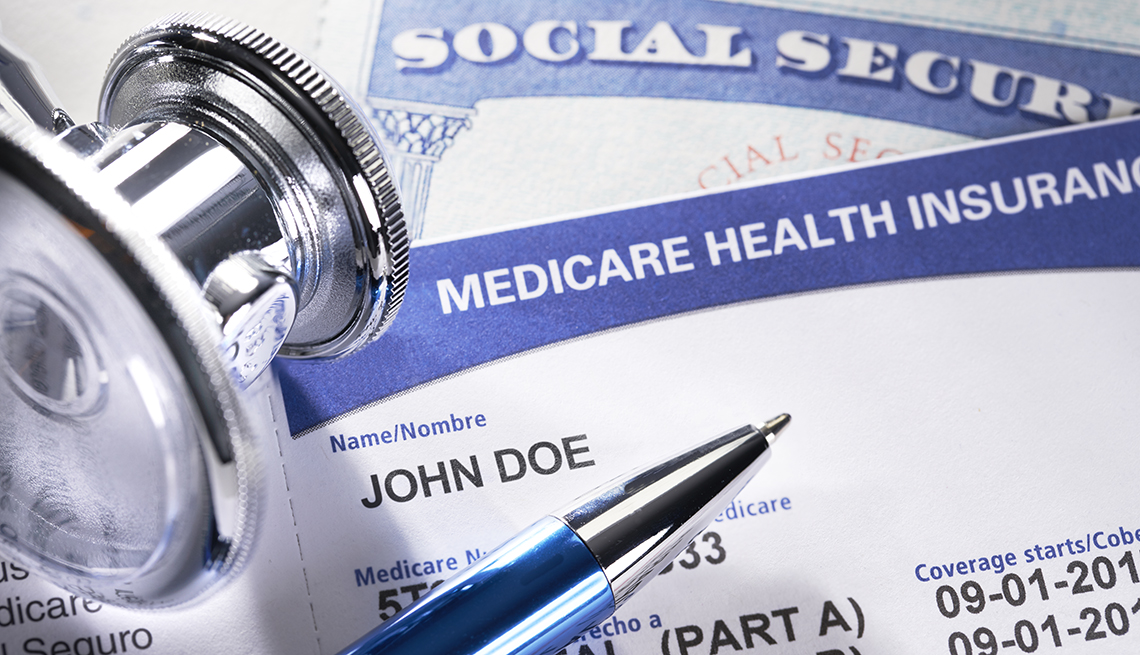 The recovering economy means the trust funds that help pay for health care for 64 million Medicare Part A beneficiaries and 65 million Social Security recipients have gotten a bit healthier, according to the annual report from the trustees who oversee the programs’ funds.

But without congressional action, say the reports, released on June 2, these two vital programs still face long-term financial difficulties. “Social Security and Medicare both face long-term financing shortfalls under currently scheduled benefits and financing,” the trustees of the two programs warn. “Costs of both programs will grow faster than gross domestic product (GDP) through the mid-2030s, primarily due to the rapid aging of the U.S. population. Medicare costs will continue to grow faster than GDP through the late 2070s due to projected increases in the volume and intensity of services provided.”

The trustees also say the impact of the COVID-19 pandemic is still an unknown, including the effects of long COVID — a condition in which symptoms of a coronavirus infection linger for weeks or even months — on both Medicare spending and life expectancy rates. But, the trustees add, “We currently assume that the pandemic will have no net effect on our long-range projections.”

“The Social Security and Medicare Trustees’ reports released today send a clear message to Congress: Despite the short-term improvement, you must act to protect the benefits people have earned and paid into both now and for the long term,” AARP CEO Jo Ann Jenkins said in a statement after the reports were released. “The stakes are too high for the millions of Americans who rely on Medicare and Social Security for their health and financial well-being.”

In a call with reporters, a Biden administration official said that the economic recovery from the 2020 recession “was both stronger and faster than originally projected,” and that led to the more optimistic projections, due in large part to higher payroll tax receipts. The official also said that because of recent increases in the Consumer Price Index (CPI), the government’s main gauge of inflation, the Social Security cost-of-living adjustment (COLA) for 2023 could be 8 percent. That would surpass the 5.9 percent hike — the biggest annual boost to monthly benefits in four decades — beneficiaries received this year.

Another administration official said that the trustees estimate the current Medicare Part B basic monthly premium would remain flat at $170.10 in 2023. Part B covers doctor visits, diagnostic tests and other outpatient services. Health and Human Services Secretary Xavier Becerra said recently that there could be savings for Part B enrollees next year because of the anticipated lower prices and spending on Aduhelm, a new Alzheimer’s drug. Both the COLA and the Part B premium for 2023 will not be final until the fall, when more recent cost-of-living and Medicare spending data are available. Part B premiums are typically deducted directly from Social Security benefits.

The 2022 report finds that Medicare’s Part A Hospital Insurance (HI) trust fund, which pays hospital inpatient expenses, could run short of money in 2028, two years later than the estimate in last year’s report. According to the trustees, if nothing changes, in 2028 incoming revenue would still cover 90 percent of Medicare costs.

During the pandemic, especially early on, hospitals were overrun with COVID cases, many frail Medicare beneficiaries succumbed to the illness, and many elective procedures were suspended. Because of that, the report says, the increased spending to take care of Medicare COVID patients was largely offset by the decrease in non-COVID care. The trustees expect that pre-pandemic health care spending levels will return by 2024.

The Supplemental Medical Insurance (SMI) trust fund for Medicare Part B, which pays for physician and outpatient services, and Part D, which covers prescription drug benefits, is solvent indefinitely, thanks to financing from general revenues and beneficiary premiums.

The trustees also reported on the two Social Security trust funds — the one that helps pay for retirement and survivor benefits (the Old-Age and Survivors Insurance Trust Fund, or OASI) and the Disability Insurance (DI) fund. Based on current trustee projections, the OASI trust fund could run short in 2034, one year later than the trustees predicted in their 2021 report. After that, the program could pay 77 percent of benefits from incoming revenue. The report says that the DI fund that covers disability benefits will not be depleted at all for at least the next 75 years, the first time since 1983 that this fund will be solvent during that entire projection period.

“The trustees recommend that lawmakers address the projected trust fund shortfalls in a timely way in order to phase in necessary changes gradually and give workers and beneficiaries time to adjust to them,” the Social Security report says.

Medicare WIll Not Lower 2022 Part B Premium