Report predicts 1 million new jobs will be created by 2026 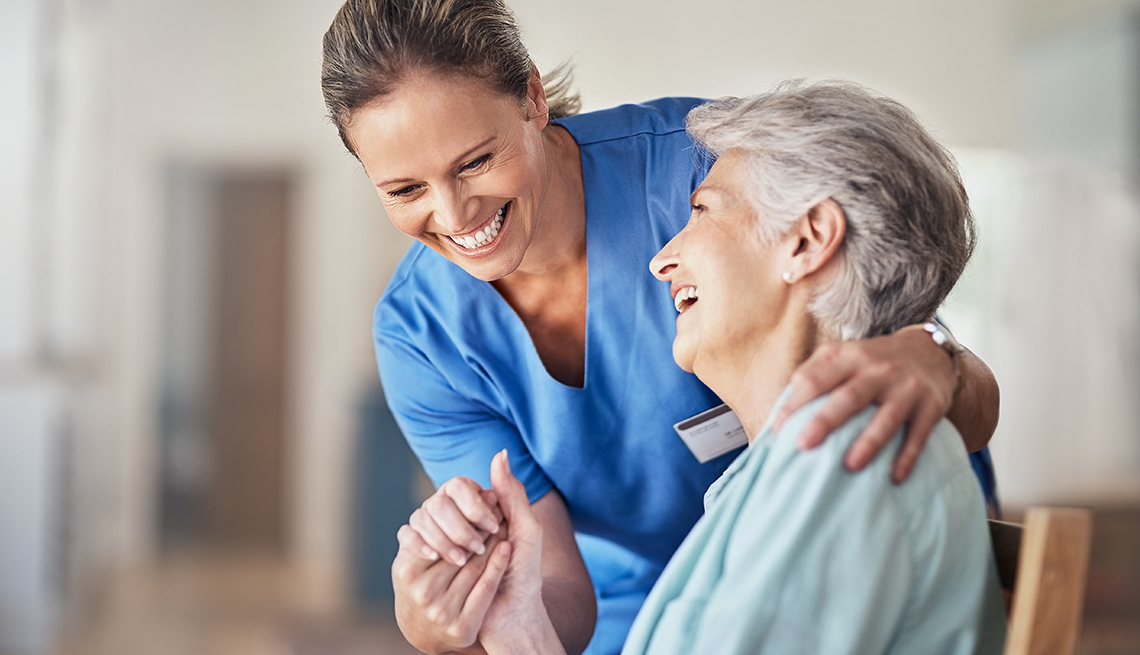 A new report from Care.com pinpoints the 20 cities seeing the fastest growth in jobs for caregivers. Providence, R.I., tops the full list, which includes cities large and small.

The number of U.S. adults age 65 and older is projected to nearly double in the coming decades, and the vast majority would prefer to age in place. To meet this demand, it's estimated that more than 1 million new in-home caregiving jobs will be created by 2026. The market for in-home care aides already is rising nationwide.

"One of the surprises is that there is demand in smaller cities, like Providence,” says Jody Gastfriend, Care.com's vice president of senior care services. The number of caregiving jobs in Rhode Island's capital city has increased more than five times over since 2012. That’s about how much the number of jobs in the No. 2 city, Rochester, N.Y., grew during the same period.

The remaining hot spots for job growth are located throughout the country. Smaller cities, such as Bridgeport, Conn., and Daytona Beach, Fla., made the cut alongside major metropolitan hubs, including San Francisco, Los Angeles and New York.

The report also found that, in more than half of the top-20 cities, wages are growing faster than inflation. Gastfriend says that this represents a real wage increase, or “money in the pocket,” for paid caregivers.

It’s also a sign of healthy growth for the industry overall. That's good news for adults hoping to stay in their homes and communities as they grow older, as well as for families seeking in-home care to avoid skyrocketing nursing home costs, which can top $100,000 a year.

Still, Gastfriend says, 80 percent of long-term care is currently provided by unpaid family members. “Historically, paid caregivers weren't valued as much as they needed to be,” she says. Her hope is that the continued professionalization of the industry, aided by growing demand, will shift that perception.

Start your job search with the AARP Job Board.

Here are the top 20 cities: