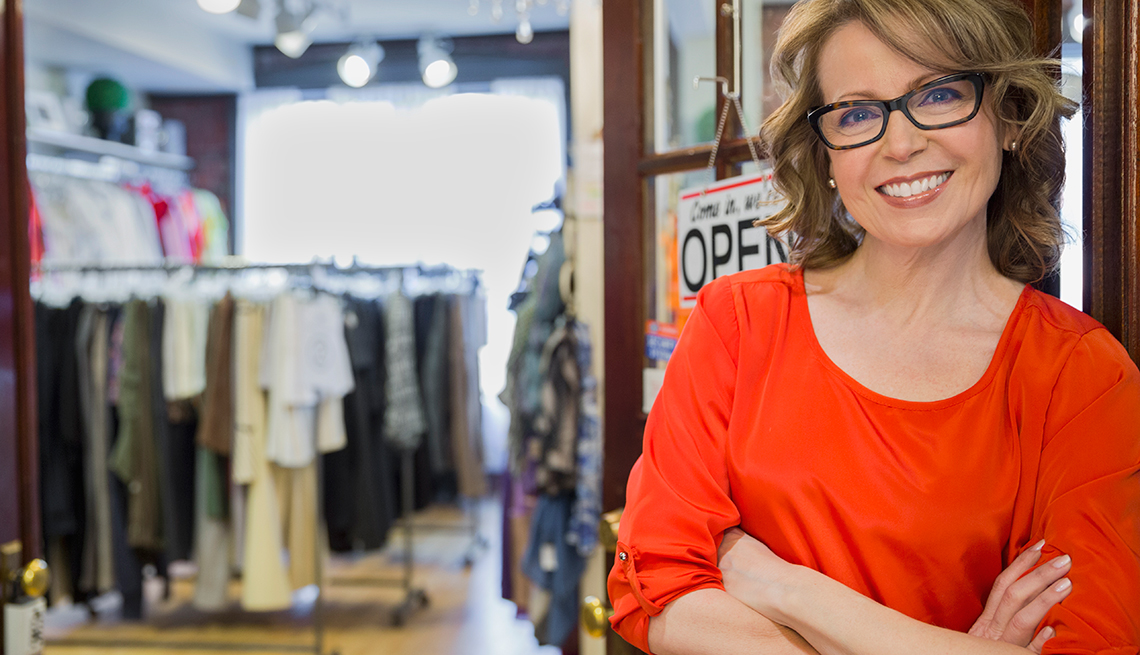 Finding that new job to walk into can be a challenge, but several areas in the U.S. could provide more opportunities.

En español | If you’re looking to jump-start your career, you may want to put the town of Carmel, Ind., on your radar. With a projected job growth of 11.6 percent, the town, located roughly 20 miles from Indianapolis, tops Money magazine’s just-released list of best places in the U.S. to launch a career.

While the article is geared toward millennials just entering the workforce, the list is designed to apply to job seekers across all age ranges, one of its authors says. “None of the economic data is age specific. It’s relevant to the entire working population,” says Money’s Kerri Anne Renzulli, the lead writer on the story, which names the top 10 towns nationwide with the most promising job-growth environments.

Pulling data from Moody’s Analytics and employment figures from government sources, the list draws from the magazine’s Best Places to Live database of 2,400 towns — looking specifically at towns with populations between 10,000 and 100,000. While the scoring was heavily weighted toward economic outlook and expected future job growth between now and 2021, the list also weighs factors such as cost of living, housing costs, crime rate and median household income.

Along with the list-frontrunner Carmel, Ind., which is home to large employers such as GEICO as well as the security solutions provider Allegion and the financial services company CNO, additional towns seeing big job growth are:

Rounding out the list are towns in North Dakota, Wisconsin, Colorado, Missouri, Arkansas and Mississippi, where the town of Olive Branch boasts nearly 12 percent job growth, with employers such as soap manufacturer Marietta American.