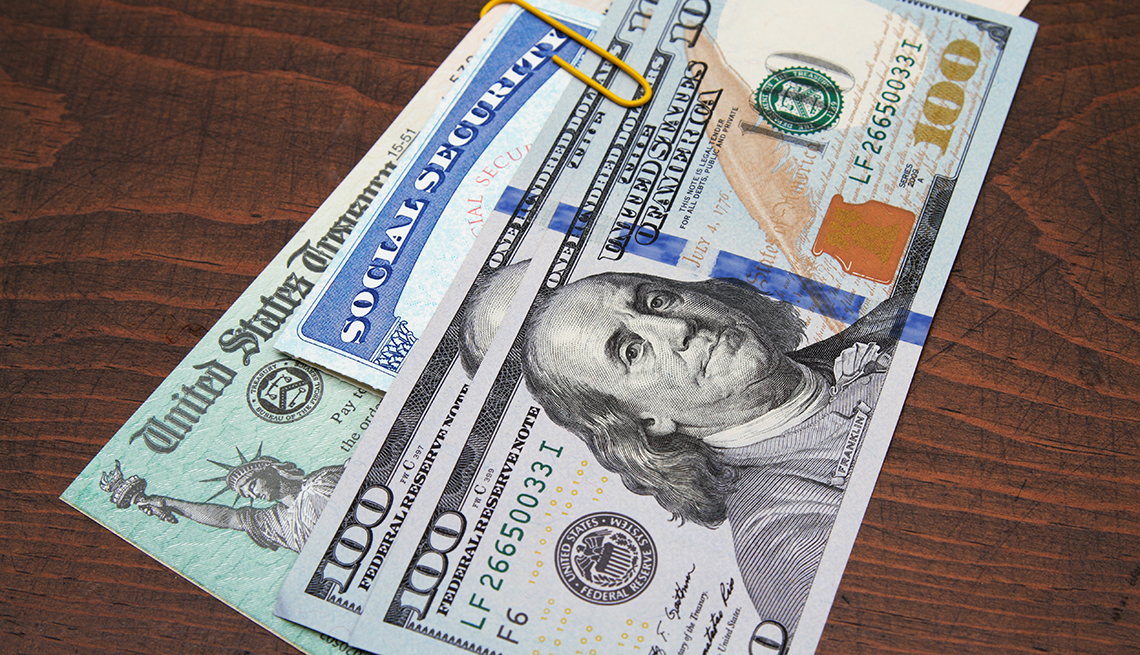 The COLA, announced Thursday, Oct. 11, will increase the average Social Security retirement benefit by $39 a month or roughly $468 a year. The average single retired Social Security recipient is expected to receive $1,422 in December 2018 before increasing to $1,461 a month later. The COLA affects household budgets for about 1 in 5 Americans, including Social Security beneficiaries, disabled veterans and federal retirees.

AARP Chief Executive Officer Jo Ann Jenkins said, “The 2.8 percent COLA announced today brings needed income security to those Social Security beneficiaries and their families who depend on their earned, modest benefits. The COLA is particularly important for the tens of millions of families who depend on Social Security for all or most of their income, many of whom may have lost ground during the Great Recession. Unfortunately, the cost of living increase may not adequately cover their expenses that rise faster than inflation including health, prescription drug, utility and housing costs.”

On Friday, Oct. 12, the government announced a slight rise in monthly premium costs for Medicare Part B will go up in 2019. This increase could affect actual individual benefits because the premium is deducted from Social Security payments. Part B Medicare covers physician and diagnostic services, outpatient hospital services, certain home health services and durable medical equipment.

Social Security is financed by a tax on workers’ wages. Next year, the maximum amount of earnings subject to the Social Security tax will increase from $128,400 to $132,900.