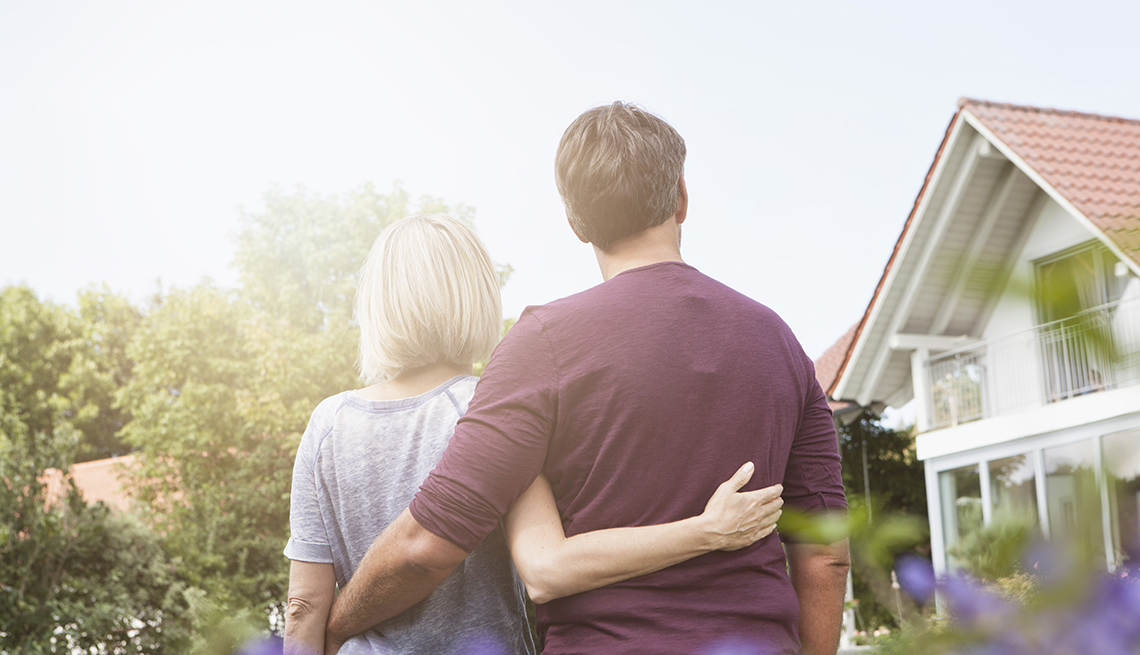 En español | Boomers are retiring with less money in the bank than their parents, a new report finds. In large part, they have the housing crisis of a decade ago to blame.

The Stanford Center on Longevity took a number of measurements of financial health, including home equity and retirement savings, in preparation for publishing “Seeing Our Way to Financial Security in the Age of Increased Longevity.”

After assessing the state of play, analysts wrote that their findings “illustrate that the majority of American workers from all backgrounds aren’t on a path to retire full time at age 65 under their pre-retirement standard of living.”

Should that forecast come true, boomers may need to trim their sails as they move into traditional retirement years, the researchers predict.

“It’s likely they’ll need to consider alternative models of retirement, such as working beyond retirement age, changing one’s standard of living in retirement, strategies for deploying retirement savings, or some combination.”