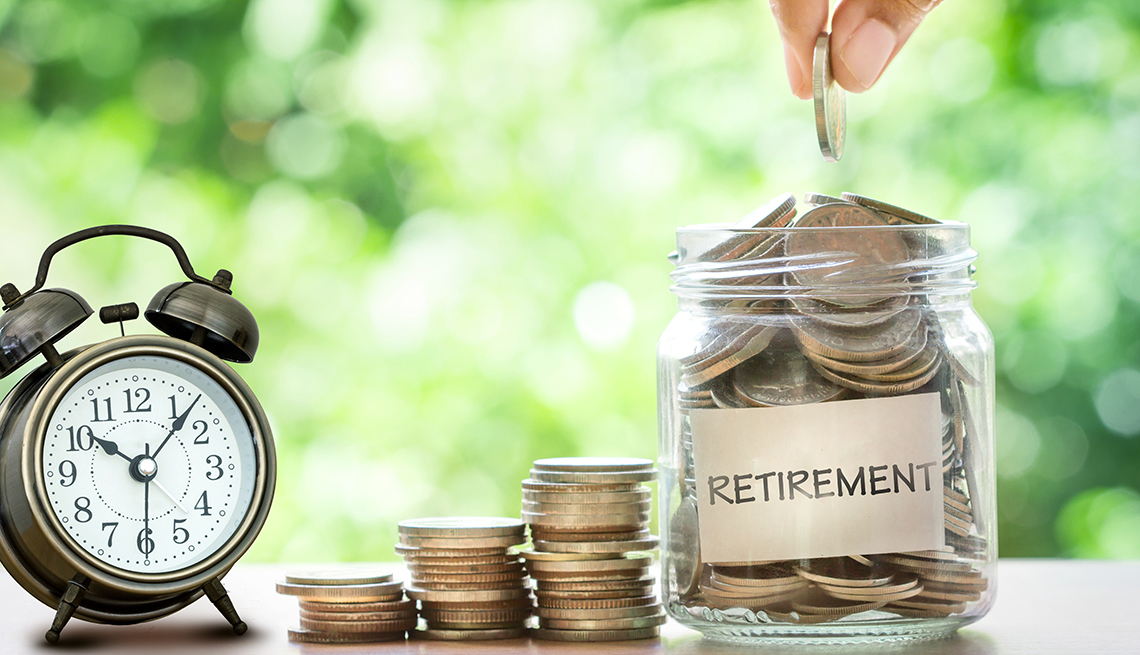 Fifty-four percent of Americans have either stopped saving for retirement or have cut back on saving because of inflation, according to a September survey by financial services company Allianz.

Yet some Americans are not only staying committed to their savings goals in an uncertain economy — they’re exceeding them.

These “super savers,” as defined in an annual survey by Principal Financial Group, set aside 15 percent or more of their salary in retirement accounts or make 90 percent of the maximum retirement contribution set annually by the IRS.

The most successful retirement savers have cultivated certain habits that help them achieve their goals, financial advisers say. Here’s what we can learn from them.

For its 2022 report, Principal polled more than 1,100 investors ages 18 to 57 about how and how much they save. The survey found that many super savers start young, often taking a cue from thrifty parents, and stay the course, consistently setting money aside through good economic times and bad (see No. 2).

That doesn’t mean you can’t learn to be a saver when you’re older.

“Don't ever approach it as, ‘I don't have time,’ or ‘I started too late,’ ” says Sri Reddy, senior vice president for retirement and income solutions at Principal. “It's like exercise, stopping smoking or anything else. Even if you haven't done it your whole life, you're better off doing it now than not doing it.”

2. Focus on the long game

Inflation up? Stock market down? Short-term volatility doesn’t faze super savers. They might curb their spending when consumer prices rise or a recession looms, but they stick to their savings goals, or even ratchet them up.

According to the Principal survey, 54 percent of top-level savers have been setting aside more money over the last two years. Nearly 3 in 5 expect to save more than $20,000 for retirement this year alone. Amid a market downturn, those who continue to invest could benefit from rising stock prices in an economic recovery. With the Federal Reserve boosting interest rates in a bid to check inflation, this is also a good time to put money into savings, Reddy says.

The most successful savers think big, and their goals have increased significantly in the last two years, the Principal study found.

Nearly all of those surveyed — 95 percent —have increased their goal to feel more financially secure and hedge against future inflation. While having $1 million in hand is often touted as a retirement benchmark, 29 percent of Gen X super savers and 35 percent of millennials say they aim to have at least $3 million.

The Principal study found that the best savers are strategic in how they spend. They are content to drive older vehicles or own a modest home. They travel less frequently than they might like, don’t carry credit card debt and go the DIY route for household projects. Seventy percent have an emergency savings account with enough in it cover at least three months of expenses.

But not living like a prince doesn’t mean you have to live like a pauper. Being thrifty in some areas makes super savers more comfortable splashing out in others, like dining out regularly or taking a deluxe vacation when they really want it. More than half of Principal respondents cited being able to splurge when they want to as a reason financial security is important to them.

“Most human beings spend what they need, then they look at, ‘Do I have anything else left to save?’ ” Reddy says. “The super savers, one of the things that is innate to them is they prioritize saving first, then they spend everything else.”

That means incorporating saving into your budget, like you do with bills. Know how much you can set aside each month and stick to it. If you’re mid-career, “you probably have more disposable income now than you've ever had in your life” and can save more, Reddy says.

Putting savings first also means resisting the temptation to make early withdrawals from retirement accounts to cover big expenses like a dream vacation or a child’s college tuition. Reddy recommends approaching such things in ways that allow your retirement funds to keep growing. For example, if your child takes out a student loan, you can help them repay it over time. Delay that big trip until you’ve saved enough cash to cover it.

The most effective savers “never say to themselves, ‘Oh, I'm going to dip into my retirement accounts,’ ” Peters says. “They look at that as being off-limits.”

It might sound counterintuitive, but the best savers don’t spend all their time thinking about how to save. “The folks that really do well when saving for retirement save without thinking about it,” Peters says.

That’s one of the big advantages of workplace retirement plans, which take money out of your paycheck and deposit it directly into an investment account. The most successful savers not only enroll in a 401(k) or similar plan if available; they preset their contributions to increase each year, says Mike Shamrell, vice president of thought leadership for Fidelity Investments.

With this “automatic escalation,” you can set your pretax contribution to go up by, say, a percentage point each year, up to a maximum (typically 10 percent or 15 percent). Among Fidelity clients who boosted their contribution to a retirement plan in the third quarter of 2022, 70 percent had set the rate to increase automatically, Shamrell says.

7. Find multiple ways to save

The most effective savers look for more than one savings vehicle. An emergency account is important, but once it has enough to cover three to six months’ living expenses, you may not need to keep pouring money into it, Peters says. You could plow those funds instead into a 401(k) or other retirement account that will provide a better return over time.

Once you’ve maxed that out, explore other vehicles such as annuities, mutual funds, brokerage accounts and certificates of deposit (CDs).

Health savings accounts (HSAs) are another option, utilized by nearly half of the savers polled by Principal.

If you have a high-deductible health plan, you can make pretax contributions to an HSA and withdraw from it at any time, tax-free, to cover qualified medical expenses, including deductibles and copayments. You’ll pay taxes, and a tax penalty, if you take money out for other purposes — until you turn 65, after which you can withdraw from an HMA for nonmedical expenses with no penalty, just regular income tax.

Tamara E. Holmes is a Washington-based writer and editor. She has written extensively about money, entrepreneurship and careers for more than two decades. Her work has appeared in such publications as USA Today, Working Mother and Essence. 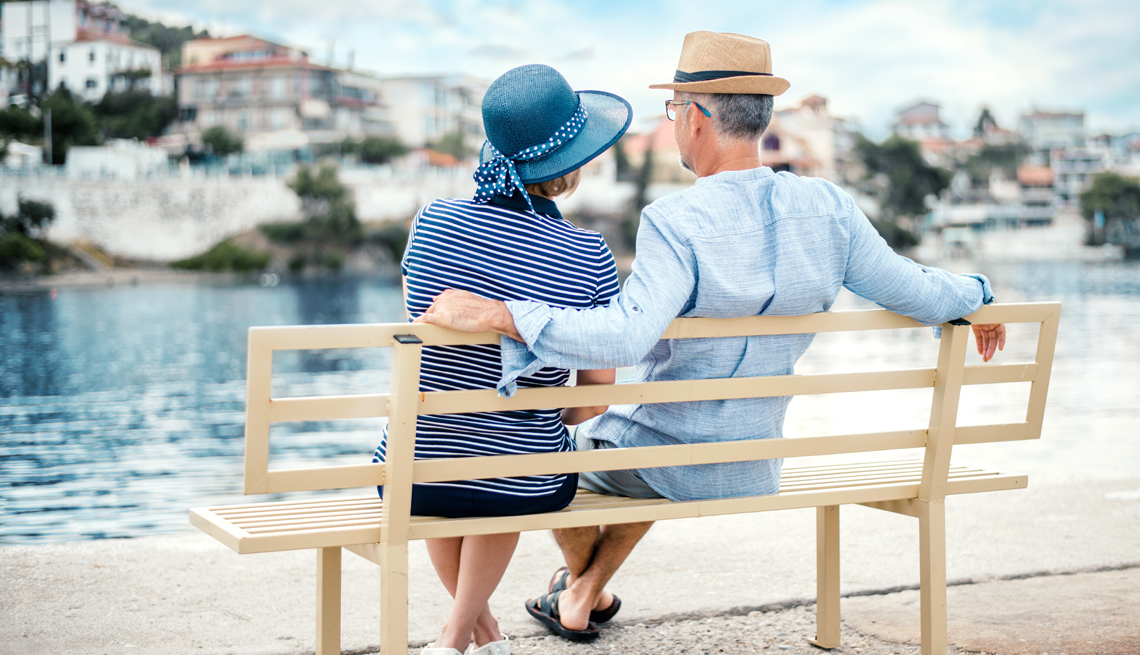 8 Places to Retire in Europe

The basics on getting residency, health care and more 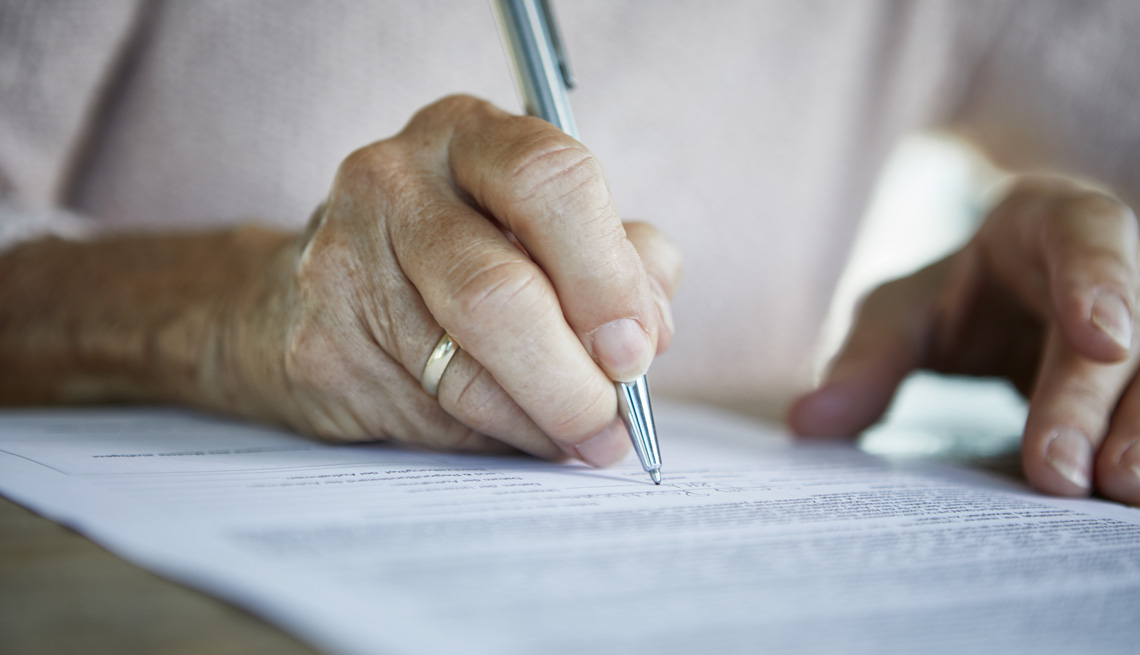 Your Kids Don’t Want to Inherit These Assets 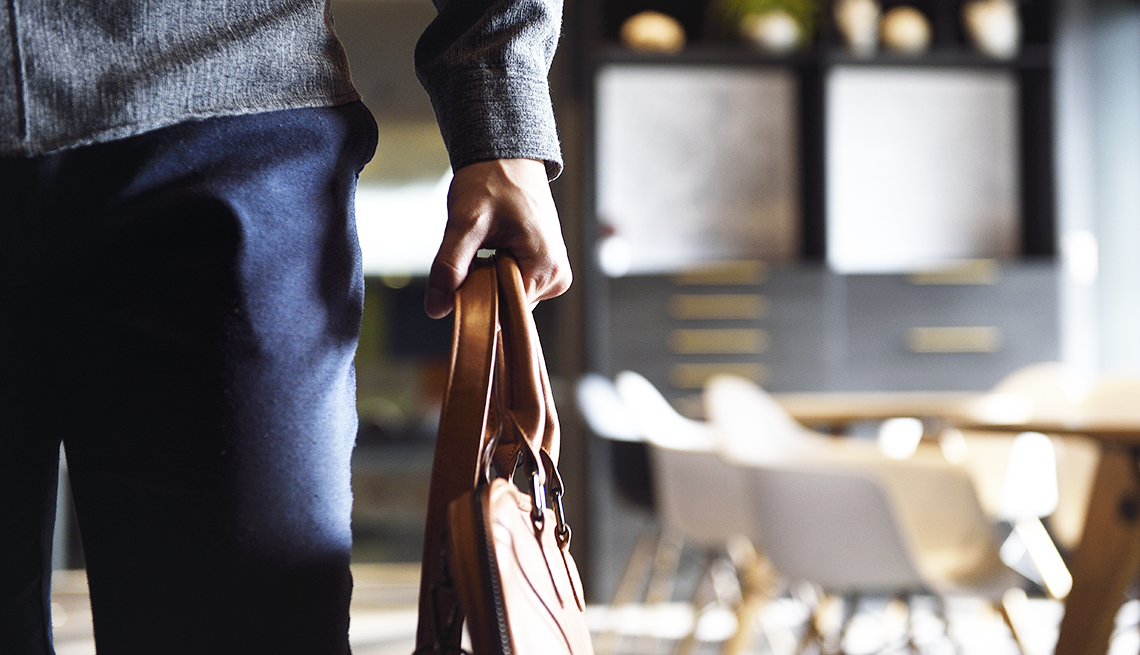 5 Unexpected Reasons Retirees Are Going Back To Work