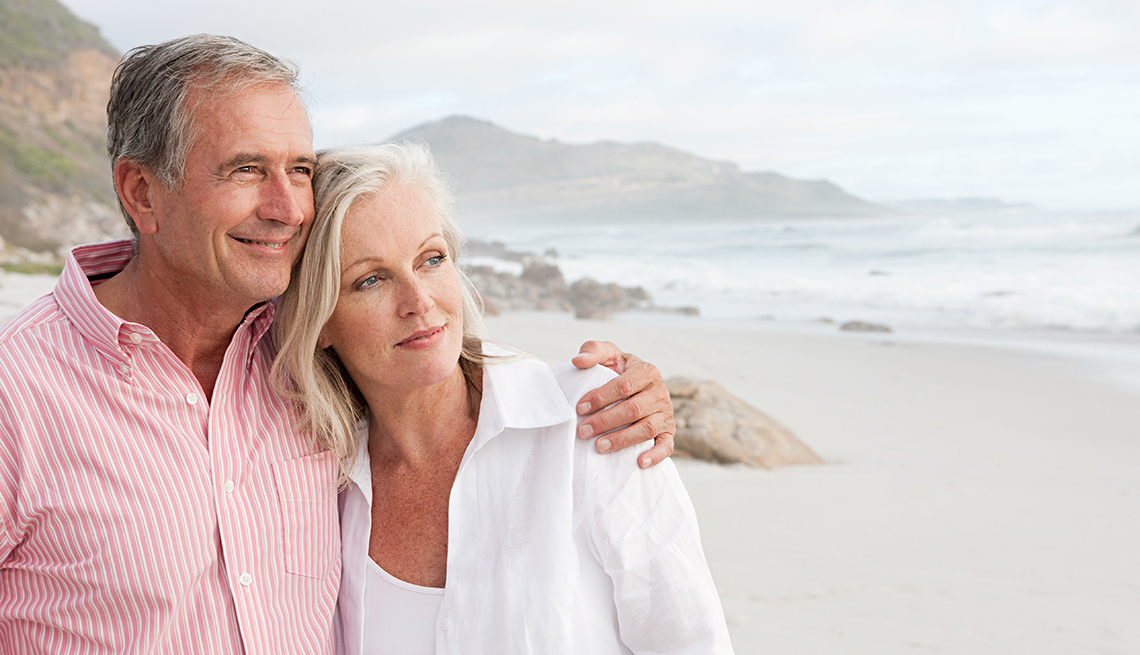 Women can be sacrificing financially if they retire at the same time as their husbands.

When it comes to deciding when to retire, wives choose love over money — no matter what the costs.

That’s the implication of a new study out of Harvard Medical School that estimates how much married women in the workforce sacrifice financially by retiring when their husband does, and how little weight they give to money in making that decision.

“Couples do like to retire together,” says Nicole Maestas, an associate professor of health care policy and the author of the study. “This suggests that men don’t give up a lot, but women give up a lot more.”

Those married women may have taken time out of the workforce earlier in their lives. They also are two to three years younger than their husbands, on average, so by leaving the workforce simultaneously with their spouses, the women are retiring at a younger age than the men.

Maestas says it’s unclear whether wives are making the financial sacrifice of retiring alongside their husband because they value that joint leisure time or because they don’t realize the amount of money they’re giving up.

But she suspects people may not be aware of the magnitude of the wealth that they’re losing. “There’s more to do to get the word out about it,” she says.