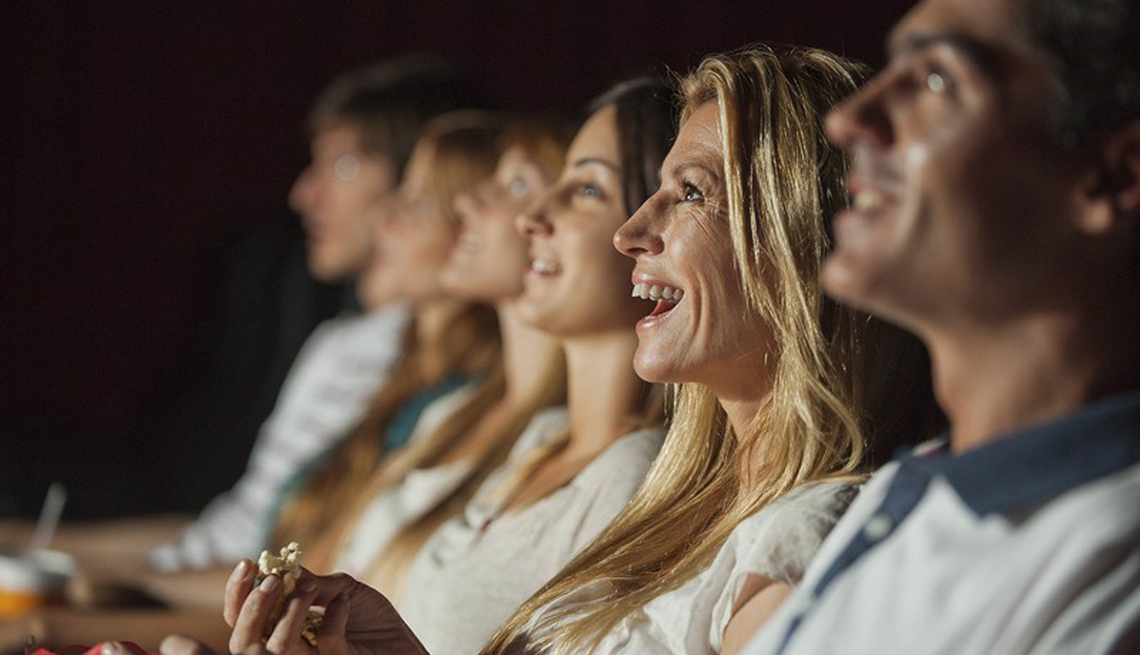 Mid-life and older cinema-goers -- in particular, those aged 50-plus are a powerful force at the box office. Moviegoers age 50+ make up thirty-one percent (31%) of all moviegoers over age 14 and are more likely to go to the movies than the general population. This white paper, conducted by Movio on behalf of AARP, examines the movie-going habits of adults age 50+ and makes a case for why this audience should not be ignored.

This white paper was written by Movio on behalf of AARP. Analyses were conducted using Movio’s Movio Media Database and based on a sample of 500,000 U.S. moviegoers who viewed at least one film between August 1, 2015 and August 1, 2016. Quotas were applied to the sampling procedure to ensure demographic distribution that aligned with those cited in the MPAA 2015 Theatrical Market Statistics report. For more information, please contact Oscar Anderson at GAnderson@aarp.org.