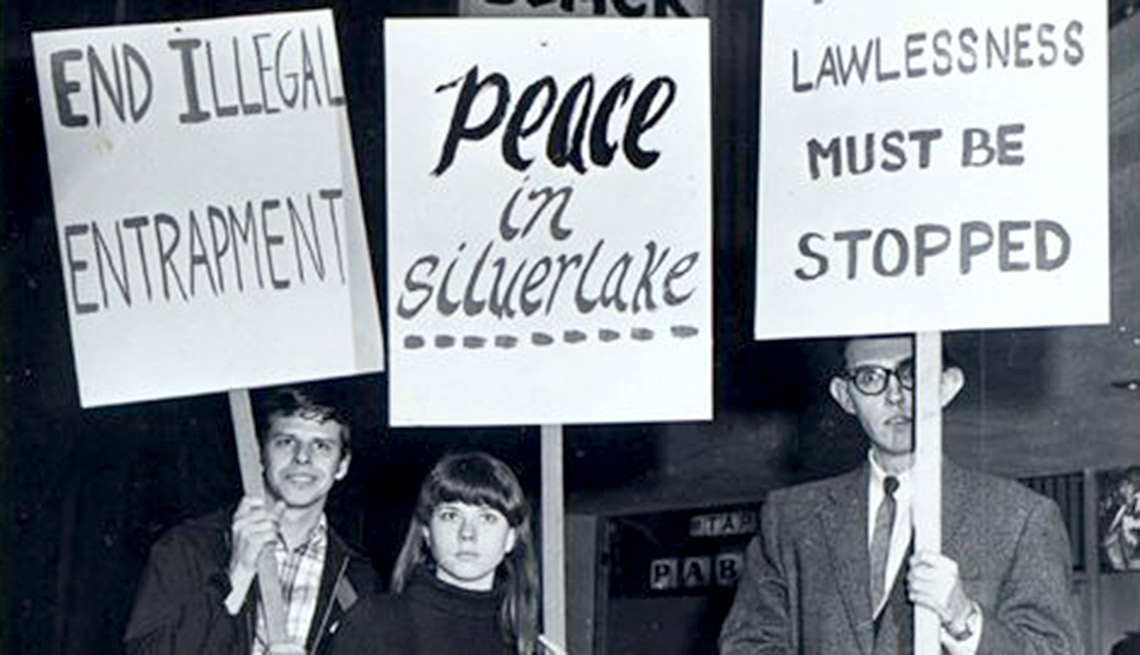 On These Shoulders We Stand tells the stories of 11 older members of the Los Angeles lesbian, gay, bisexual, and transgender (LGBT) community from the 1950s into the early 1980s. According to the filmmakers, the documentary, showing at film festivals around the country, "brings to light Los Angeles’ significant, yet hidden, role in U.S. gay history by interweaving first-person accounts with narration and seldom-seen archival materials."

The producers want to spread the word that "not everything began with Stonewall."

The 11 participants in the film, directed by Glenne McElhinney, are: