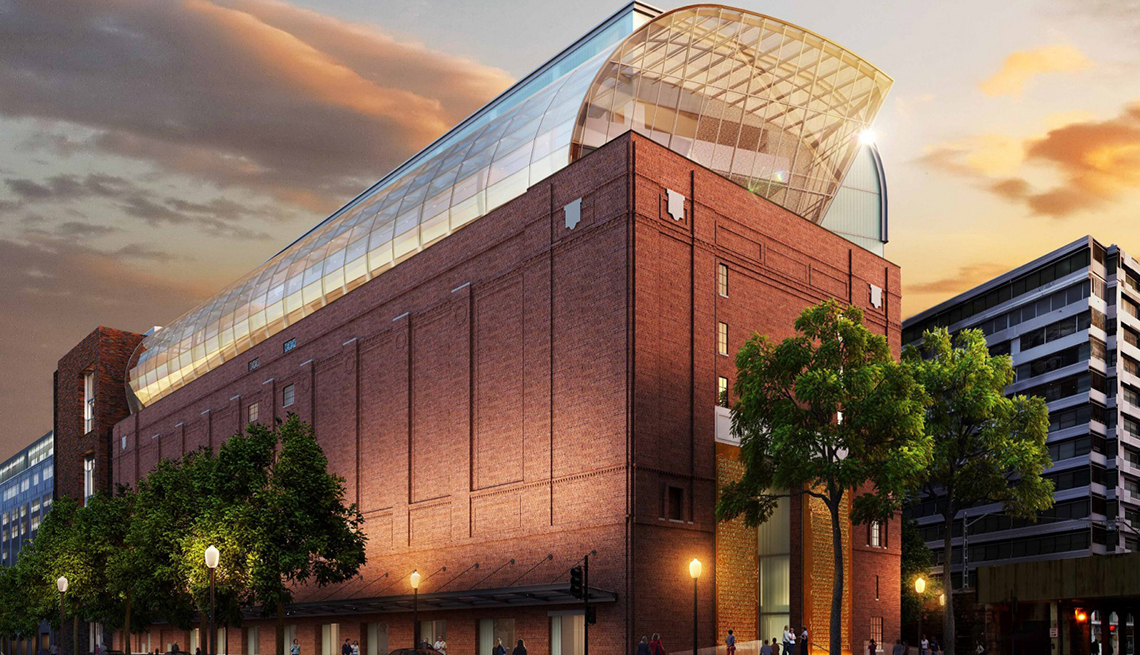 Admission to the museum, located between 3rd and 4th Streets SW in Washington, D.C., will be free, though a suggested donation will be posted.

En español | The nation’s capital will be getting some religion — and in a big, flashy way. The Museum of the Bible, a six-story, 430,000-square-foot museum designed to “bring to life the living word of God,” is opening Nov. 17, just three blocks south of the U.S. Capitol.

The launch of the $500 million museum, chaired and largely funded by the conservative Christian family who owns Hobby Lobby, has been highly anticipated. Indeed, Smithsonian, on its website, hailed it last January as one of the nine must-see museums opening in 2017. According to that site, every exhibit is designed to be tech-enhanced, “whether that means visitors can walk through interactive scenes of the Bible in the ‘Narrative’ section, or behold cinematic storytelling coupled with more than 500 artifacts in the ‘History’ section.”

The first floor includes about 13,000 square feet that will be reserved for temporary exhibitions, including the largest-ever exhibition organized by the Vatican Museum outside of Rome. Displays on the second, third and fourth floors are focused on the history and lasting impact of the Bible. Everything was designed with an eye toward attracting both those who know a lot about the Bible and those who know nothing at all about the good book. 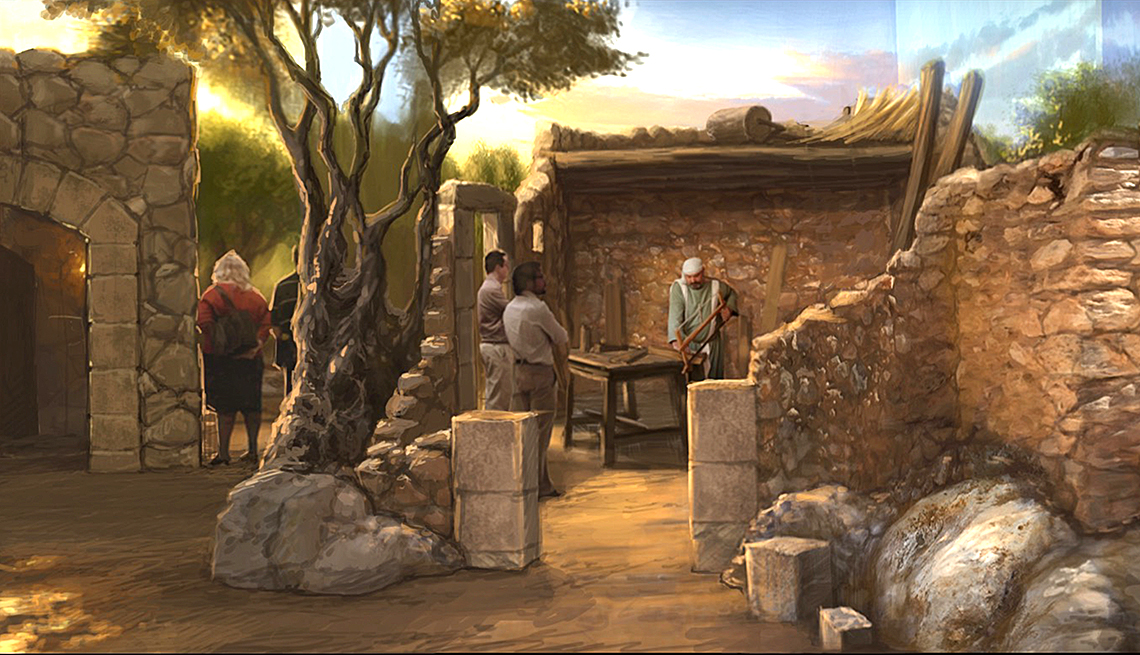 Museum of the Bible

An immersive themed environment called The World of Jesus of Nazareth will transport guests to a re-creation of a first-century village.

The Washington Post is just one media outlet that recently got a sneak peek inside the museum. The newspaper noted the facility’s arcade games about “courage” for children, in addition to a sensory room filled with images of animals and creaking boat sounds designed to mimic the “chaos” on board Noah’s ark. The point of all the exhibits, according to the museum’s planners, is to engage an America that is losing its connection with the Bible.

After the Post noted in its headline that the museum contains "lots of tech — but not a lot of Jesus," Steven Bickley, the museum’s vice president of marketing, administration and finance, emailed a response to the Christian Post. He pointed out that an exhibit titled “The World of Jesus of Nazareth” focuses on the sights and sounds of Jesus’ day and contains a movie telling the story of "the spread of the early church, as told from the perspective of those who knew Jesus.”

“As the film unfolds, guests will hear the New Testament story of a new community of both Jews and Gentiles, whose growth was fueled by a belief that God is leading people home through Jesus, whom they believed God raised from the dead to rule as king. Throughout the 430,000-square-foot building are quotes by and about Jesus and images of Jesus, as he is a key figure in the Bible,” Bickley said. 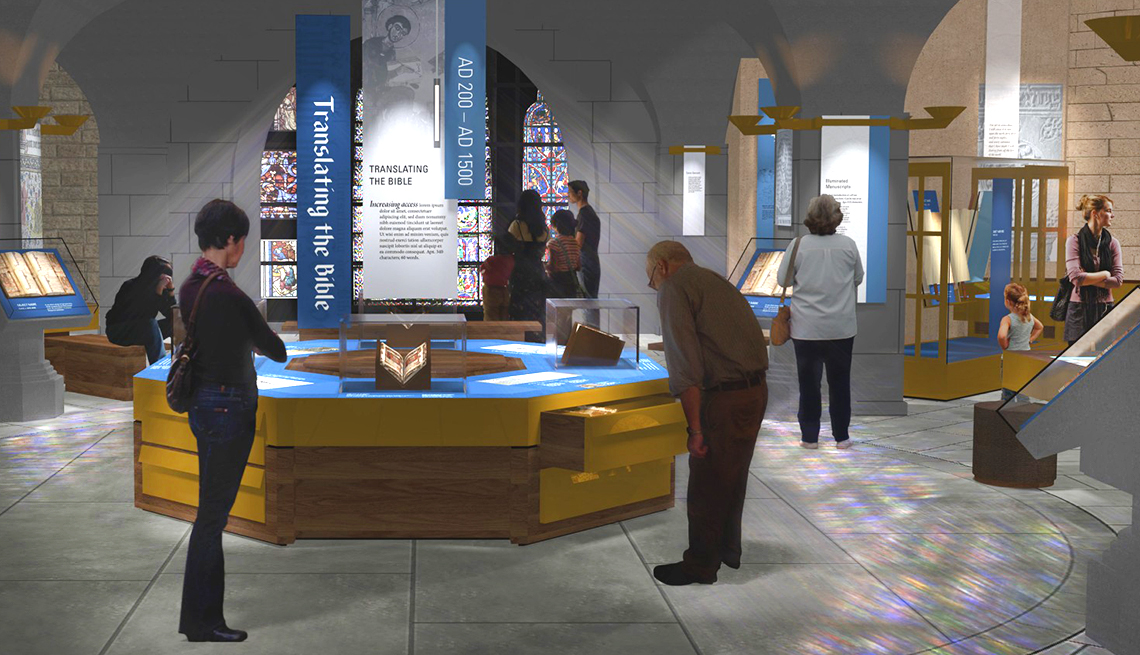 Museum of the Bible

Guests at Museum of the Bible will have the chance to journey through time, technology and culture to learn about the history of the Bible and the translation process.

Similar to other area museums, the Museum of the Bible will not charge an entrance fee for general admission, though it will post a suggested donation of $15. The museum will also offer visitors the ability to reserve timed-entry tickets at museumoftheBible.org. A basic membership plan starts at $60 for an individual or $150 for a family.

“Our mission is to invite all people to engage with the Bible,” said Museum of the Bible President Cary Summers in a press release. “We can think of no more fundamental way to give people access to the treasures and experiences inside this museum than to offer public admission coupled with the ability to reserve timed-entry tickets.”