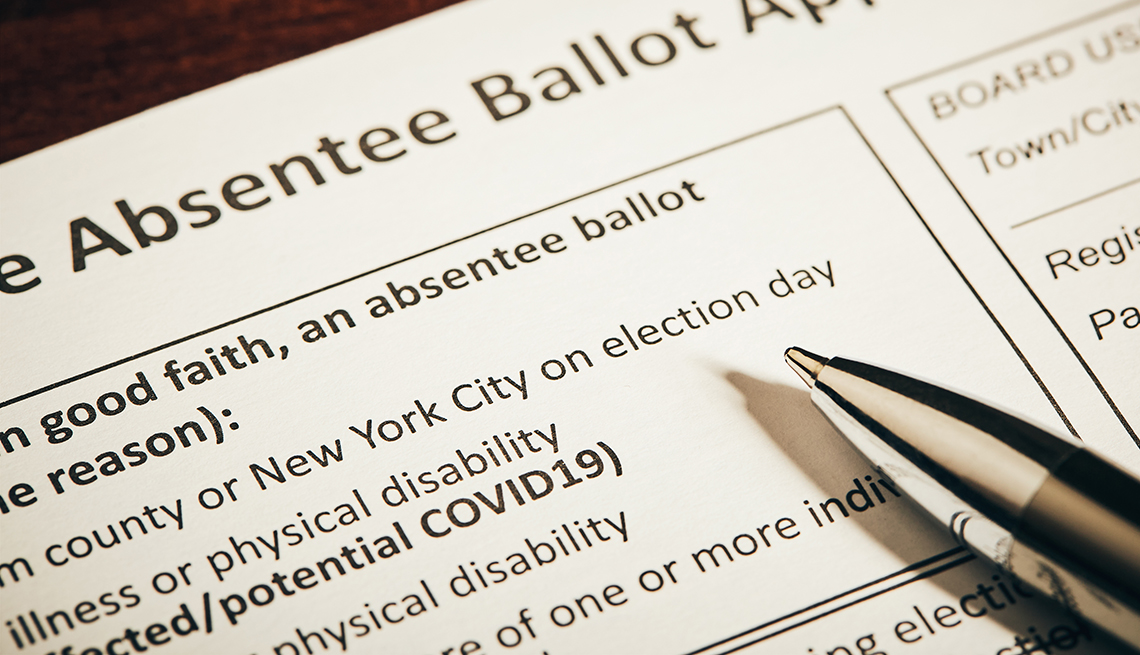 En español | Minnesota voters will be able to cast their absentee ballots without a witness signature, and those ballots will be counted as long as they are postmarked on or before Election Day, a county judge has ruled.

The court decision came in a lawsuit brought by NAACP of Minnesota and the Dakotas and two older voters (and supported by AARP) that asked for the witness requirement to be waived for the November election and also that the state send an absentee ballot to all registered voters.

“It is reasonable to conclude that the witness requirement impermissibly and irrationally denies the fundamental right to those individuals while there is still ongoing community transmission of COVID-19,” Assistant Chief Judge Sara Grewing, of the Second Judicial District in Ramsey, wrote in her ruling.

Minnesota also will be required to count any absentee ballot that is postmarked on or before Election Day, as long as it is received by 8 p.m. within one week of Election Day. Grewing rejected the request that absentee ballots be automatically mailed to all voters.

Minnesota is one of a dozen states that require that absentee ballots be witnessed and the only state that requires the witness to be a registered voter. Virginia, which is one of those states, agreed to waive the witness rule for its June primary. Actions to set aside the requirement for the general election are also pending in other states.

“No one should have to choose between risking their health — and possibly their life — and casting their vote,” AARP Minnesota State Director William Phillips said. AARP “is alarmed by the state’s failure to ease absentee voting rules during the pandemic, and we will continue to fight to ensure Minnesota voters age 50 and up can vote safely in November.”

Minnesota Secretary of State Steve Simon had agreed not to enforce the witness requirement for Minnesota’s Aug. 11 primary, after several groups, including the NAACP and the League of Women Voters, sued the state, saying the witness regulation could endanger Minnesotans who are self-isolating because of the coronavirus. The AARP argued in a brief supporting the lawsuit that the rule change should also be in place for the general election in November.

“Available evidence indicates that the public health risks of the COVID-19 pandemic also will be great come November, if not worse,” the brief says. “Voting options should be expanded to make sure that electoral participation is robust and public health is protected.” The brief points out that “older persons are the state’s most consistent and enthusiastic voters.”

Phillips said another reason to send ballots is that, especially among the 50-plus population, some voters do not have access to the internet to request a ballot and may have to endanger their health by coming in contact with an individual to get a ballot. Data show that roughly one-quarter of Minnesotans lack Internet access. “Getting ballots into the hands of everyone is the easiest way we can make the process work for everyone,” he said.

Editor's note: This story has been updated with the court ruling.