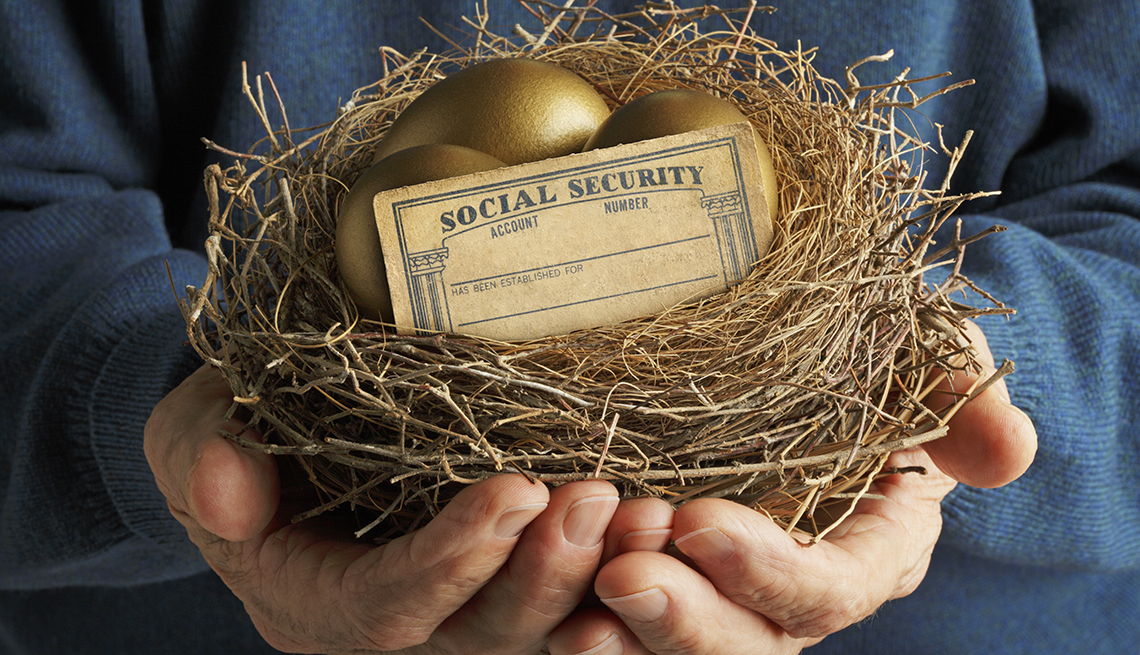 Many voters worry more about the effect the midterm elections could have on their monthly Social Security benefits, both today and decades from now.

En español | How will the midterm elections affect Social Security? The first place to look for answers is the tax-cut law enacted last December. According to projections by the nonpartisan Congressional Budget Office, that legislation will add more than $1.8 trillion to the federal deficit by 2028. Experts say that, depending on the makeup of the U.S. Senate and House of Representatives after Election Day, Congress might look to make cuts to programs such as Social Security to reduce that debt.

“Social Security has been getting more attention recently, largely as a result of the tax bill. There’s more talk about cutting programs like Social Security to address the growing deficit,” says David Certner, legislative policy director at AARP.

There’s even some attempt at action. This spring, House Republicans introduced a bill to require Congress to balance the federal budget. That legislation could have led to cuts in Social Security and other programs, but it failed to pass. Advocates for these programs, however, are concerned about what might come after the elections. “What we continue to worry about is that the next shoe to drop will be Congress saying, ‘Now we have to look at Social Security and Medicare, because now we have this ballooning deficit,’ ” says Max Richtman, CEO of the nonprofit National Committee to Preserve Social Security and Medicare.

The most immediate way Congress could make cuts to the Social Security Administration (SSA) is through the funding it provides in federal spending bills. In the most recently passed appropriations bill, which funds the government through the end of September, the SSA got an increase of $480 million. That boost, which was somewhat unexpected, raised the agency’s administrative budget to over $12 billion. A big part of the increase is aimed at speeding up the time to get a hearing to receive disability benefits. The average wait time currently is more than 600 days.

Many advocates for Social Security cite that stunning statistic — along with the long wait times for help on the SSA phone line and in person at a field office — as proof that the agency already is struggling to keep up with increased demands. “Ten thousand Americans are turning age 65 every day,” says Nancy Altman, president of the advocacy organization Social Security Works. “SSA should be opening new field offices, not simply maintaining them, and certainly not closing them.”

Many voters worry more about the effect the elections might have on their monthly benefits, both today and decades from now. Based on projections from the SSA, the agency can pay benefits in full until 2034. Then, with the agency’s trust fund spent, SSA would be able to use revenue from payroll taxes to pay benefits at about 77 percent of their target amounts.

Eventually, Congress will need to address Social Security’s long-term fiscal health. What’s less clear is when the legislature might tackle that debate, and which policies it might consider. In the past, options have ranged from privatizing parts of the program — a proposal that was rejected during the George W. Bush administration — to raising the age to become eligible for retirement benefits. Whatever path Congress ultimately pursues, Social Security advocates urge voters to make sure they get real answers from politicians.

“It’s important that, as members of Congress hold town halls and campaign rallies, people ask questions about Social Security and get a commitment on where candidates stand,” Richtman says. “Candidates saying ‘I’m for Social Security’ is not enough.”

Editor's note: An earlier version of this story incorrectly described an initiative to privatize Social Security.