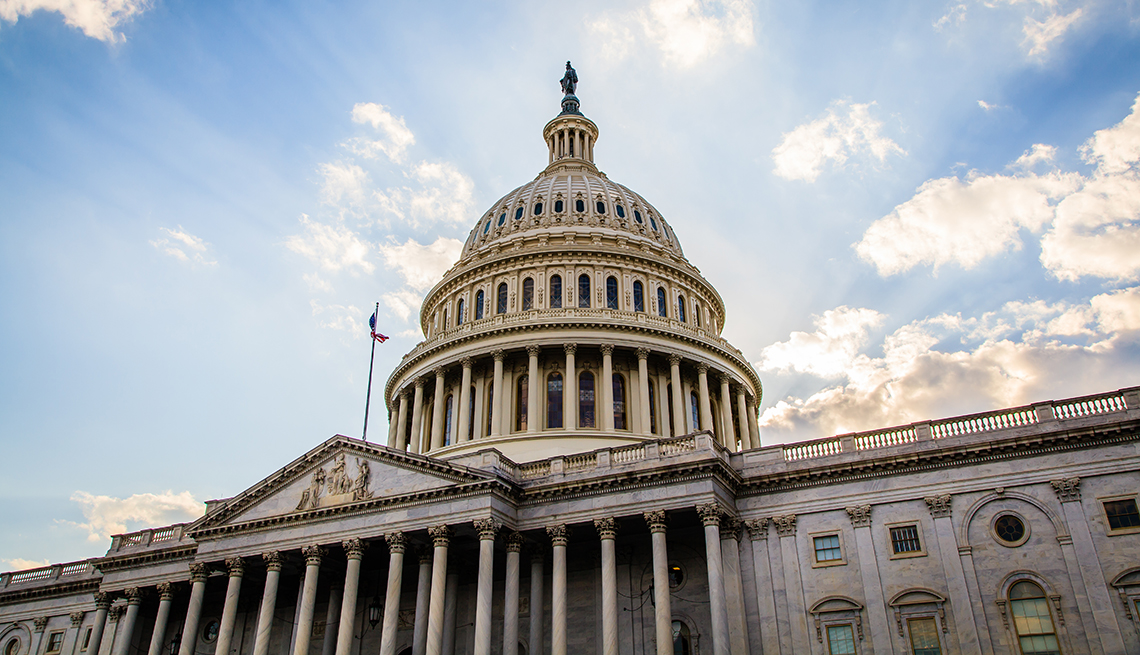 Older voters in Arizona are more likely to criticize Congress than President Trump for the job they're doing on health care, according to a new Politico/AARP poll. Nearly three-quarters of the state’s 50-plus voters disapprove of the work federal lawmakers are doing on that front, and more than 60 percent reject their performance on Medicare and prescription drug prices.

However, older voters in Arizona are more evenly split when it comes to Trump’s handling of those issues. About 46 percent approve and 47 percent disapprove of the president's job on health care, with 41 percent in support of his performance on Medicare and 45 percent against. On prescription drugs, 38 percent are behind his policies and 44 percent are opposed. More than one-third of Arizona voters are over age 50.

The Arizona survey is the second in a series of Politico/AARP polls to gauge public opinion among 50-plus voters in battleground states in the lead-up to the November midterm elections. The collaboration is intended to demonstrate the importance of older voters in the upcoming election. All 435 seats in the U.S. House of Representatives are in play, and 35 U.S. Senate seats are up for grabs. Across the country, voters will cast ballots for 36 governors.

In the new poll, those surveyed were also asked about the U.S. Senate seat in Arizona. Republican Sen. Jeff Flake is not running for reelection, and the field for this race won't be set until the state's primary on Aug. 28. The results: When asked which candidate they would vote for if the election were held now, 42 percent of all Arizonans said a Democrat and 35 percent said a Republican. But among the 50-plus electorate, 41 percent would vote for a Republican for Senate and 36 percent a Democrat. Yet nearly a quarter (23 percent) of respondents in both groups said they were undecided.

"Democrats are edging out in the Senate and governor ballots right now, but there’s a lot of ground to cover with lots of undecideds," says Jeff Cartwright, managing director of content for Morning Consult, which conducted the survey. Arizona Gov. Doug Ducey, a Republican, trails a generic Democratic candidate by seven percentage points among all voters, but leads 42 percent to 34 percent among those 50-plus.

Poll respondents were also asked to rate Trump and Congress on immigration, a hot-button issue in the border state. Among older voters, 54 percent approve of the president's job on immigration, while 45 percent oppose. But 77 percent disapprove of the way Congress is handling the issue, compared with 16 percent who approve.

More from AARP and Politico