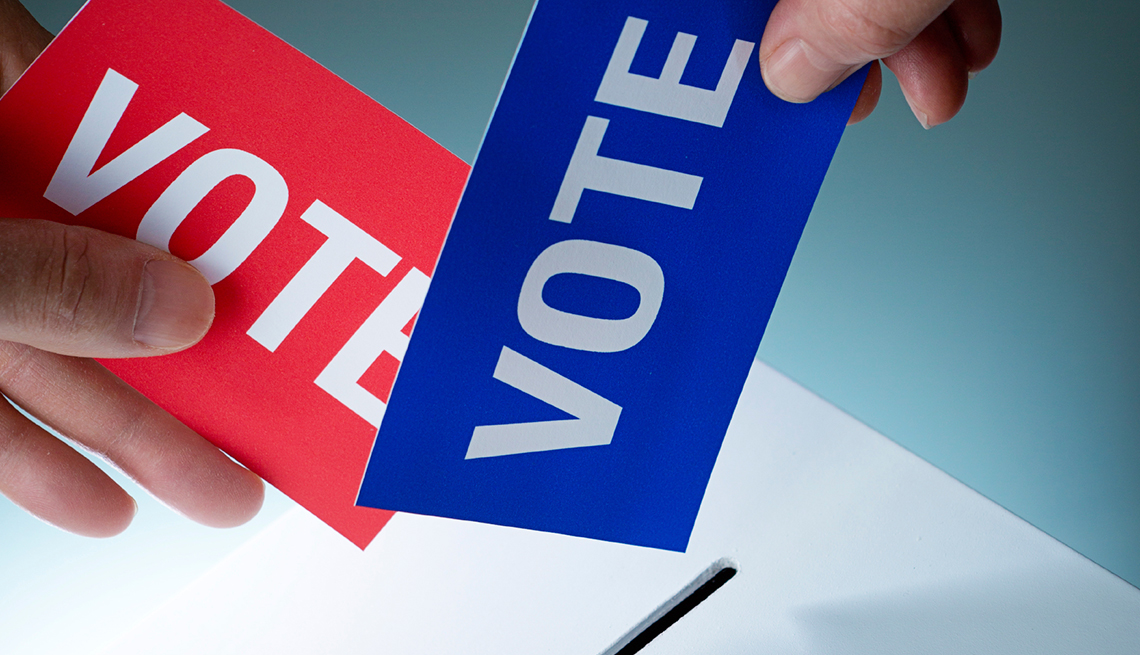 “Be the Difference. Vote,” is a multifaceted campaign that seeks to get the largest possible turnout of voters age 50-plus to the polls during the ongoing primaries and in the November general election.

En español | AARP has launched “Be the Difference. Vote,” a multifaceted campaign designed to maximize the influence of America’s 50-plus voters in this year’s midterm elections.

The campaign seeks to get the largest possible turnout of voters age 50-plus to the polls during the ongoing primaries and in the November general election. It will also put front and center issues like Medicare, Social Security, financial security and caregiving—topics of particular interest to older voters.

The campaign website will serve as a one-stop portal for voters to get information about the election, including issue briefings, polling results and voter guides. As the campaign unfolds in the coming months, expect to see AARP:

Check out aarp.org/vote to see how you can get involved and stay informed. 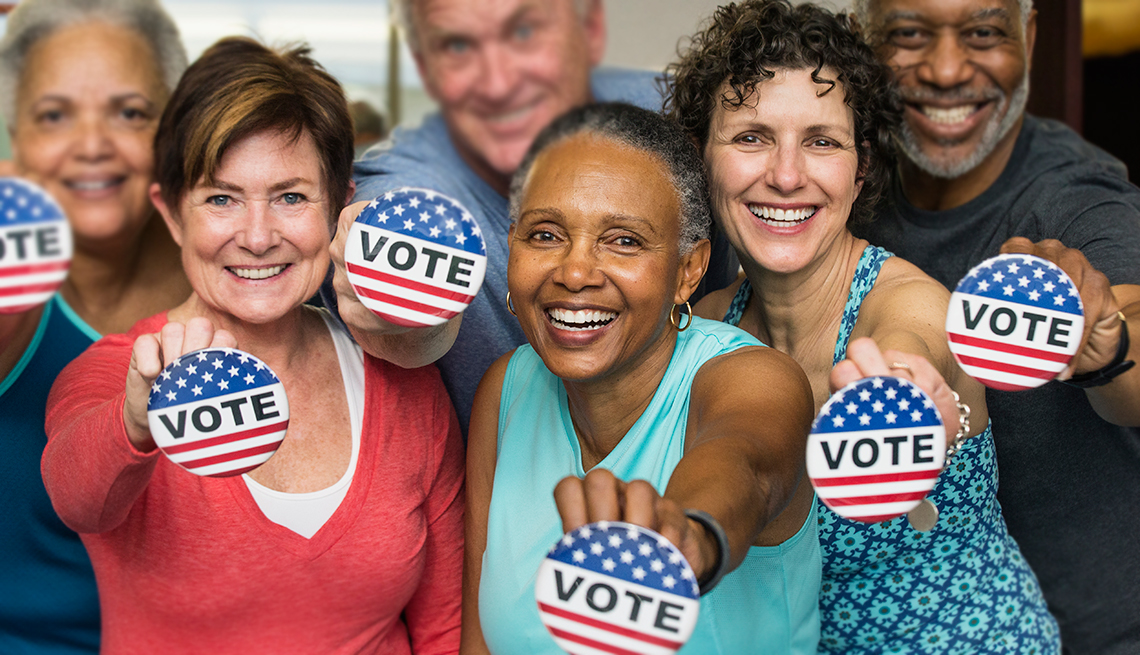 Power of the Older Voter 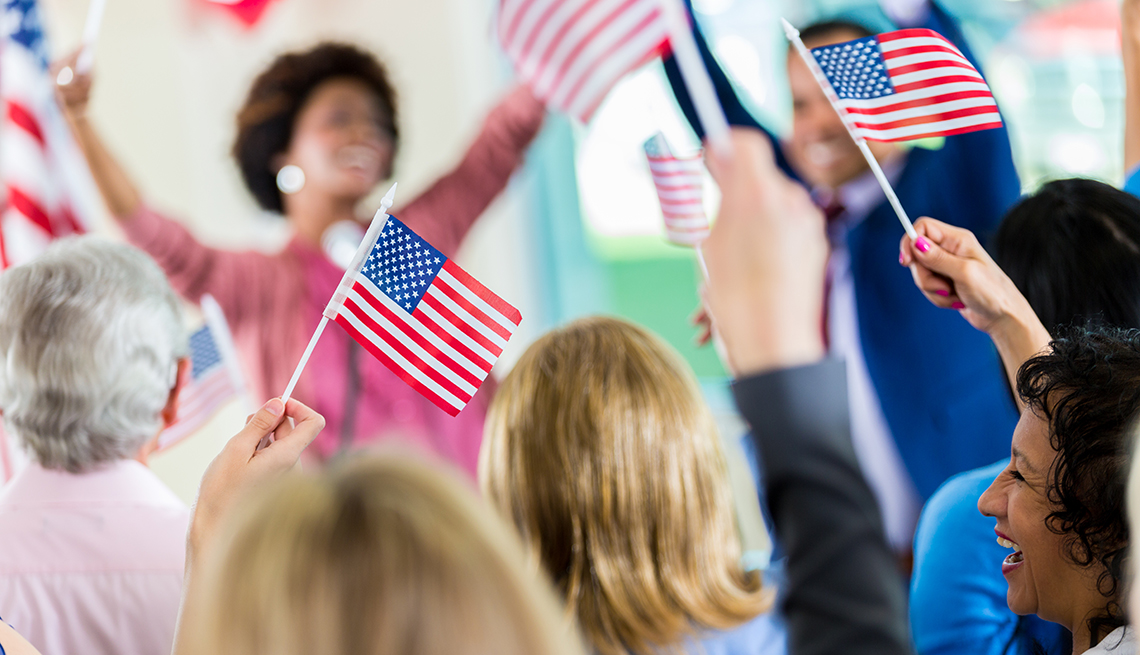 Ways to Check Out a Candidate