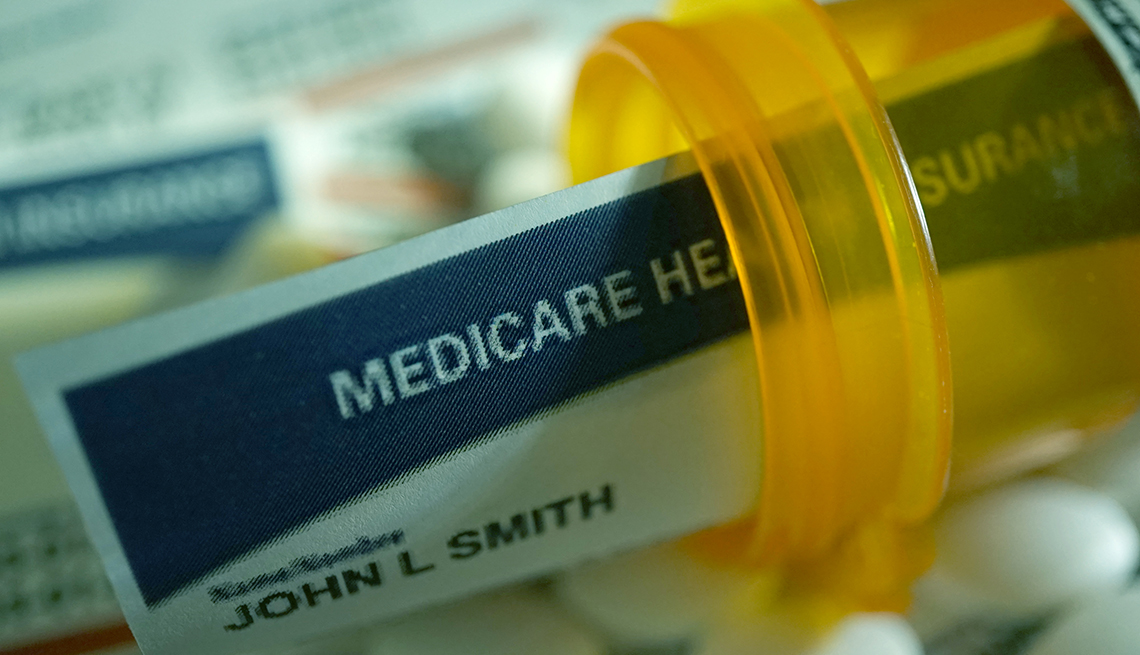 En español | A bill that would cap out-of-pocket prescription drug costs for Medicare enrollees at $3,100 a year and save the program $100 billion over a decade passed by a 19-9 bipartisan vote Thursday in the Senate Finance Committee.

The bill, the Prescription Drug Pricing Reduction Act of 2019, would change the financing structure of Medicare Part D to permanently eliminate the coverage gap — or donut hole. It would also require pharmaceutical companies and insurance plans to pay the lion's share of the cost of prescriptions for patients whose annual drug bills are the highest. The measure would cap patients’ out-of-pocket costs in Part D by removing the 5 percent share of a drug's cost that a Medicare beneficiary currently pays when their annual prescription charges are high enough to be considered catastrophic. These changes would begin in 2022.

The measure also would require drug manufacturers to pay a rebate to Medicare if they raise prices more than the rate of inflation. In a letter to the committee leaders in support of the bill, AARP Chief Advocacy and Engagement Officer Nancy LeaMond pointed out that according to AARP's most recent Rx Price Watch report, the average annual price increases for brand-name drugs have exceeded the rate of inflation every year since at least 2006.

Finance Committee Chairman Chuck Grassley (R-Iowa) said this bill will “provide peace of mind to millions of seniors who will never have to worry about going bankrupt to pay for medication.” Sen. Ron Wyden (D-Ore.), the senior Democrat on the panel, agreed: The measure “will be the end of an era when drug prescriptions drove seniors into bankruptcy,” he said.

According to the nonpartisan Congressional Budget Office, over 10 years the Grassley-Wyden measure would save Medicare beneficiaries $27 billion in out-of-pocket costs and $5 billion in premiums.

The bill does not include a provision to allow Medicare to negotiate drug prices directly with pharmaceutical manufacturers, even though many of the senators on the committee said they would support one. “We all know we pay the highest prices in the world,” said Sen. Debbie Stabenow (D-Mich.), who offered an amendment to allow such negotiations. “We could actually cut prices today."

Stabenow's amendment failed by a vote of 16-12, but Wyden made it clear that the issue of Medicare negotiating prices is not going away. “We're not going to sit by while opportunities for seniors to use their bargaining power in Medicare are frittered away,” he said. Lawmakers are expected to try again to get this provision included on the Senate floor.

Before the markup, LeaMond issued a statement strongly supporting the Stabenow provision. “Addressing high drug prices is critical for AARP's 38 million members, and allowing Medicare to use its buying power to lower prescription drug prices has long been a priority for AARP and its members,” LeaMond said.

Allowing Medicare to negotiate for drug prices is one of the key pillars of AARP's Stop Rx Greed Campaign. Earlier Thursday, AARP cosponsored an event with the Hill newspaper that called attention to policy efforts to curb the rising cost of prescription drugs.

"We all know that there's a long road from the committee room and leadership offices to the House and Senate floor and then the president's desk to sign something into law,” LeaMond told the audience, which heard from Sens. Tammy Baldwin (D-Wis.) and Mike Braun (R-Ind.), sponsors of a bill that would increase drug price transparency, another AARP priority. “I am hopeful that we'll get there,” LeaMond said, “but it will take a lot of work and a focus on getting results for the American people."

Thursday's action means the Grassley-Wyden measure is ready to go to the full Senate, but lawmakers made it clear there would likely be more changes before the bill reaches a floor vote.

The White House has said it supports the proposal. President Trump has repeatedly said he wants to see action to lower prescription drug prices. Leaders in the House of Representatives say they are also working on a prescription drug measure and expect to release it in September.