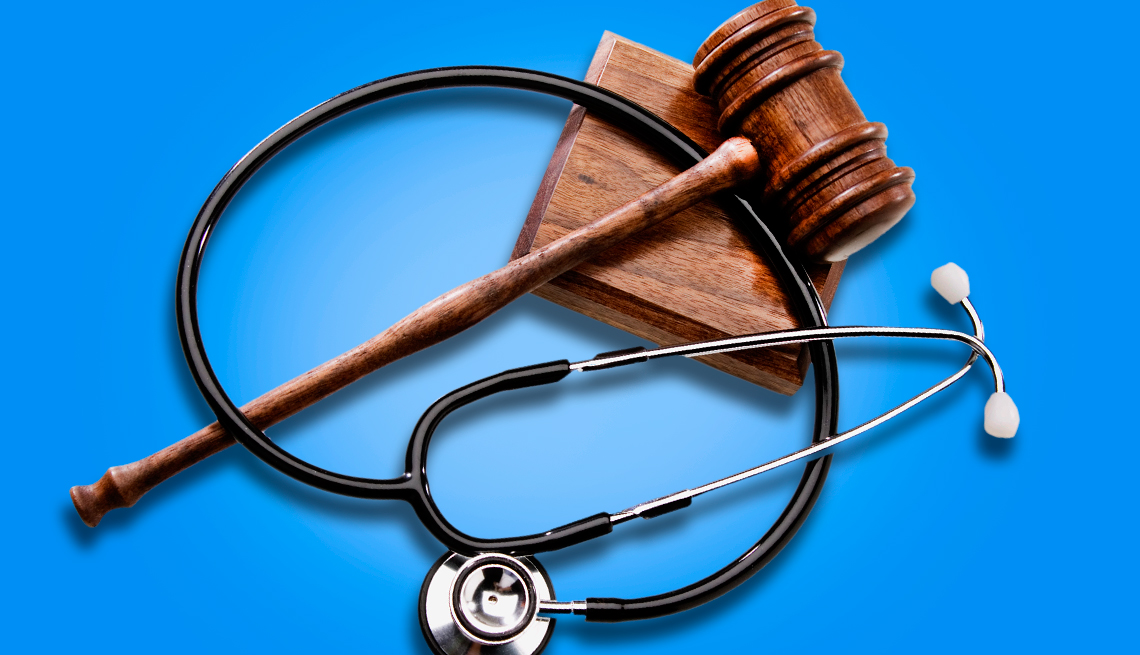 The leading complaint received by long-term care ombudsmen is due to illegal evictions from nursing homes.

A hallmark of AARP is our work on behalf of the most vulnerable members of society. Many people in nursing homes have become victims of a troubling trend: illegal evictions. Patient dumping occurs when a nursing home sends residents to institutions such as hospitals, or even homeless shelters, and refuses to readmit them. Evictions are a terrible blow to the patients and loved ones. Involuntary discharge from nursing homes is the leading complaint received by long-term care ombudsmen.

Last year, a nursing home in Sacramento, California, refused to allow 82-year-old Gloria Single, who has Alzheimer’s disease, back into the facility where she and her husband, 93, were living. The nursing home had sent her to the hospital for a psychological evaluation — neither she nor her family consented to it, by the way — and the hospital had cleared her to return the same day. 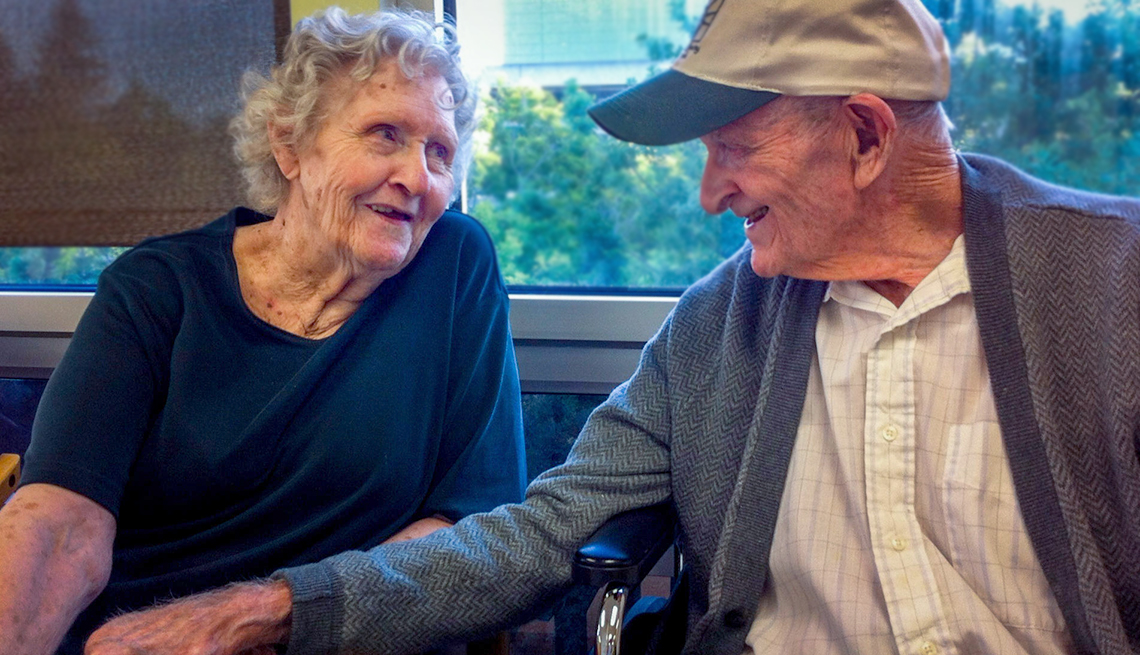 Gloria Single with her husband Bill. 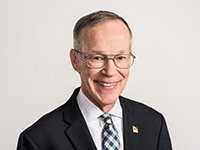 The nursing home defied the state of California, which ordered her readmission. That’s when AARP Foundation stepped in and sued the nursing home. Gloria was in the hospital for three months before being admitted to a different nursing home, and by then the lack of stimulation had caused her to stop talking. Kelly Bagby, an attorney at AARP Foundation, says that “until all states take action to protect residents, our only recourse is going to be filing lawsuits for people like Mrs. Single."

We expect a precedent-setting decision later this year.

Alison Hirschel, who directs the Michigan Elder Justice Initiative in my home state, notes that residents in facilities that accept Medicaid/Medicare have strong federal protections. Nursing home residents can be moved only if the facility can’t meet the patient’s needs, the patient doesn’t need the services, the health or safety of others is endangered, the patient won’t pay or the home closes. She says, however, that “many states do not vigorously enforce [protections], and many residents are unaware of the law or too intimidated to fight back.”

Meanwhile, the court should rule in Gloria’s favor. She deserves to be reunited with her husband.