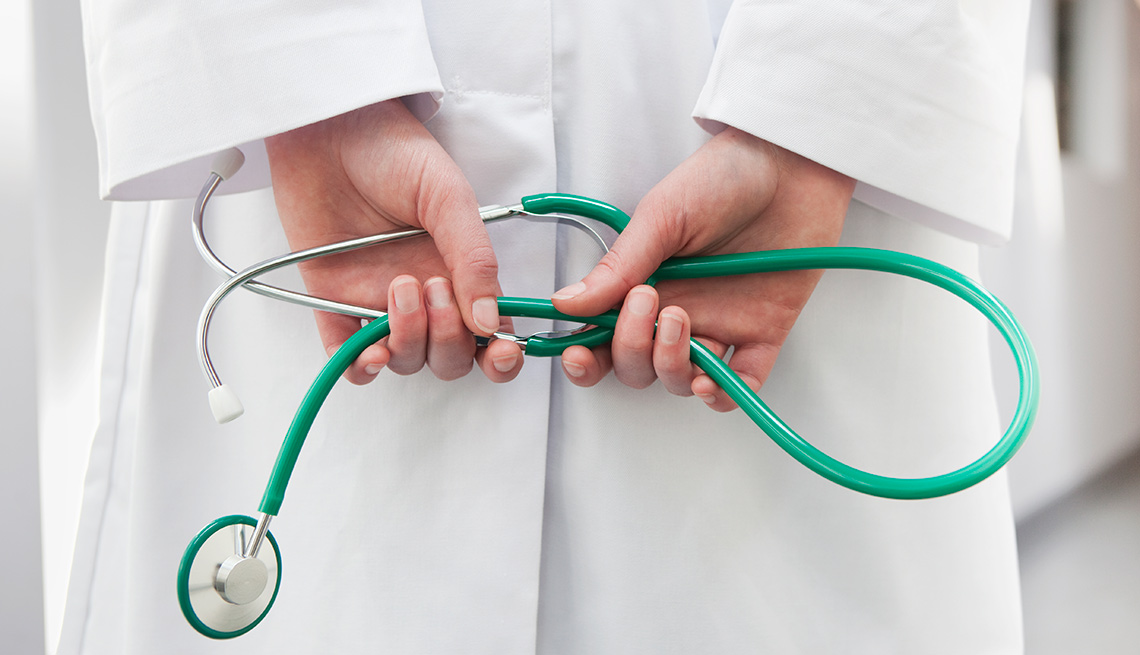 The $25 billion reduction would affect the payments that doctors, hospitals and other health care providers receive for treating Medicare patients.

If you read through the umpteen pages of the Senate tax bill, you won’t find a clause that says it dramatically cuts Medicare spending. But the effect of the legislation being debated this week would be to slash up to $25 billion from the health program in 2018 and possibly more in the future.

That’s because the tax measure would prompt the “pay-as-you-go” law, commonly referred to as PAYGO. The law was designed to keep the deficit in check by requiring the administration to institute spending cuts in many mandatory federal programs if Congress passes any measure that increases the deficit but doesn’t include offsetting revenues.

The Senate tax proposal would add $1.5 trillion to the federal deficit over the next 10 years. Under PAYGO, if this bill were to become law, the government would have to lop off $150 billion in spending every year for 10 years.

Medicaid, Social Security, food stamps and other social safety net programs are exempt from the PAYGO law, which went into effect in 2010. But Medicare and other programs — such as federal student loans, agricultural subsidies and the operations of the Customs and Border Patrol — are not exempt.

The law caps how much the government can trim from Medicare at 4 percent. That’s $25 billion the first year, according to a report by the nonpartisan Congressional Budget Office. The annual amount could increase in subsequent years depending on the size of the deficit and Medicare’s budget.

The $25 billion reduction would affect the payments that doctors, hospitals and other health care providers receive for treating Medicare patients. Individual benefits would not change and neither would premiums, deductibles or copays. But with so much less money going to providers, the cuts could have major impacts on patient access to health care — such as fewer physicians accepting Medicare patients.

“We’re deeply concerned that the tax proposals being made will very directly affect the ability of Medicare to maintain services, and we do not think it is fair that older Americans who have paid into Medicare their entire working lives get stuck with the bill for a tax overhaul,” says Cristina Martin Firvida, AARP director of financial security.

The Senate is scheduled to debate the bill this week. The tax bill the House of Representatives passed earlier this month would also add $1.5 trillion to the deficit and lead to automatic spending cuts.

Congress has the authority to waive the PAYGO law and forestall such cuts. But it is not yet clear whether lawmakers would do so. And waiving the rules would simply cause higher deficits in later years.