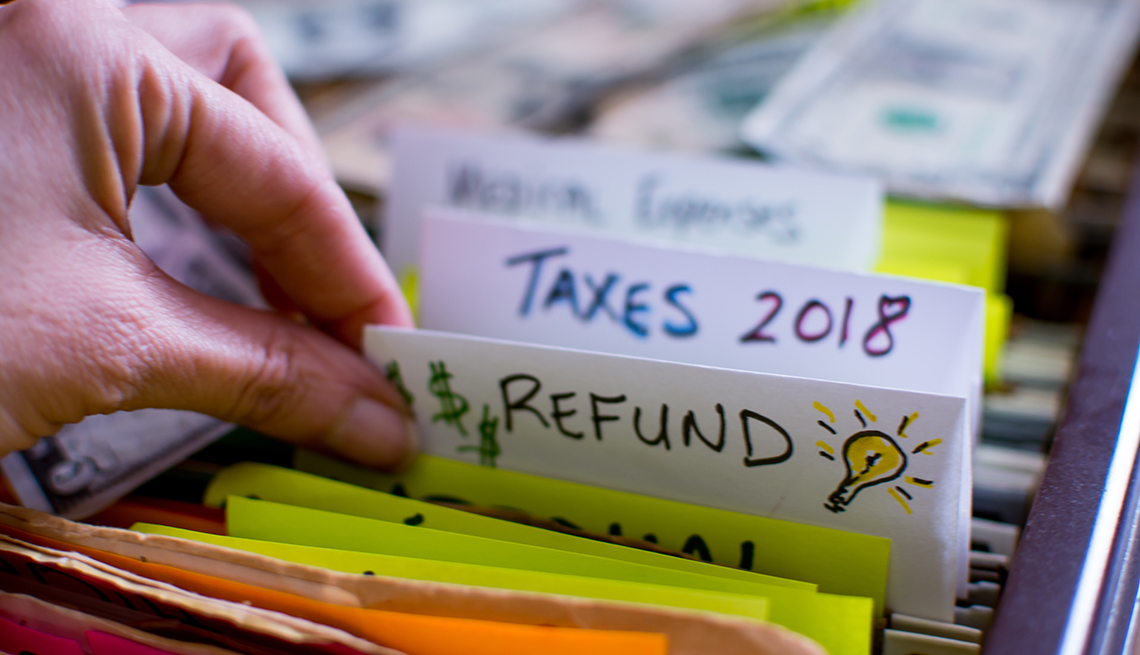 En español | Tax season is just kicking into gear, but some early filers already have faced an unpleasant surprise: smaller refunds. According to the the IRS, the average refund amount as of Feb. 1 is down 8.4 percent, or $170, from last year.

For most people, the new tax law explains why. According to IRS spokesperson Eric Smith, updates to the federal tax withholding tables, which determine how much tax an employer takes out of each paycheck, along with other major changes, such as the elimination of personal exemptions, mean that many taxpayers have been caught off guard with smaller-than-expected refunds — and some may even be facing an unexpected tax bill.

“We do expect that more people will owe money when they file this year,” Smith says. “In particular, there may be people who have gotten refunds in the past who will owe money.” Whether that average 8.4 percent decrease in refund amounts will hold as more returns come in, Smith says, is still too early to tell.

Smaller refunds don't necessarily mean taxpayers have not benefited from the 2017 tax cut. Instead, lower tax rates and changes to withholding amounts can mean that taxpayers get a boost to the paycheck or pension payments throughout the year. Most people, Smith says, are going to find that their overall 2018 tax liability is lower than before.

As for taxpayers who owe money unexpectedly, the IRS announced last month that individuals who paid at least 85 percent of their total 2018 tax liability will avoid a penalty. That threshold is typically 90 percent.

Whether or not you’re expecting a refund, Smith says the best thing to do is start on 2018 taxes now. That gives filers enough time to account for a smaller refund, if they have one, or to figure out how to pay what they owe.

And once you’ve completed your 2018 return, check your 2019 withholding using the IRS’s updated Withholding Calculator. Even if your refund stays smaller, double-checking your withholding means you’re more likely to avoid a surprise bill next year.