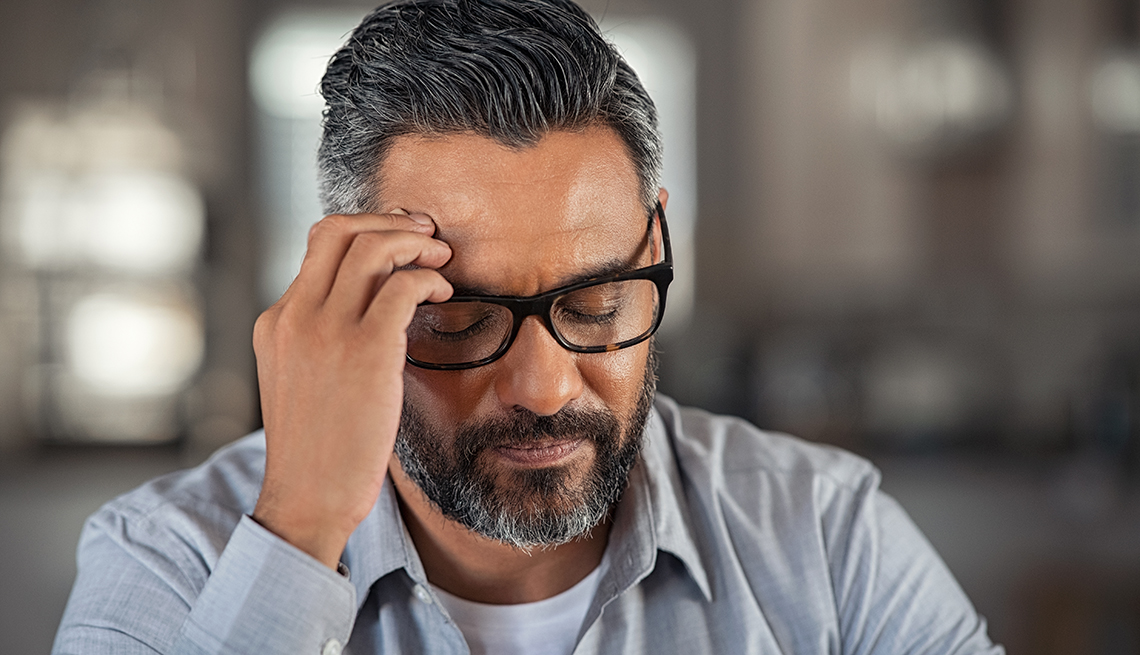 Stressed out? Nowadays, who isn’t? Turns out when life is a struggle — because of a job loss, an avalanche of bills or an ailing loved one, for example – we are more susceptible to frauds and scams.

The finding emerges in an AARP-sponsored survey of more than 9,000 American adults. The research explored whether certain risk factors increase a person’s vulnerability to the crooks hard at work in what is a global, multibillion-dollar industry that has been booming amid the pandemic.

The research, one of AARP’s largest studies on consumer fraud, uncovered specific environmental and emotional factors common to fraud victims.

The findings are showcased in an AARP National Fraud Frontiers report called "A Moment’s Notice: Recognizing the Stressful Life Events, Emotions and Actions That Make Us Susceptible to Scams." The report estimates that 229 million adults in the U.S., or 9 in 10 adults, experienced an attempted fraud in the prior year. Within that group, 33 million adults, or nearly 1 in 7, lost money.

Respondents who had a brush with those and 23 other scams were put into separate groups: 1,085 victims who reported losing money to scammers and 2,195 non-victims who didn’t lose a dime.

While anyone can be victimized, the report says, four factors were common among the fraud victims. Compared to non-victims, victims had experienced more than twice as many stressful events, such as a death in the family, a job loss or loneliness, when the fraudster invaded their lives.

“The theory underlying this correlation is that coping with a stressful life event consumes valuable cognitive capacity that otherwise might be employed to spot and resist fraud,” the report states. (Scientists define cognitive capacity as the amount of information the brain can retain at any one time.​)

Crooks zero in on your Achilles’ heel

Scammers intentionally probe victims about stressful life events and if a target reveals, say, a recent divorce or illness, the bad actors focus the victim’s attention on that disruption to “keep them off balance and drain even more of their cognitive power,” the report says.

Here’s how a man convicted of investment fraud, who is quoted in the report, put it: “I would ask the fraud target to tell me their life story so I could find their emotional Achilles’ heel. Once I found it, I would throttle up on that event by saying, ‘Tell me more about your husband’s illness.’”

A romance fraudster also is quoted in the report saying the dating sites he frequented were “filled with lonely people who had recently lost a spouse or a loved one.” Talking about their susceptibility to fraud, he added: “A lonely heart is a vulnerable heart.”

Three other factors common to fraud victims also were cited in the report:

Knocked off our feet

The scammer’s goal is to “knock us off that solid cognitive foundation and into the murky and unpredictable world of passion and emotional reactivity,” the report says.

The report also addressed ways to deter fraud, such as installing protective software on computers and devices and signing up for the National Do Not Call Registry — both among the safeguards utilized more often by non-victims. However, fraud victims were more apt to use three prevention tools: identity-theft monitoring, a credit freeze on credit accounts at one or more of the three major credit bureaus and the use of a different password for each online account. But it was unclear from the research whether victims had hardened their targets, so to speak, before or after losing money.

During 2020, as the pandemic unfolded, fraud reports to the Federal Trade Commission rose by 45 percent compared to ﻿2019, the report notes. In light of what’s in a fraudster’s tool box — inexpensive robocalls, mass emails and call “spoofing,” in which caller ID is manipulated to display an originating number different than the fraudster’s — it’s critical that none of us let our guards down, since, as the report states: “If consumers think that older people, uneducated people or some select ‘others’ are the only ones susceptible to fraud, that may give them a false sense of security, which paradoxically can lead to greater susceptibility.” 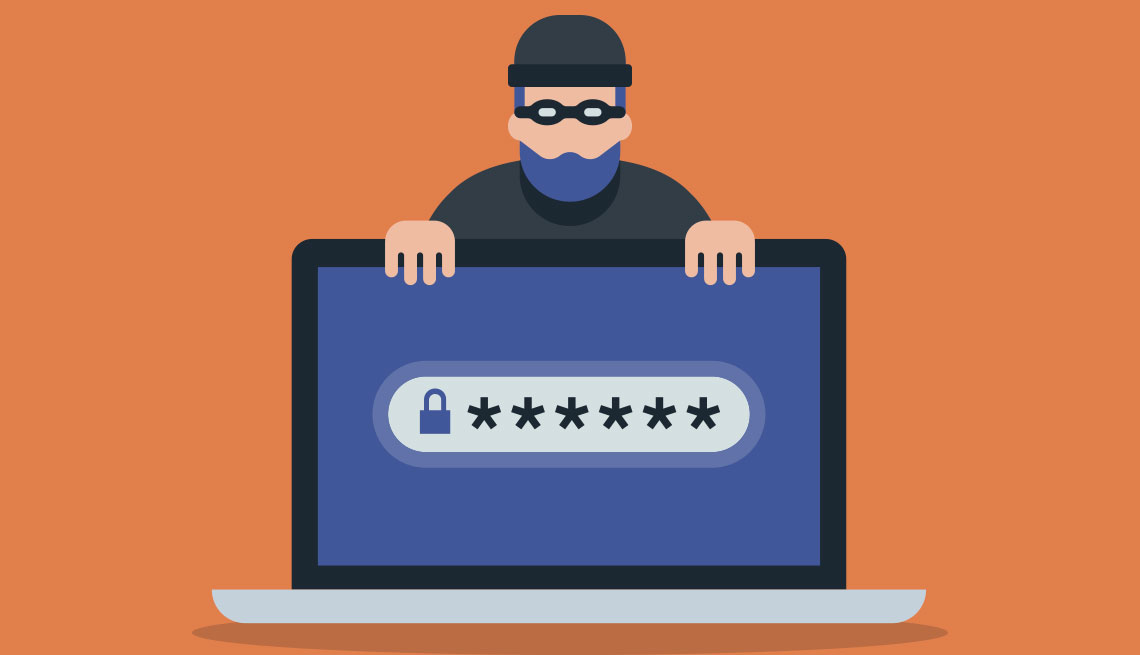 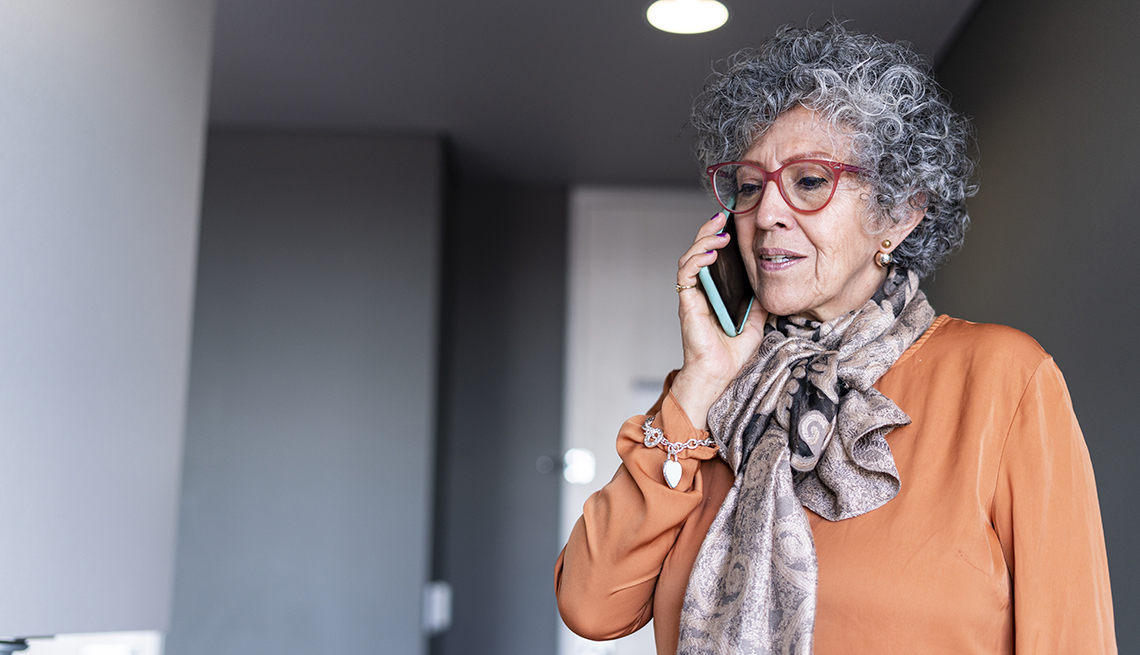 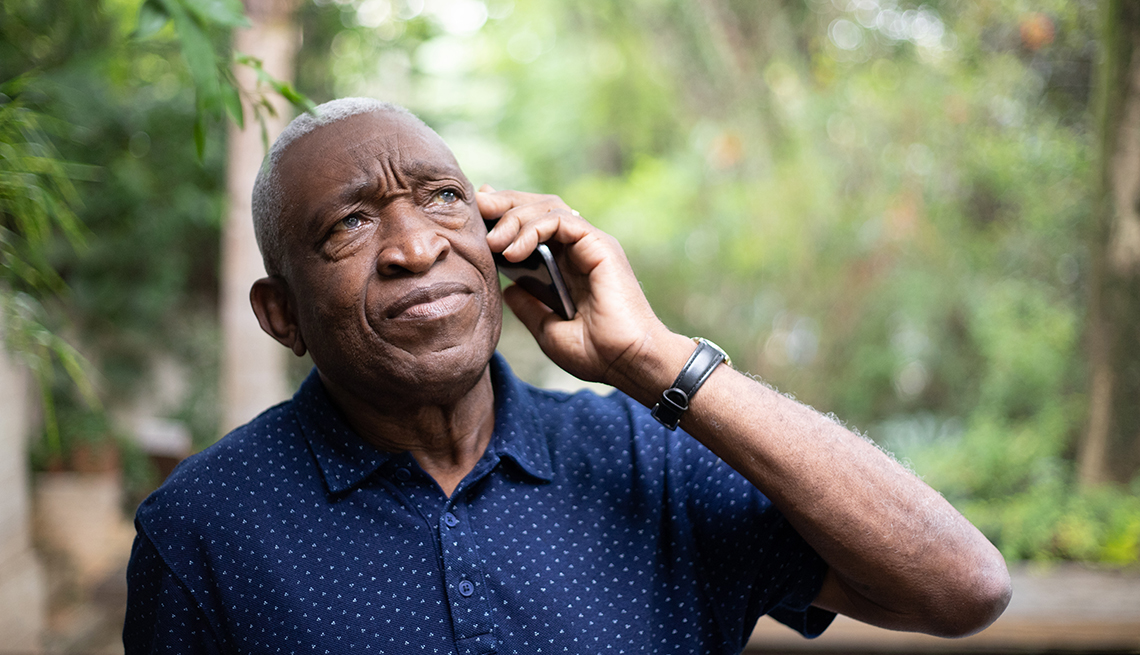