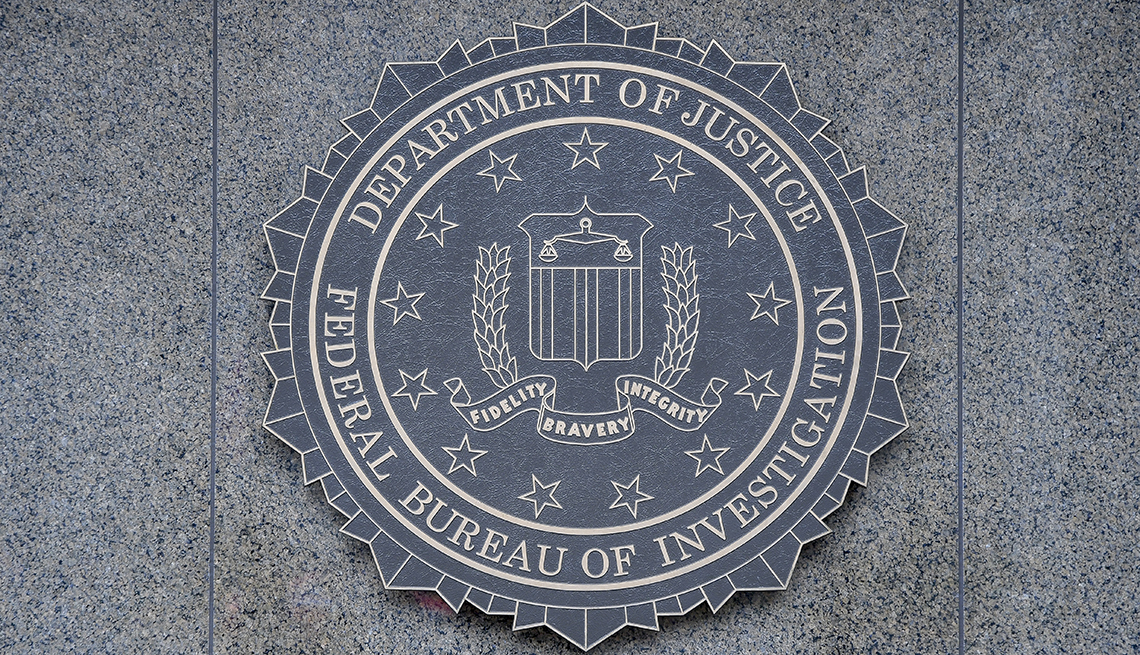 Other reports about such sites have emerged in Arizona, Florida, Georgia, New York and Washington state, government and nonprofit officials tell AARP.

In Kentucky, David James, president of the Metro Louisville Council, said Thursday that he ran a group of alleged COVID-19 testing scammers out of town last week.

James, a retired police officer, had heard from constituents that groups of people dressed in an array of personal protective equipment were taking mouth swabs from people seeking COVID-19 tests.

"I thought that was kind of weird,” said James, 58, because he hadn't heard of a local hospital offering drive-through tests in church parking lots and at homeless shelters. So he traveled to one site March 30 accompanied by a local consumer advocate.

James said there was a line of waiting cars. People seeking the tests were told to pay $240 in cash or give their Medicare or Medicaid cards and Social Security cards to verify their identity, and that if they were enrolled in the government health care plans, the plans would be billed.

"I explained to the crowd that they were being lied to,” he said. People who paid for tests told James that specimen collectors did not change their gloves between tests and could have been spreading the virus to others. “And that angered me."

How to report COVID-19 fraud

James went to another site at a gas station and saw a sign on the street with two red crosses mimicking the American Red Cross logo. There staffers wearing personal protective equipment wore neck lanyards that misspelled the health care law known as HIPAA, which is the Health Insurance Portability and Accountability Act.

"Those raised my suspicions,” he said, noting that the testing groups had offered pop-up, drive-through services at different sites over four days.

He followed them to Interstate 65, where they headed north toward Chicago. One of their tents fell out of their pickup truck and knocked off his mirror, “but they didn't come back.”

No one was arrested, but authorities have acted. Louisville passed an emergency order requiring testing-site approval from the Louisville Health Department.

Louisville is in Jefferson County, where County Attorney Mike O'Connell said: “Attempts to scam Louisville seniors or other vulnerable citizens with fraudulent COVID-19 tests will be met with swift action. Don't try it here."

Stack recommended that people with COVID-like symptoms consult their family physician to determine if testing is needed.

James Robert Brown, the special agent in charge of the FBI's Louisville office, said it has opened an investigation into the alleged testing site scam and has had agents surveilling sites.

"We're engaged,” Brown said. “This was the first time in my experience that we've seen a health care fraud in progress. Usually these cases take weeks and months and we have to wait for the false billings to come in."

What to look for

Brown advised consumers to use only approved testing sites affiliated with trusted hospitals and providers. Be wary, he said, of people wearing painter's clothing and uniforms resembling those worn by workers collecting hazardous material — instead of legitimate personal protective equipment. He also warned of exorbitant upfront cash fees for tests and cautioned Medicare recipients to stay away from testing advertised as “free to Medicare beneficiaries.”

"Because it usually isn't,” he said.

Reports in other states

"Where there is fear, there are dollars to be made,” Lucas said. “Beware of testing sites that advertise on social media. Rely on reliable sources. Also, legitimate medical testing sites don't demand cash for tests and don't set up sites in gas station parking lots."

Thomas Brannon, the assistant special agent in charge of the Investigations Unit for the Health and Human Service Department's Inspector General's Office, said reports of COVID-19 testing site scams are coming from around the country, singling out Arizona, Florida and Washington.

"My speculation is this is going to be occurring everywhere now,” he said. “We advise that if the testing is not done at a hospital or clinic, be suspicious. But don't go to be tested at a pop-up tent outside of a gas station or Walmart parking lot. And don't give any personal information to anyone but your personal providers. All scammers need is your Medicare number and they can compromise your entire life.”

He said scammers could be taking those Medicare numbers and billing for additional tests and durable medical equipment in the thousands of dollars.

The free helpline has taken an estimated 20 calls daily about a variety of scams and attempted scams tied to COVID-19.

"If you are interested in getting testing, consult your trusted physician,” Nofziger says.

She adds: “Never give your personal, financial or medical information to anyone who calls you over the phone. Criminals can take this information and steal your hard-earned money or even charge bogus tests to your Medicare number.”