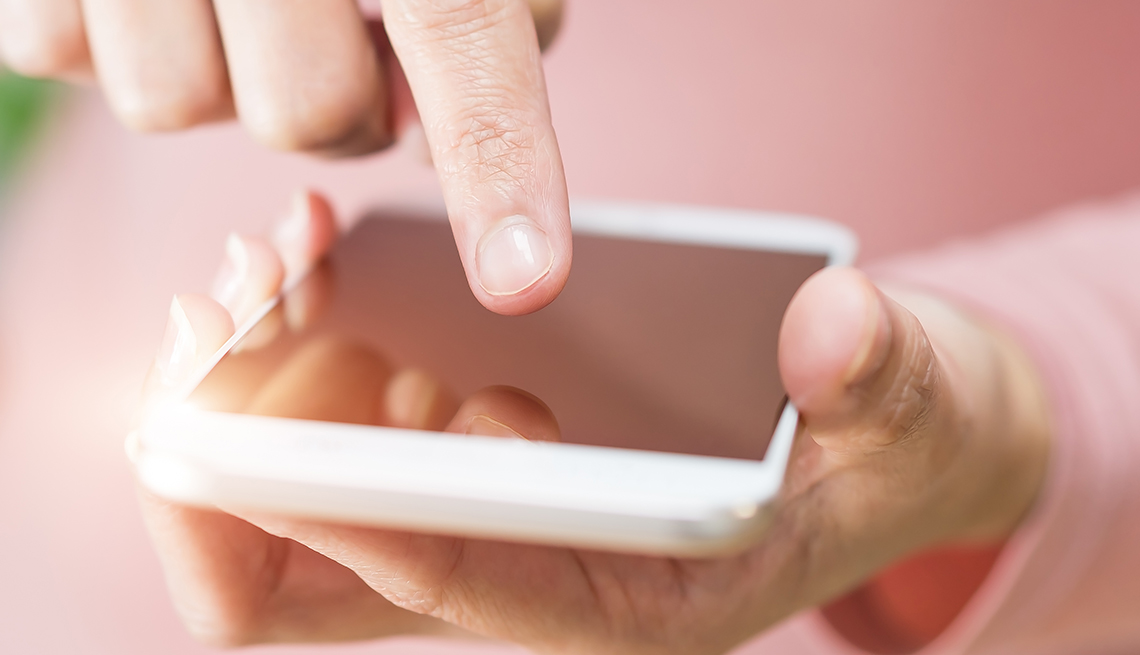 President Trump signed into law a measure that takes aim at the illegal robocalls and spoofed calls often used by scammers.

According to an industry estimate, in November alone there were more than 5 billion robocalls in the U.S., or more than 167 million a day.

AARP endorsed the measure. Nancy LeaMond, its executive vice president and chief advocacy and engagement officer, said all Americans will benefit from the safety provisions of the measure.

Senators passed the bill on a voice vote and the president signed it on December 30.. Earlier in December, the House approved it on a 417-3 vote.

Once the measure becomes law it “will begin to make an important down payment on the fight against illegal robocalls,” Thune said Thursday.

The robocall statistics are from YouMail, an Irvine, California, firm that offers a free robocall-blocking service for mobile phones.

Consumers in the U.S. were bombarded with nearly 54 billion robocalls during the first 11 months of the year, it says.

Certain robocalls are legal, such as those from legitimate charities and informational calls, for example, about school closures.

Rules on political campaign-related calls vary depending on how they are delivered. For example, they are not allowed to mobile phones without a recipient's prior consent, the FCC says.

This story has been updated with information that the bill has been signed into law.