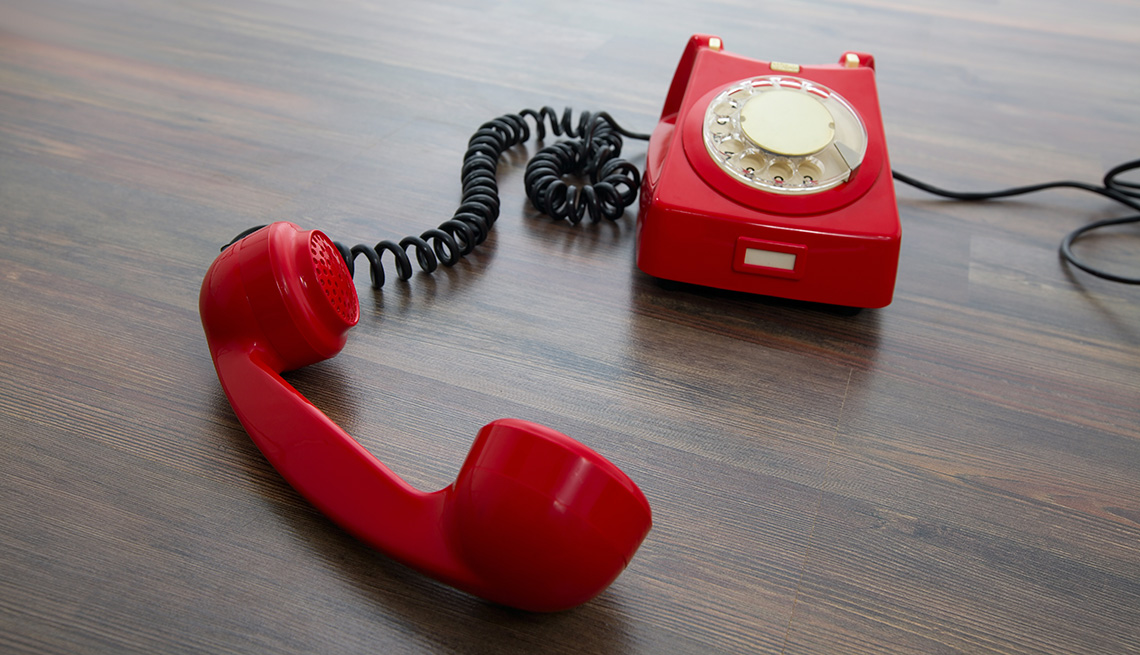 Previously, customers had to opt in for call blocking.

*An estimated 4.7 billion robocalls were placed to U.S. phone numbers in May.

And almost 6.4 million per hour.

Or an average of 14.4 calls for every man, woman and child in the country.

* For the first five months of 2019, the estimate is more than 24.9 billion robocalls. That's roughly 76 per capita. The country is on track to receive about 60 billion of the illegal calls this year.

Which area code was hardest hit last month? The 404 area code in Atlanta had that sorry distinction in May, with an estimated 78.7 million robocalls, according to YouMail.

Because you take a cellphone anywhere, YouMail's estimates are based on area codes, regardless of where you actually live, said Alex Quilici, CEO of YouMail.

Under the FCC's decision, customers can opt out of call blocking. They may worry about missing legal automated calls about medical appointments, school closures, flight changes or late payments.

And phone companies will be able, though not required, to charge for the call-blocking service.

YouMail's Quilici said he expects the phone companies first will begin blocking robocalls that are obviously illegal: for example, those displaying area codes and prefixes that don't exist, or numbers that are unassigned.

That means “tons” of robocalls still will be able to get through as carriers judge which calls are wanted and which aren't, he said.

"I think the carriers are going to move slowly and not go whole hog,” he said. “They have to be careful with what they block."

Appeals for help from across the U.S.

FCC Chairman Ajit Pai said he has heard from people across the country applauding news that help was on the way. One man wrote him saying: “Please, please, please” allow carriers to analyze phone network traffic to spot and block certain robocalls.

"I am retired and have been on the do not call list for years,” the writer continued. “I get at least five spam calls per day or telemarketer calls. I have stopped answering my telephone unless the caller name is displayed."

"If there is one thing in our country right now that unites Democrats and Republicans, liberals and conservatives, socialists and libertarians, vegetarians and carnivores, Ohio State and Michigan fans, it is that they are really sick and tired of being bombarded by unwanted robocalls."

Recognize a Robocall: How to Tell if a Scammer's on Your Line

Here are some key phrases you should look out for