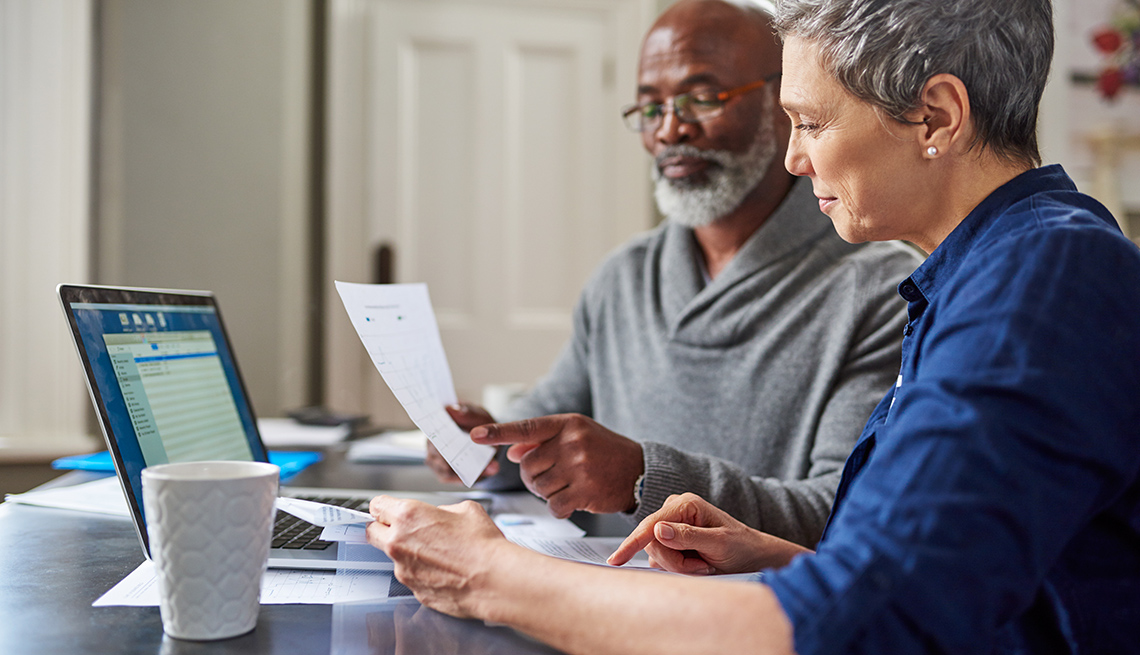 Most Americans age 65 and older don't have some of the most common financial scams on their radar, a new survey shows.

Six in 10 respondents were not aware of the so-called pigeon drop scam, according to an online survey conducted for the American International Group, or AIG, a global finance and insurance company.

In a pigeon drop, a bad actor purports that a large amount of money has been found and it will be shared with a victim after he or she forks over some money.

That and other findings show many older Americans are vulnerable to manipulation and deceit, says Kevin Hogan, CEO of AIG Life & Retirement, which commissioned the national survey.

On the positive side, most seniors are taking steps to safeguard their wealth by, for example, not responding to urgent calls, texts or emails asking for personal information, the survey found.

One in 10 seniors were not aware of any of 10 common financial scams, the survey found.

On the bright side, seniors recognize the need to protect themselves, including the 92 percent of respondents age 65-plus who said they ignore calls, texts or emails asking for personal information.

AIG, based in New York City, warns that as older Americans enjoy the fruits of their labor during their golden years, their financial security may be jeopardized by cognitive decline as well as fraud and financial exploitation.

"We all want to age with grace, maintain independence for as long as possible and have the freedom to manage our money accordingly,” Hogan says. “Longer lives and longer retirements often require a collaborative effort to help seniors protect themselves and ensure their savings can last a lifetime.”

The survey was conducted by Morning Consult last June 20-23 and has a margin of error of 2 percentage points, according to AIG.