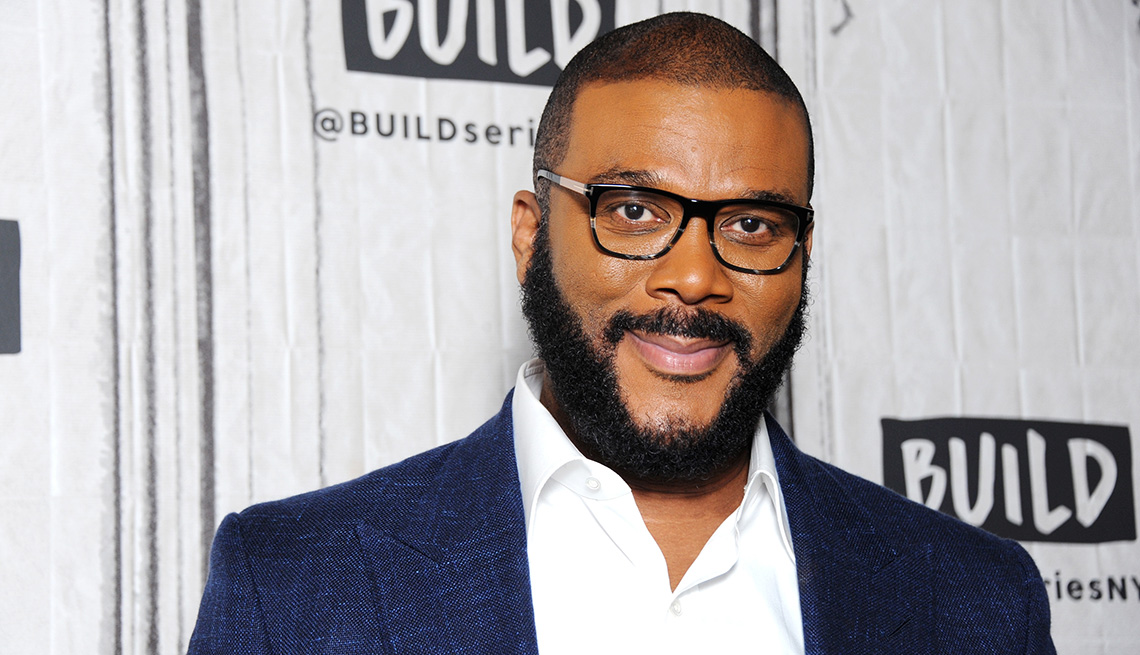 Superstar filmmaker Tyler Perry is asking his Facebook followers to help him warn others about scams using his name.

The actor and director of the hit series of Madea movies, among others, used a Facebook video as an unequivocal warning: "I am not giving away anything on Facebook. I am not giving away any money. My team has to shut down these things every day," he says. In less than 24 hours, the video was viewed more than 5 million times.

"Please do me a favor, post this everywhere so people will know that is not true," Perry says about the unauthorized Facebook accounts using his name, some of which have asked followers for money. "Do not give your information to any of these people, do not give them anything. I don't know who they are, but every day we have to get 10, 20, 30 of those things shut down on Facebook."

Perry, who says he’s a giving person but isn’t giving away anything on Facebook, isn’t the first celebrity to warn fans and followers against scammers using his or her name on fake social media accounts.

One way to tell when a celebrity or brand-name social media account is real: Look for a blue check mark on the top of the page. It means the platform has verified that the account is authentic.