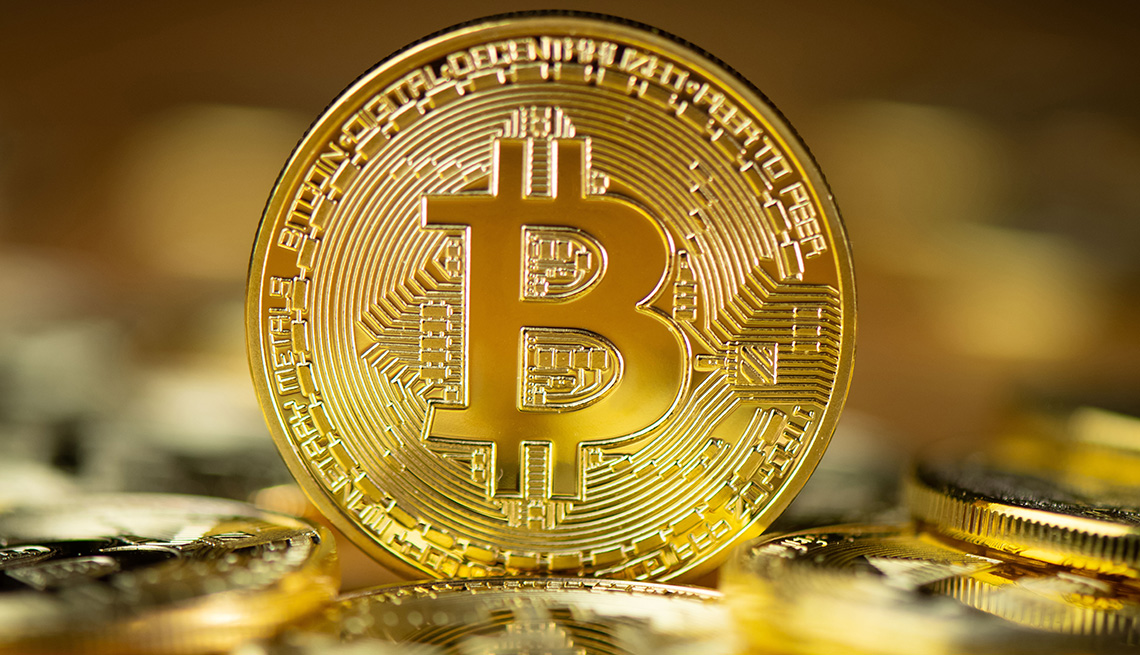 A new bitcoin blackmail scam aimed at men has the Federal Trade Commission (FTC) warning consumers to report it to police or the FBI if they receive a threatening letter.

Designed to extort thousands of dollars by alleging the targets have a secret to keep from their wives, the letters suggest the men must pay in bitcoin to keep the “cheating” secret.

A sample sentence from the letter was posted on the FTC website: “I know about the secret you are keeping from your wife and everyone else. You can ignore this letter, or pay me a $8600 confidentiality fee in Bitcoin.”

Start each day with news you can use by signing up for The Daily newsletter from AARP.

Clearly, scammers are trying to incite fear and appeal to a potential guilty conscience in hopes of receiving a windfall from someone who may have committed infidelity. And finding someone who will bite may not be hard. The Institute of Family Studies reported 20 percent of men and 13 percent of women in the U.S. have admitted to cheating on a spouse.

The FTC advises consumers who receive such a letter to report it to their local police or the FBI. The agency also provides tips to avoid fraud of all sorts.

Bitcoin is a digital currency designed to buy products and services online. It’s not regulated by any government or bank and is a hot, often volatile, investment commodity.

Keep up to date on these and other scams with AARP’s Fraud Watch Network.