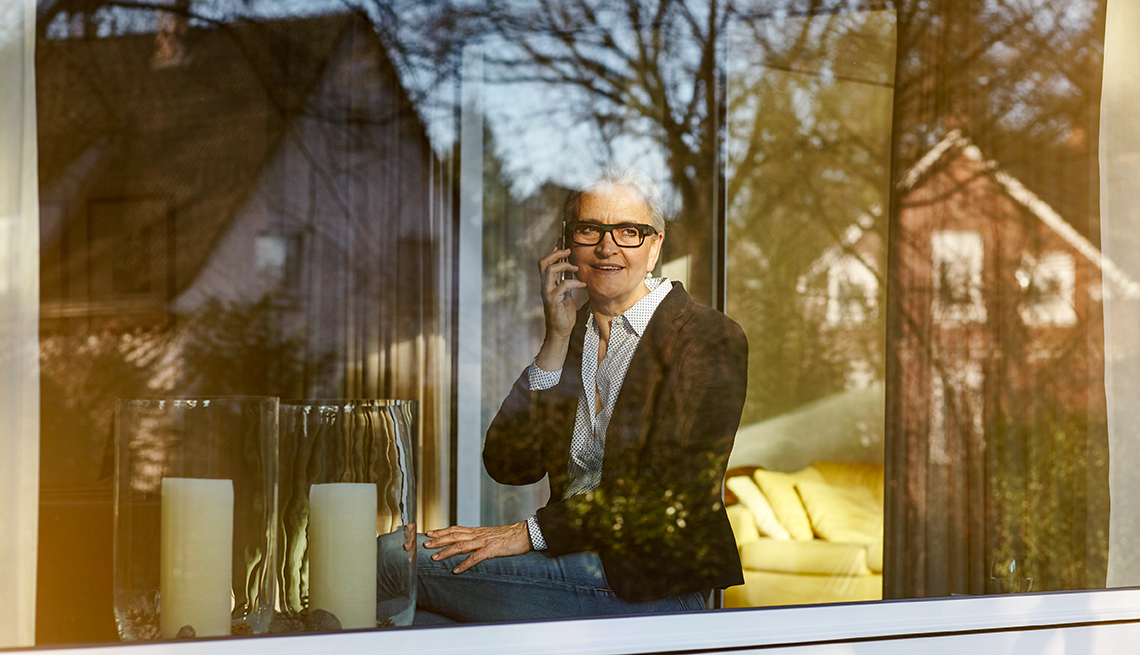 Scammers can mimic your area code and phone number prefix to make their calls look local.

If you’ve been getting inundated with incoming phone calls that look a lot like your own number, you’re not alone.

This year has seen a spike in the practice dubbed “neighbor spoofing” — scammers and telemarketers using Voice over Internet Protocol (VoIP) software to mimic your area code and three-number prefix to make it appear as if an incoming call is originating from near your own location. The idea, security experts say, is that you’re more likely to answer an unfamiliar number if it looks close to yours — thinking it could be coming from your doctor’s office, or your child or grandchild’s school.

But once you pick up, it’s the same old robocall scam. The caller might pose as a debt collector or a travel company offering vacation deals — whatever it takes to separate you from your money.

The Federal Trade Commission is attempting to crack down on robocalls — last month, the agency made it easier to report troublemaking numbers and announced plans to provide daily updates of scam numbers to carriers. And in early summer, the Federal Communications Commission announced the arrest of a Miami scammer who was making more than a million neighbor-spoofed calls per day.

But the problem persists: According to the Robocall Index maintained by app maker YouMail, 2.6 billion robocalls were placed in July 2017, and the FTC reports that robocalls are the top complaint received by the agency. Even the Chairman of the FCC, Ajit Pai, isn’t immune: In a recent interview, he admitted that he gets neighbor-spoofed robocalls on his work phone.

The best advice, according to experts, is to ignore unknown numbers, even those that appear to be coming from your local area. That’s because once you pick up and engage with the call, you’re telling the software that yours is a real number, and you may then receive even more calls.

In addition, it’s a good idea not to use your phone number to sign up for services— online or in-person— if it’s not required. Scammers get their contacts from all sorts of sources, and it’s best to try to stay off as many lists as possible. And, if you haven’t already, sign up for the FTC’s Do Not Call registry — it may not keep away the scam artists, but it should cut down on calls from telemarketers.