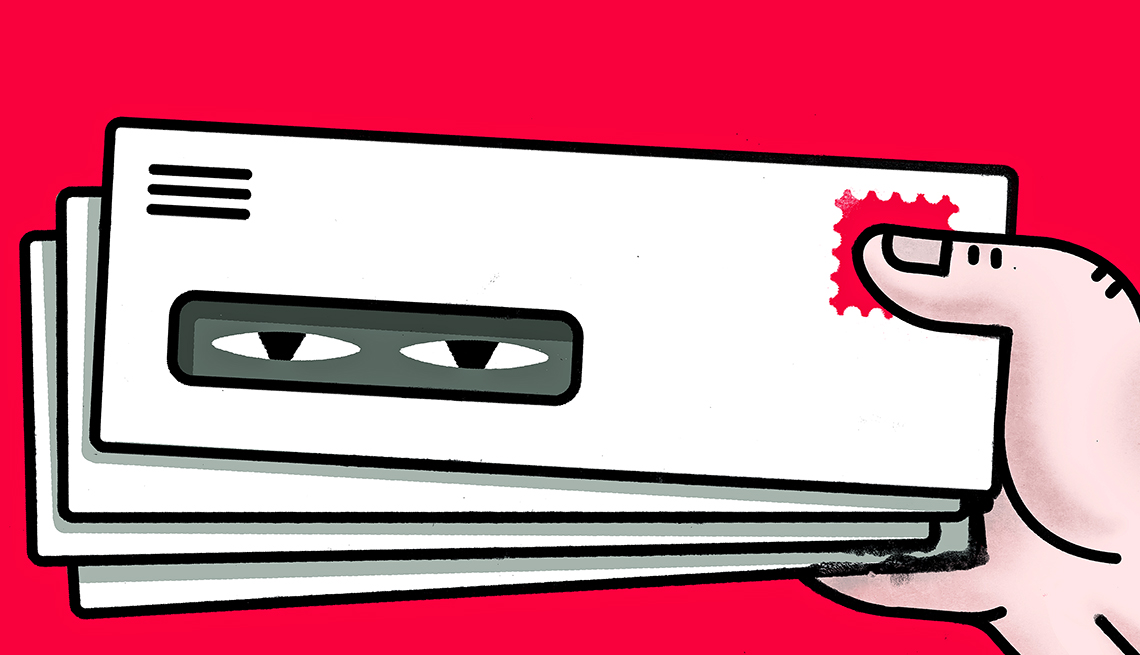 When you took your copy of AARP The Magazine out of your mailbox this month, there were probably lots of letters and packages from charities alongside it, each asking for a donation. Hey, it’s the season, right? Well, chances are good that one or more of them are scams.

Blame your good nature. Americans are among the most generous people on earth, with individuals donating close to $390 billion to charitable causes in 2016. And most of that giving occurs during the holidays. One study found that almost one-fourth of the year’s online charitable giving occurred on just two days: December 30 and 31.

With so many billions of dollars flowing to charities in such a short time, often triggered by nothing more than a well-worded request and a heart-tugging photo, it’s no surprise that scammers prey on our charitable spirit. For example, in 2015, all 50 state attorneys general and the Federal Trade Commission (FTC) sued four cancer charities for allegedly bilking consumers out of $187 million in charitable donations. The states charged that the vast majority of these donations went to fundraising costs and lavish salaries for executives — instead of supporting cancer patients, as the solicitations suggested.

This has been a year filled with natural disasters, so this holiday season may be particularly overrun with fraudulent charity pitches. How many? No one knows. “Charity scams are hard to discover because people don’t complain and often don’t know their donations aren’t spent as promised,” says Tracy Thorleifson, an FTC attorney in Seattle. But scams are out there. “Following every disaster, there are always scammers waiting to take advantage. We know such scams will occur.”

The message: It’s OK to listen to your heart when giving, but use your head to ensure your contribution gets where you want it to go. Here’s how.

Ask the charity for its registration number

Roughly 40 states and the District of Columbia require charities that intend to fundraise there to register with their secretary of state’s or attorney general’s office in order to make solicitations; the remaining states may have their own solicitation rules. Most of these laws were written before the growth of online activity, so applying registration rules to online pitches gets blurry. If the charity can’t or won’t provide its registration number, move on.

Verify where the money goes

Those states that require registration usually have an online database of charities registered there. Input the group’s name or registration number to find out how much has been raised and how much went to the charitable purpose (say, feeding the hungry), versus to the cost of fundraising (sending out letters to raise money). If your state doesn’t have a database, check out Charity Navigator, a nonprofit whose website provides a national database of registered charities. Or ask the charity directly for documentation.

That’s the threshold most watchdog groups suggest; they typically give higher ratings to charities that dedicate more than 65 percent of donations to programs. The American Red Cross, for example, spends 90 percent of donations on programs. Probing a charity before offering money seems obvious, but an AARP survey showed that 70 percent of those who donate never ask solicitors where the contribution is going. If you don’t ask, shady fundraisers don’t even need to lie about what they do with your money, do they?