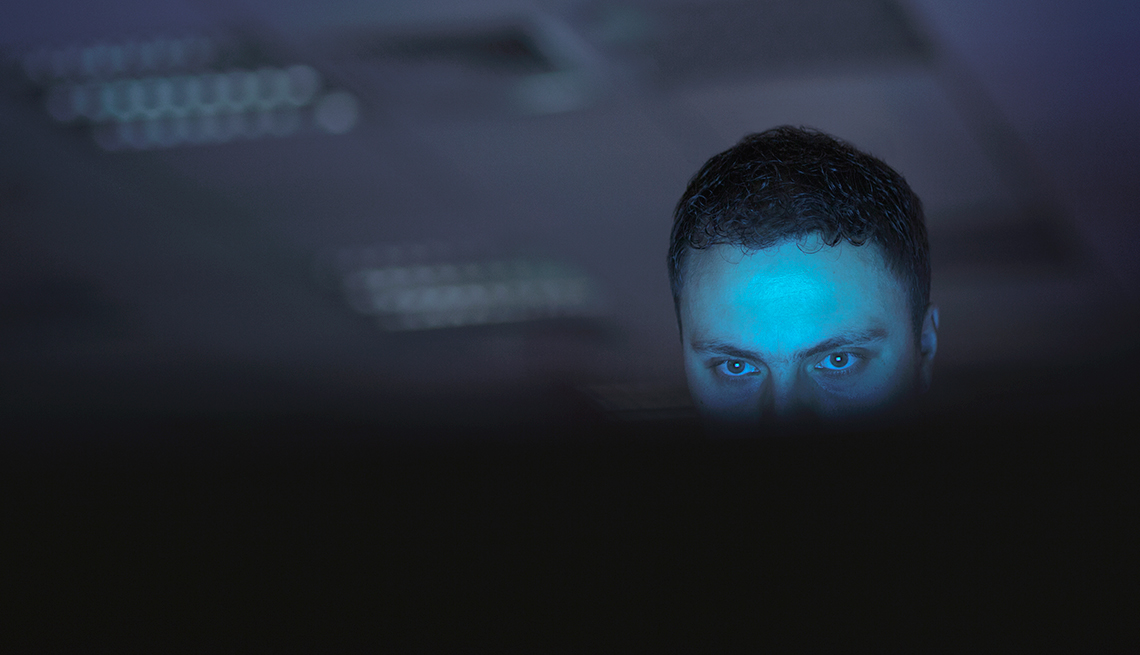 Educated consumers are one of the best ways to stop these fraudulent operators.

The Federal Trade Commission (FTC) this month announced 16 cases against tech support firms that tricked people into believing their computers had a virus and asked them to pay hundreds of dollars in order to remove it.

Such ploys have proliferated in recent years. And now tech support and other impostor schemes have replaced identity theft as the second largest category of complaints the FTC receives. (Debt collection complaints remain No. 1).

How long has the FTC been working on tech support cases?

The FTC has been investigating tech support fraud and these types of fraudulent operations for several years now. The investigations take as long or as short as we need, to make sure we are able to make a recommendation to our agency and that we have sufficient proof that a particular operation is engaged in unfair and deceptive acts and practices. Once we make a recommendation to the commission, it authorizes the staff to file a law enforcement action in federal court. And once it’s filed, it can take a long time — often a year or more before the case ultimately resolves through trial, summary judgment or settlement.

What tipped you off to the scams?

Tech support scammers get caught the same way, in general, all scammers get caught. They leave a trail of injured consumers. The Federal Trade Commission has a wonderful consumer complaint database called Consumer Sentinel with millions of complaints. We receive complaints not only to the FTC but from dozens, if not hundreds, of partner agencies that input data.

We looked for complaints about companies that use fake pop-up ads. We looked at complaints where deceptive representations were made to consumers about computer vulnerabilities and that their computers were about to crash. And those representations were used to induce consumers to purchase unnecessary virus-protection software or other computer services.

Is it easy to spot these scams?

Not necessarily. We would look at a pattern of complaints against a particular company, and we would look for a pattern of representations that are all saying the same thing. Especially in these cases, many of them started with a pop-up ad where the consumer said, ‘I received a pop-up that indicated that I had a virus on my computer.’  So we got complaints like that. But not all consumers know to complain because they really think they have a virus.

Do consumers often just pay the fee and the pop-up ad disappears, and then they think it was legitimate and don’t know to complain?

Sometimes that’s what happens. They get this pop-up and call the number in the pop-up, and they talk to the salesperson who remotes into the consumer’s computer. Then everything disappears and their computer seems to work appropriately. However, they purchased additional software or services that they didn’t need, because what the salesperson was showing them was not proof that there was actually a virus on their computer.

What surprises you about these cases?

How insidious they are. Well, that doesn’t surprise me — it disturbs me. How pernicious their frauds are and how they just flat-out lie about whether consumers actually have a virus. And they conduct diagnostic tests that they don’t need to do, and they convince consumers to pay hundreds of dollars for products they don’t need. And they do that with abandon.

Who are these people?

Deceptive scam artists. In the case that my office brought, the Vtec [Vylah Tec LL] case, the operator was in Florida. They were just fraudulent marketers, some of whom had been doing these types of fraudulent marketing for years. The marketers are often a group of individuals in a boiler room, using a script and telling all consumers that they have a virus or their computer has serious problems.

How do these tech support cases differ from older scams?

My first case [32 years ago] was a fraudulent prize-promotion scheme out of Las Vegas. Years ago they used to send you a postcard in the mail saying you won one of four fabulous prizes. Then those same types of scams came over the telephone. And the next thing, it was ads on the computer. The method of delivery might change and the type of scheme changes, but unfortunately, fraudulent operators are always out there.

From my perspective, educated consumers are one of the best ways to stop these fraudulent operators.

The AARP Fraud Watch Network can help you avoid falling prey to tech support scams. Click here for more tips and advice — and to sign up for our Watchdog Alerts.