How to find the most accurate investment predictions 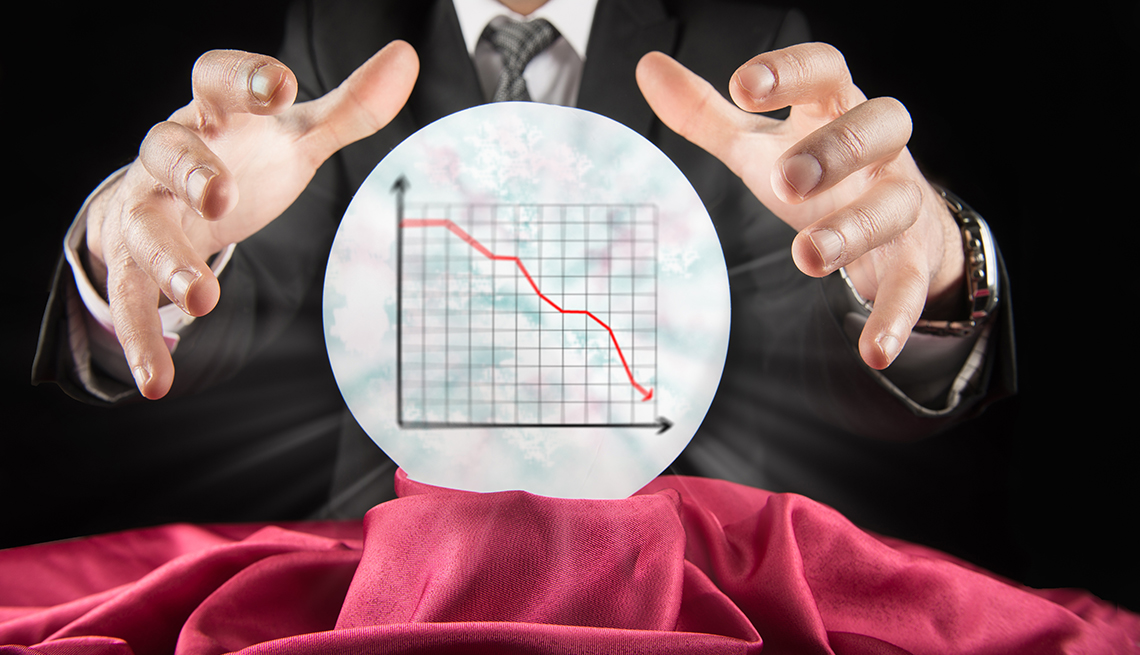 Have you seen financial forecasts like the following recently?

Now before you bet your financial future on any forecast, consider how differently your TV meteorologist forecasts the weather. 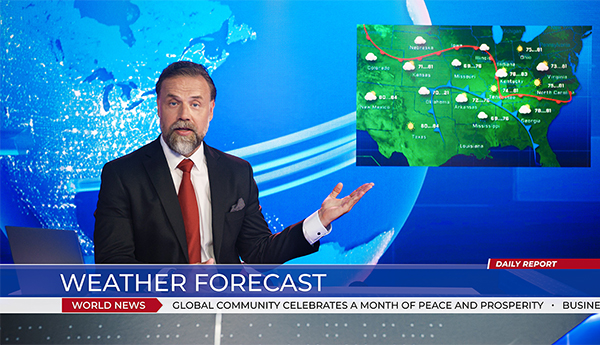 Temperatures will drop dramatically tomorrow as a cold front passes through. The high is forecast to be about 32 degrees, with a 70 percent chance of snow. Expect 1 to 3 inches but if the center of the low-pressure system passes further south, then we might only get flurries.

Financial forecasters come across far more confidently for two reasons. First, note that they don’t give a time frame. Sure, gold will surge sometime. And Bitcoin could plunge this year but may some day hit $200,000. You can never prove any of these forecasts as long as they follow the golden rule of financial forecasting — give dates or give numbers but never give both.

The second reason these financial forecasters may sound confident is they could be trying to sell you something. As human beings, we are more likely to be persuaded by confident people. But be wary of prophets looking to profit from you.

What your TV meteorologist can tell you

The meteorologist, on the other hand, is forecasting the weather for tomorrow. If it turns out that the next day’s is the storm of the century rather than a small snow event, viewers will long remember the erroneous forecast that stranded them on the freeway or at the airport or in the office for days. That’s why the meteorologists give a probabilistic forecast and often talk about what could happen to make the forecast dead wrong.

Predicting financial markets is far more uncertain than predicting the weather. In fact, it’s awfully hard to even explain past market performance. The U.S. stock market, as measured by the broadest Wilshire 5000 index, gained over ﻿53 percent during the two years ended Dec. 31, 2021, including dividends. If we look at the major events over 2020 and 2021, we had a pandemic that didn’t seem to end, rising unemployment, huge deficit spending, a surging political divide, inflation not seen for the past 40 years, and China and Russia causing extreme uncertainty. Yet markets thrived, making fools of us all, and the message is that if we can’t even explain the past, we should be humble and uncertain in predicting the future of financial markets.

Not only are the ranges quite large, there is a 10 percent chance that the actual results may be outside even these large ranges. The paper discusses the risks in these forecasts at length. While this forecast isn’t as appealing as those precise and confident forecasts made by various financial gurus, it’s far more useful. One must understand both the upside of great returns and the consequences of the downside of losses over the longer run.

So if you are going to rely on any economic or stock forecast, here are a few steps.

Look at your own portfolio. If you are confident it’s bulletproof then I think you should be very worried. Write down at least three things that could go wrong. Then assess any moves you could make now or later if one of those things goes wrong. Think like a meteorologist rather than a market guru.

How to Take Withdrawals When the Market Is Falling

Keep a cash stash and give your stocks time to recover

How much can you spend in retirement?

Make sure your retirement savings outlive you