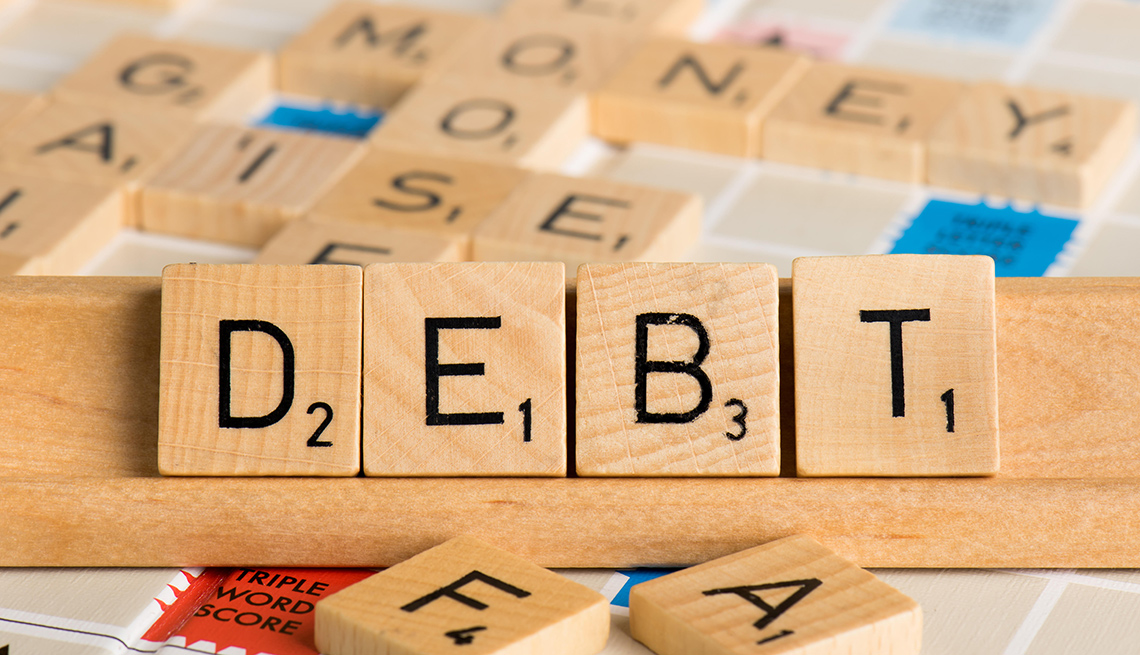 The most common type of indebtedness is credit-card debt, held by 62 percent surveyed.

Nearly 7 of 10 Americans age 55 and older are carrying some form of debt, and half don’t ever expect to be debt-free or don’t know if they ever will, according to a new poll.

The survey of more than 1,100 U.S. adults conducted by YouGov for CreditCards.com found that for older Americans, the most common type of indebtedness is credit-card debt, held by 62 percent. Nearly half of those surveyed — 47 percent — owe money on home mortgages, while 35 percent have auto loans, 19 percent have medical debt and 12 percent are paying off home equity lines of credit.

Another 11 percent of older Americans have personal loans to pay down, while 9 percent are still dealing with educational debt from their student days.

The extent of indebtedness amid a growing economy is worrisome, said Matt Schulz, an analyst for CreditCards.com. “That makes it really challenging for them to put away enough money for the future when times may not be so good,” he said. “Debt keeps people from saving for retirement or adding to their emergency fund. Generally, it makes their future a little less secure.”

Schulz also is concerned that many are carrying debt as they get close to retirement, when they may have a fixed income or less money to cover payments.

Older Americans in the survey seemed concerned, too. Only about a third said they felt positive about their amount of debt or at least regarded it as manageable. More than half said they’re more comfortable in 2018 with paying down existing loans, while only 7 percent said they were okay with taking on more debt.

Schulz said that even older people who’ve amassed substantial debt shouldn’t just throw up their hands. “With discipline and planning, there’s always hope to pay down debt,” he said.