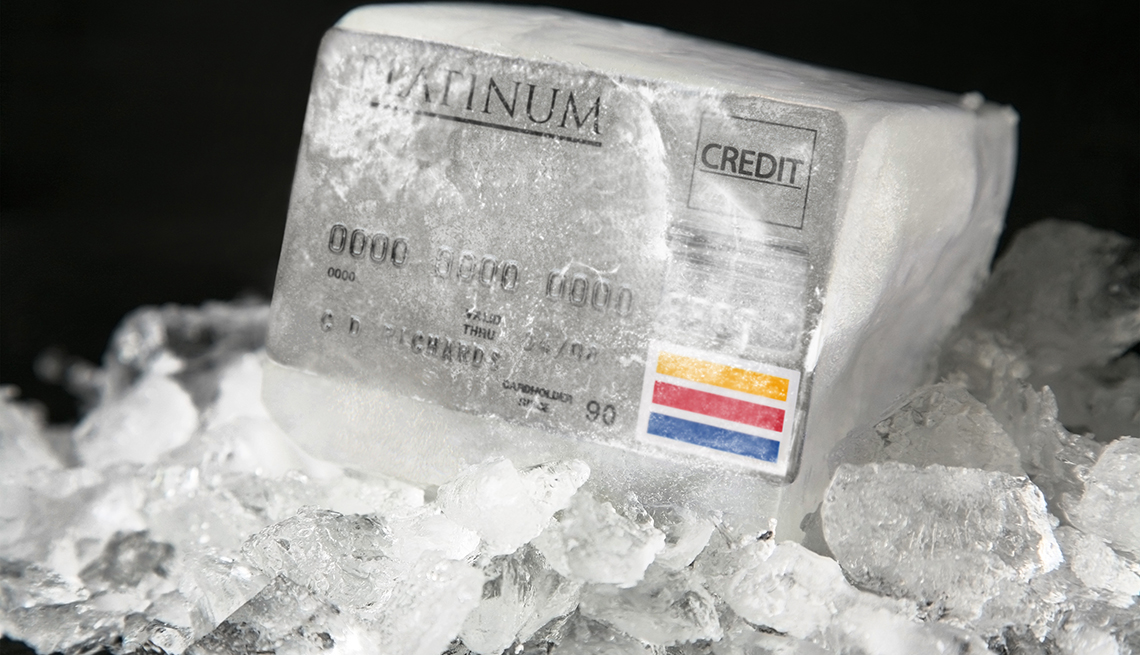 Congress has passed legislation that will allow people to freeze their credit lines for free.

To help consumers battle against identity theft, Congress has passed a law that will allow people at no cost to block thieves from opening up credit in their name.

In the past, credit rating companies have charged fees of $2 to $10 to those who want to freeze their credit reports to help protect themselves from fraud. In states that have not already outlawed the fees, the freezes can cost from $2 to $10, and you need to pay it to each credit-rating agency separately. The House of Representatives included the free freeze language as part of a broader banking bill it approved on Tuesday, and the president signed the bill on Thursday. The no-fee service will go into effect in coming months.

Bipartisan support for the freeze gained ground in the months since Equifax, one of the three major credit-rating agencies, announced its data had been breached and that as many as 150 million consumers’ personal information was revealed. Fraudsters can use such information to establish credit in another person’s name, posing significant financial liability on the unsuspecting consumer and negatively affecting the consumer’s credit rating. With a freeze in place, no one can set up such credit in your name.

The broader legislation loosens a number of banking and mortgage-lending regulations. Among them is the “too big to fail” rule enacted in 2010 that subjected banks with more than $50 billion in assets to very strict rules on lending. The threshold will now be $250 billion.