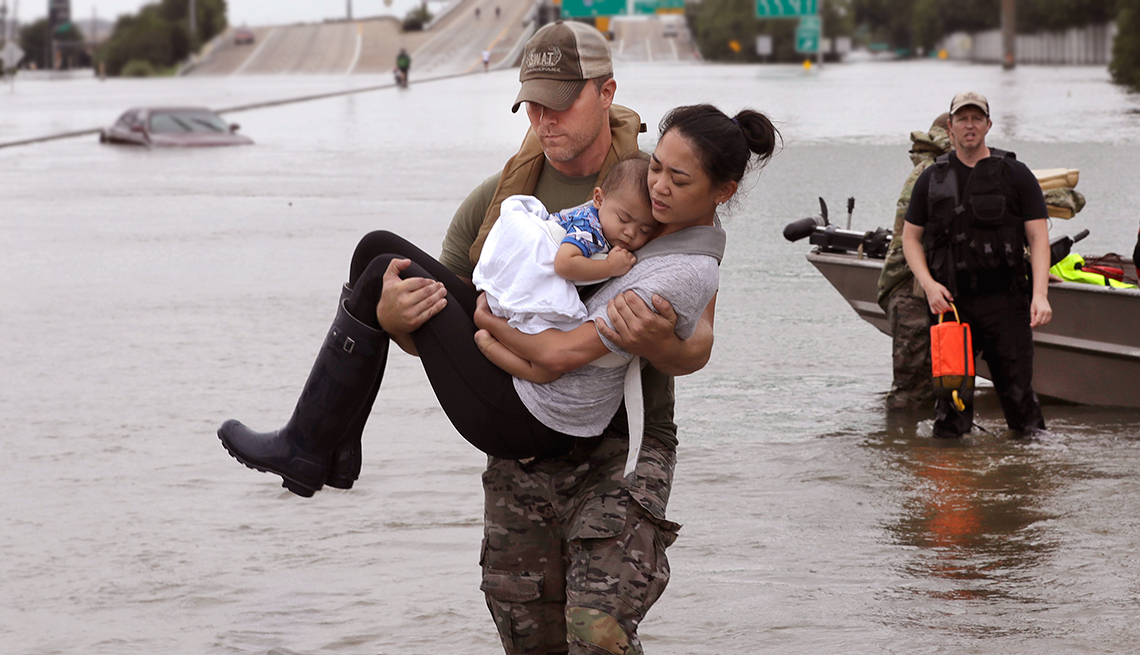 Hurricane Harvey will impact all Americans well after the storm ends.

En español |  You may never see a drop of water from Hurricane Harvey where you live, but it’s likely that the massive disaster will affect you, anyway. Here are four ways in which Harvey is likely to be felt by all Americans.

Higher gasoline prices. This is probably the most obvious effect. The Gulf Coast of Texas contains about 27 percent of total U.S. refining capacity, according to analysts. Putting the significant issue of damage aside, the mere act of bringing refineries back online is no simple matter. As a result, gasoline futures have been up since late last week (although oil futures in some cases are down, presumably because reduced refinery capacity means less oil will be pumped).

Air travel woes. Houston’s George Bush Intercontinental Airport is the second-largest hub for United Airlines, which has canceled hundreds of flights, including many connectors by which travelers simply change planes in Houston. United also has a support center in Houston that was closed Monday, the Chicago Tribune reported. Southwest Airlines has a major presence at Houston’s Hobby Airport; it airlifted about 500 stranded passengers out of the already-closed airport Sunday, CNN reported.

Damaged crops. The hurricane and record flooding have had a devastating impact on both food and non-edible crops. Texas is the nation’s largest cotton producer, and Harvey struck just after harvest in many areas, when cotton was being stored in fields in some cases, according to Bloomberg News. The storm will also cause damage to crops in Louisiana.

Decreased shipping. The port of Houston, the second largest in the U.S., and the port of Corpus Christi, the sixth largest, both had to suspend operations. Bloomberg notes that the two ports handled about 14 percent of all shipping in U.S. ports in 2014. That’s not a loss (even temporary) that is easily made up.