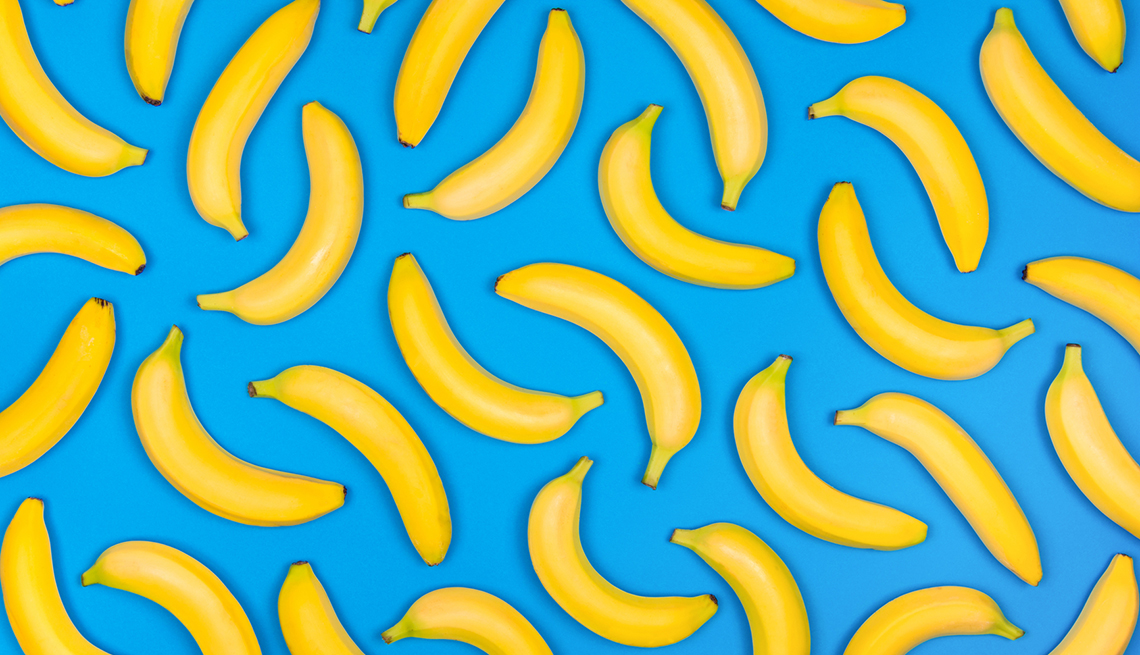 Bananas were the most-ordered item by Amazon Prime members.

Amazon customers are bananas for bananas.

That’s one of the factoids the company has admitted in a year-end wrap-up infographic, as the retail giant disclosed — in very general terms — what its Prime members wanted the most in 2017.

And then there was the obsession with Instant Pot multicookers. Those were the best-selling Amazon items outside of the above-mentioned devices among Prime members in the U.S. and Canada last year, Amazon reported. They also were the most-gifted items on Amazon wedding registries and the item most often placed on wish lists, and were shipped to an astonishing 27,000 ZIP codes — or about 63 percent of all zip codes in the country. An Instant Pot cookbook was the most-gifted book of any kind.

Amazon didn't disclose specific numbers with the sales information. It also doesn't disclose how many people are Prime members, but one October estimate by an analyst put the number at 90 million.

Walmart issued some general year-end sales information of its own, looking at some of the best-selling items in individual states. For example, protein powder was a top seller in California, oilless fryers did well in Mississippi, and mayonnaise was a big hit in North Carolina.

Some best-sellers from Walmart seem at least a little surprising: Humidifiers in Oregon? Watermelon-flavored gum in North Dakota?