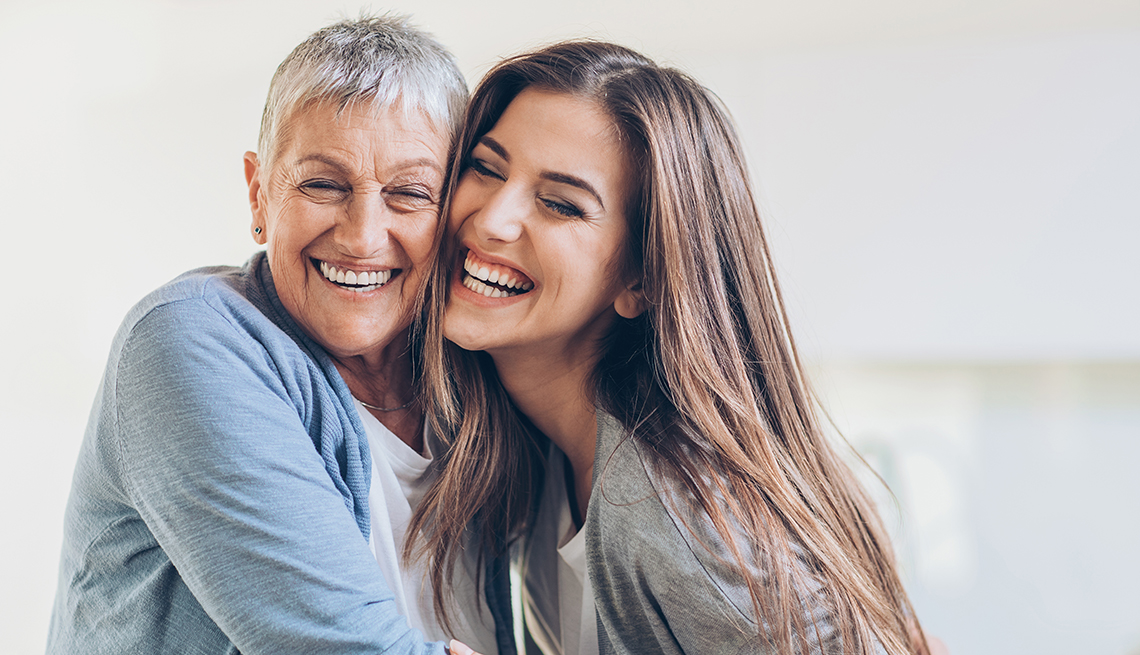 Over the next 25 years, boomers will pass along nearly $48 trillion in assets to their heirs and charities, and Generation X will be the biggest beneficiary, a new report from Cerulli Associates reveals.

The Boston-based global research and consulting firm found that boomers will account for 70 percent of the $68 trillion in wealth that will be transferred by U.S. households during that period. Americans ages 50-plus to 70 will distribute some funds while they’re still alive, in the form of gifts and charitable donations, transferring the rest through bequests after their deaths.

Boomers will pass along $32 trillion to Gen Xers, who by the end of the 25-year period should replace boomers as the wealthiest generation, according to Asher Cheses, a research analyst in Cerulli’s high-net-worth practice and the report’s lead author.

In an email, Cheses said the transfer will present a challenge for wealth managers and financial advisers, as the two generations have different needs. Boomers are shifting from accumulating assets to spending in retirement while focusing on passing along their wealth. Many in Generation X, by contrast, are entering their primary earning years and are planning for their children’s education.

Jay Ferrans, president of JM Financial & Accounting Services in Southfield, Mich., suggested that boomers start thinking now about how and when to transfer their assets and seek professional assistance to navigate the often complex rules. “Taxes are a big concern when transferring wealth,” he said. Simply leaving the proceeds of a traditional individual retirement account to a non-spouse beneficiary, for example, can incur heavy taxes, he added.

“Many people like to gift money while they are still here, to see the benefits of those gifts,” Ferrans said. But the $15,000 annual limit doesn’t allow for large wealth transfers.

Many older Gen Xers may be inheriting wealth at the same time that they are planning for the eventual transfer of their own assets. Ferrans recommends that they talk with their boomer parents about sharing information and planning together.