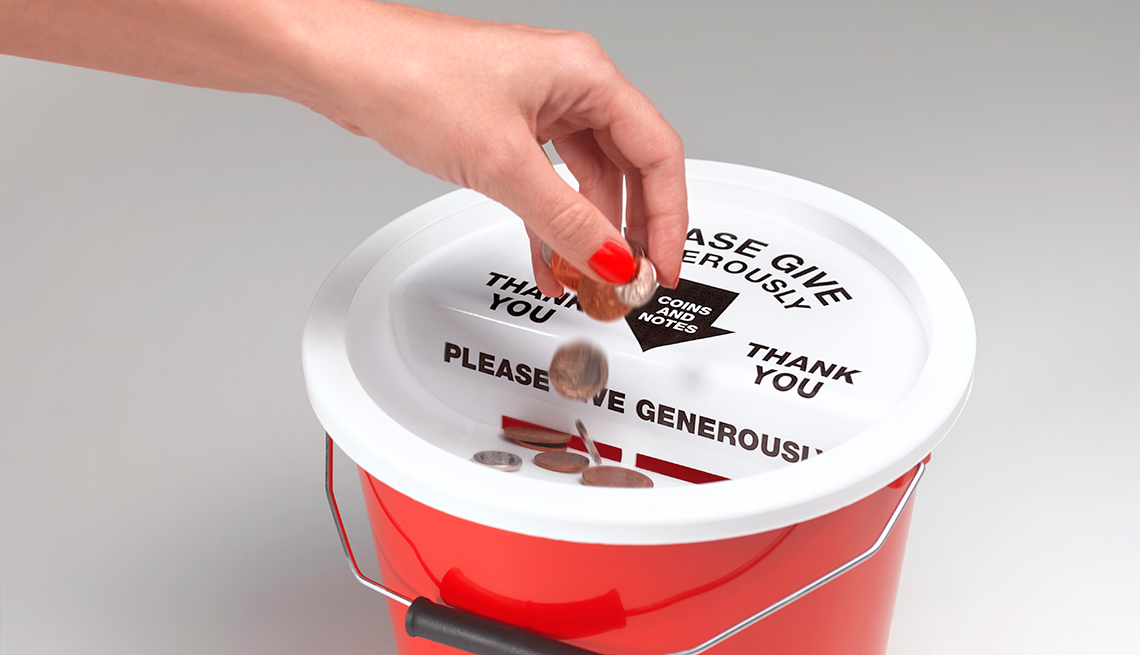 Boomer generation is a significant force in charitable giving.

A new survey of 1,339 donors finds that boomers give the most to charities, accounting for 41 percent of all contributions in 2017.

The poll, conducted by Edge Research on behalf of the Blackbaud Institute for Philanthropic Impact, estimated that boomer contributors gave $58.6 billion to nonprofits last year, with the average boomer benefactor giving $1,061. Boomer donors on average contribute to four charities.

Boomer giving has fallen slightly in recent years, from an average $1,212 in 2013, when the generation accounted for 43 percent of charitable donations. But 60 percent of boomer donors said their level of giving will stay the same next year, while another 12 percent said it will increase.

The Institute’s report notes that the average American charitable donor is age 64, which suggests that boomers will remain the biggest source of charitable dollars for the next few years.

Fifty-two percent of boomers think they make their biggest positive impact on worthy causes by giving money, while others see volunteering (19 percent) and raising visibility through word of mouth (8 percent) as the way to make the biggest difference.

Though fewer in number, the older Silent Generation remains a significant force in charitable giving, contributing an estimated $29 billion last year, an average of $1,235. That amounted to 20 percent of all charitable donations.