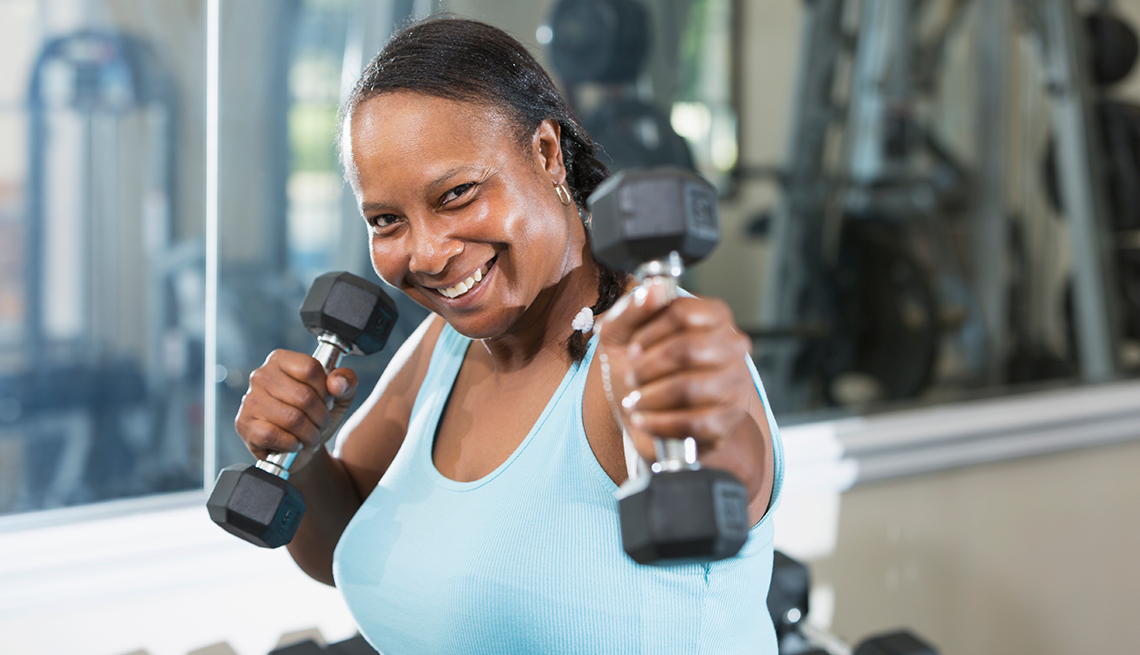 Whether you want a gym membership or a treadmill, save money and start with a test drive.

En español | The morning I wrote this, I had gone for a run in the rain.

It wasn't fun. But I told my running partner I'd meet her on a particular corner — and if I didn't show, she'd be standing there wet and waiting. So out I went for a soggy four miles.

We spend a lot on fitness (more than $22 billion on health clubs in 2013). And a lot of that cash is wasted. The treadmill in the bedroom becomes a large clothes hanger. You pay for the gym but don't go. How can you make sure your money is well spent?

Do you embrace or avoid competition? Are you an active or passive type? At this point in life, answering these questions should be easy. Let the answers guide you, says fitness and lifestyle trainer Kathy Smith: "Figure out what will motivate you — not just for one week but on an ongoing basis."

Every Saturday, my husband plays doubles tennis. The group has a schedule set well in advance, so the guys know who'll be showing up. At season's end, whoever has won the most matches gets — yes — a trophy. This isn't just exercise; it's a ritual. As a result, it doesn't feel like work. "If you can attach healthy behaviors to other things you already value, it's much more easy to sustain," says James Hill, author of the book State of Slim.

Many people join gyms with a monthly membership fee because they think it'll be cheaper than just paying per visit. Yet it often doesn't work out that way. One experiment asked people to predict how often they'd go to a gym, then tracked their behavior. Subjects went less often than they thought they would (and not just a little less often; they overestimated by 200 to 300 percent). The takeaway — whether you want a gym membership or a treadmill: Start with a test-drive. Then keep your options open, says Smith. Have a few exercise DVDs at home in case you just don't feel like going to the gym.

There are thousands of apps to give your workout a boost that don't cost a cent — such as the hugely popular 7 Minute Workout, a high-intensity, interval-based program, or the well-reviewed Simply Yoga, which provides 20-, 40- and 60-minute sessions. Other apps, such as Fleetly and RunKeeper, let you track exercises you're already doing.

Charles Duhigg, author of The Power of Habit, says a successful habit loops three things: the cue that alerts you that it's time to do it, the routine itself and the reward. The reward should be enjoyable and immediate. "[If you go] running this morning and say, 'Tonight I'll have a beer,' it's hard for your brain to make the link," he says. Eventually, the exercise can become the reward itself.