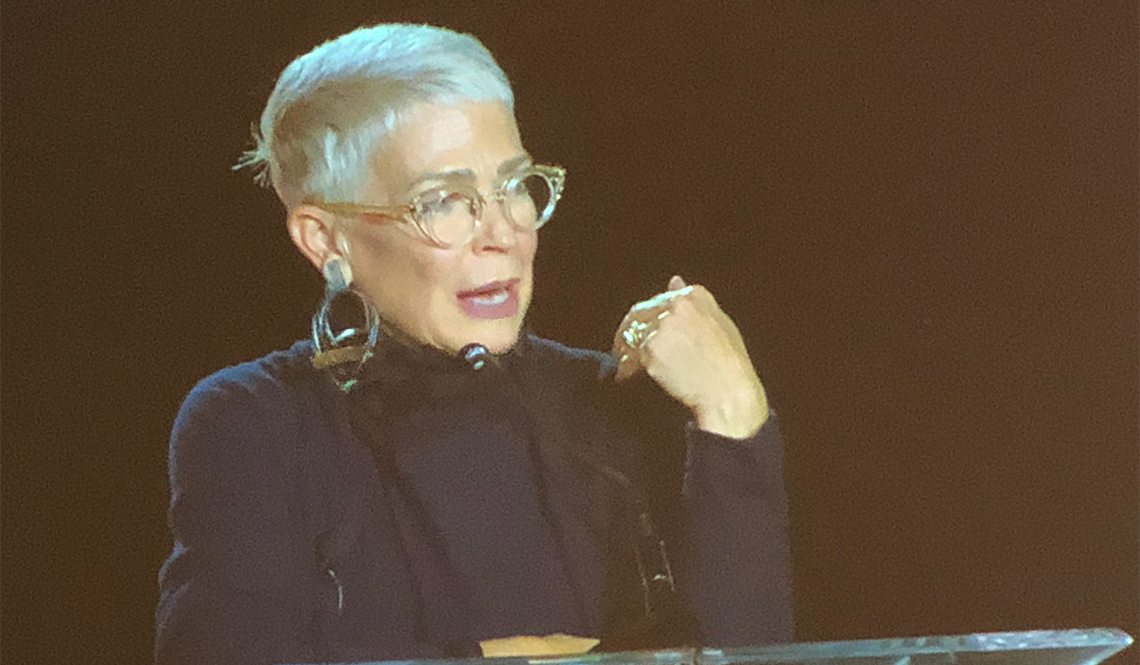 Carol Coletta is leading the relaunch of the Memphis River Parks Partnership to develop, manage and program six miles of riverfront and five park districts along the Mississippi River.

Coletta previously worked for The Kresge Foundation, where she was a senior fellow in the organization's American Cities Program and led the Reimagining the Civic Commons initiative, a national collaboration of foundations, nonprofits and governments to more fully use and democratize civic assets — such as parks, libraries, and other public spaces — to yield increased and more widely shared prosperity for cities and neighborhoods.

"With disparity and division growing in America and trust in steady decline, can great places save us?" she asks. "That’s the promise of placemaking. But as so many failing places show us, it takes a special formula to make special places."

Learn how to download and/or order The Pop-Up Placemaking Tool Kit, free publication by AARP and Team Better Block.