​Despite Pandemic, Percentage of Older Adults Who Want to Age in Place Stays Steady

New AARP survey reveals where and how people want to live 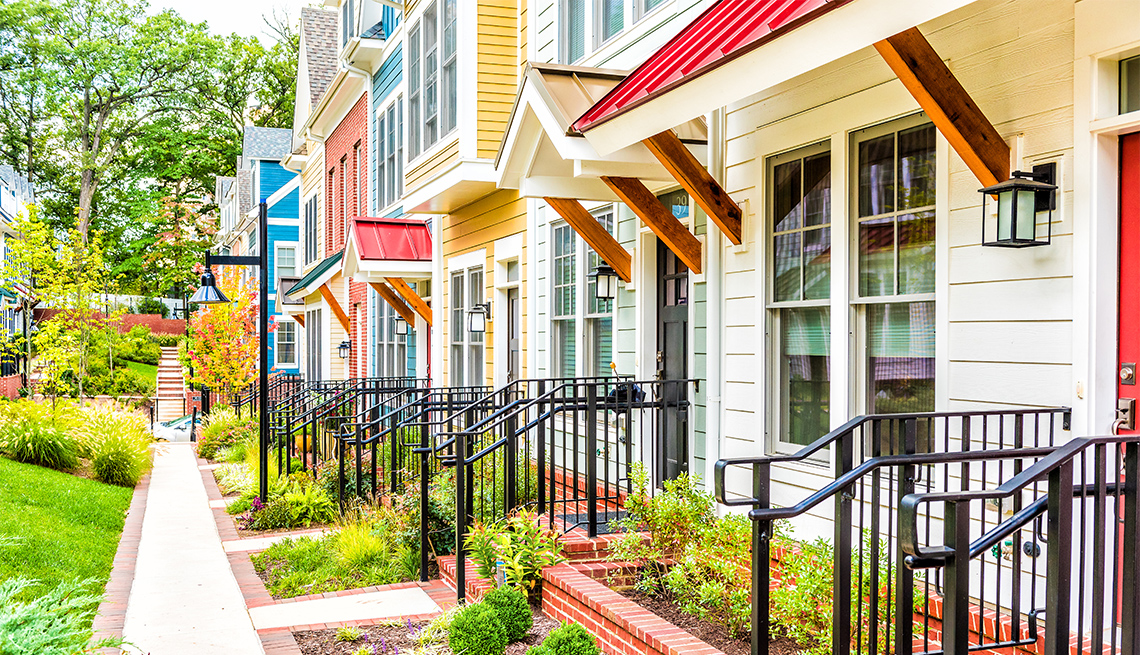 The pandemic has changed the way people live and their feelings about home and community﻿. Many older adults ﻿have spent more time at home, fe﻿el less connected to their neighbors and ﻿would consider living arrangements that include multigenerational homes and accessory dwelling units.

What COVID-19 hasn't ﻿affected is ﻿older adults' desire to stay in their homes as they age, according to a new AARP ﻿"Home and Community Preferences Survey.﻿" Data ﻿shows that 77 percent of adults 50 and older want to remain in their homes for the long term — a number that has been consistent for more than a decade.

The survey of 2,826 adults 18 and older was taken ﻿this past June and July and was AARP’s first on this topic since 2018. It reveals new information about how people want to live as they age, what’s important to them and the popularity of options for housing. The survey also queried caregivers about their home and community needs for themselves and ﻿their loved ones.

“It’s really important that we understand what people’s housing preferences are, what they want, what they need and how well their options are meeting their needs,” says Rodney Harrell, vice president of family, home and community at AARP. “It’s foundational to our work to improve housing options and communities.”

Homes became the center of life during the pandemic.

COVID-19 ﻿affected other aspects of home life and well-being too﻿.

Many older adults are homeowners and want to stay in their residences and communities as they age﻿; ﻿indeed, only 29 percent said they plan to relocate to another community. ﻿Respondents said they value communities that provide access to clean water, healthy foods, quality health care and safe outdoor spaces.

The number of households headed by people age 65 and older ﻿is expected to grow from 34 million to 48 million in the next two decades﻿, according to studies from the Urban Institute, so having housing choices is critical, says Jun Zhu, a visiting assistant professor ﻿in the finance department at Indiana University-Bloomington and a nonresident fellow with the Housing Finance Policy Center at the Urban Institute.

And while the number of older households will “explode,” Zhu says, homeownership in that demographic is predicted to decrease. The AARP survey found that nearly 80 percent of ﻿respondents over 50 own their home and 51 percent ha﻿ve no mortgage﻿. ﻿The Urban Institute﻿, however, predicts ﻿that the number of renters 65 and older will grow from 7.4 million in 2020 to 12.9 million by 2040, with a particularly large increase among Black older adults.

Perspectives on aging in place

While some adults surveyed have a home with features to allow them to remain ﻿there as the﻿y get older, like a bathroom on the main level (80 percent) or a room on the first floor that could be used as a bedroom (82 percent), many respondents said they would need to make changes to stay at home comfortably and safely.

A third of all ﻿poll participants said they would need to modify their current residence so ﻿that they or a loved one could continue to live there if they had physical limitations.

Some would consider leaving their home ﻿for one that allows them to age independently, particularly if it cost less or was physically easier to maintain. ﻿Yet some older adults may want to move but can’t, says Linna Zhu, a research associate ﻿at the Housing Finance Policy Center at the Urban Institute.

“A portion of seniors are aging in place but are also stuck in place,” Linna Zhu ﻿observes. “They don’t have the financial resources to help them move or relocate or downsize, or they cannot afford to live in the nursing homes.”

﻿What's more, 62 percent said they﻿ would consider building an ADU on their property for a loved one who needed care, or a family member or friend who needed a home.

ADUs “are a way to inject new housing options into existing communities and have the potential to provide the options that people want,” Harrell says. Building an ADU can be more affordable and can provide “more of the design features that people of all ages need than some of the older housing.”

Other﻿ respondents would consider sharing a home, preferably with a family member (69 percent) or a friend (54 percent). Very few said they would share a home with a stranger (6 percent)﻿.

The survey revealed that ﻿1 in ﻿5 Americans is a family caregiver and 52 percent of all adults live in a multigenerational household.

These caregivers also place a high priority on housing that fits people’s needs as they age, with 59 percent ranking that as important. More than half said they value homes that are more accessible﻿, with features like wide doorways, no-step entries﻿, and first﻿-floor bedrooms and bathrooms.

This group also places a high importance on finding capable home﻿-repair contractors for low-income and older adults: 77 percent said they value having affordable, trustworthy ﻿workers who c﻿an do home modifications.

“This survey highlights hidden challenges family caregivers have when it comes to housing,” says Bob Stephen, AARP vice president of caregiving and health﻿ programs. “Housing needs ha﻿ve to be considered when planning to care for a loved one﻿. ﻿… Family caregivers are more likely to say their home needs modifications to support someone with physical limitations.”

9 Ways to Design Your Home for Multigenerational Living 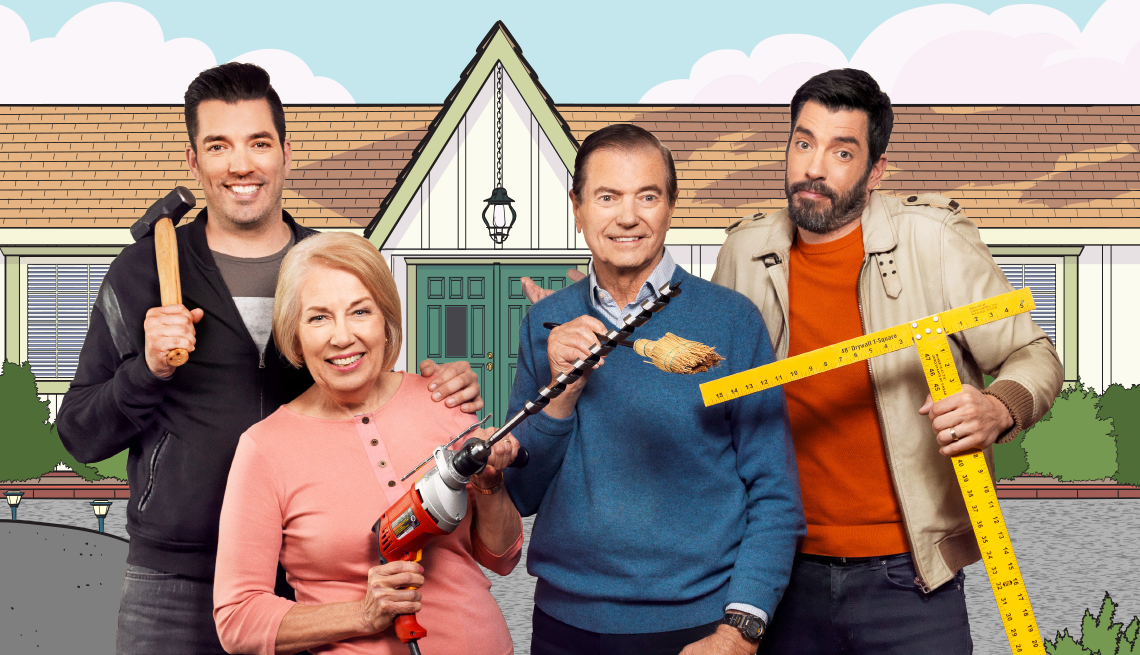