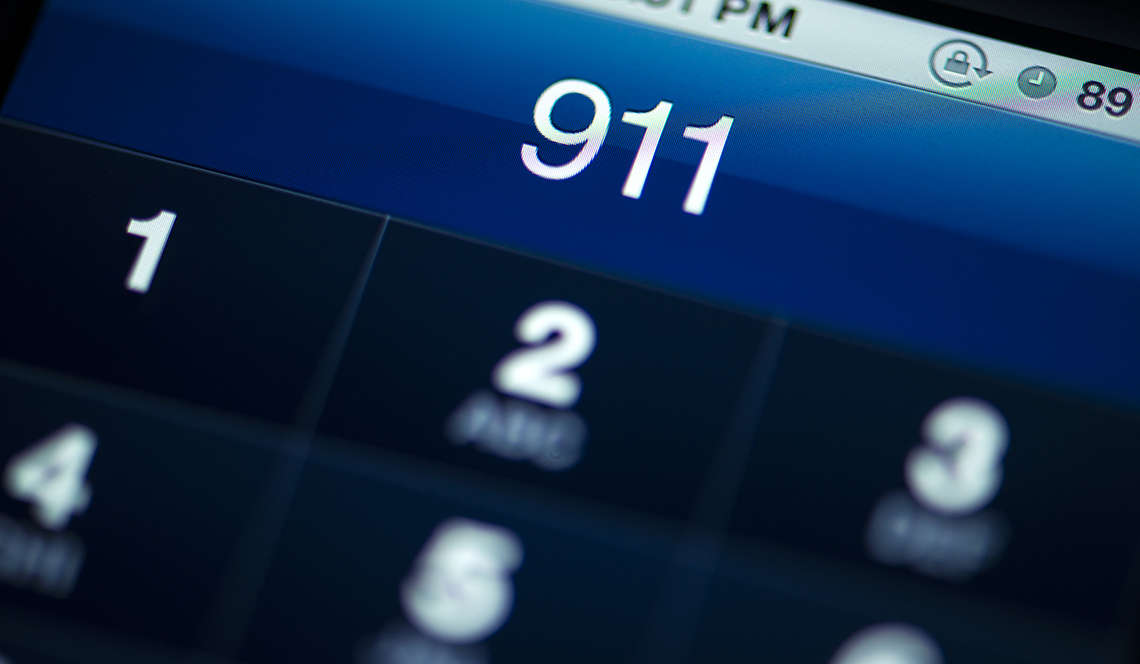 A new update to Apple's mobile operating system will make it easier for emergency responders to locate callers.

Apple is trying to drag the United States' antiquated system for handling 911 calls into the 21st century. If it lives up to Apple's promise, the iPhone's next operating system will automatically deliver quicker and more reliable information to pinpoint the location of 911 calls to about 6,300 emergency response centers in the U.S.

Apple is trying to solve a problem caused by the technological mismatch between a 50-year-old system built for landlines and today's increasingly sophisticated smartphones.

An estimated 80 percent of roughly 240 million emergency calls in the U.S. this year will come from mobile phones, most of which are capable of precisely tracking where their users are.

Emergency calling centers, however, don't get that detailed location information from mobile 911 calls. Instead, they get the location of the cellular tower transmitting the call and must rely on other methods to figure out where the caller is.

That can take up precious time, and often the location isn't very accurate, especially when calls come from inside a building. Sometimes emergency responders get dispatched a mile or more away from a caller's location.

Tom Wheeler, a former chairman of the Federal Communications Commission, believes that Apple's new approach for locating 911 calls will set a new industry standard. "This is going to save a lot of lives," said Wheeler, now a visiting professor at Harvard University.

The planned changes will be part of iOS 12, the next version of Apple's iPhone software, which the company will release in September as a free update.

Apple's upcoming 911 feature relies on technology from RapidSOS, a New York start-up. The approach, developed by Apple and RapidSOS, sends location data from an iPhone to a "clearinghouse" accessible to emergency calling centers. Only the 911 calling centers will be able to see the data during the call, and none of it can be used for nonemergency purposes, according to Apple.

Individual call centers will each have to embrace the technology required to communicate with the RapidSOS clearinghouse.

Some centers already have the compatible software, according to Apple, but others will have to install upgrades. Apple expects calling centers for large metropolitan areas to upgrade more quickly than those in rural areas.