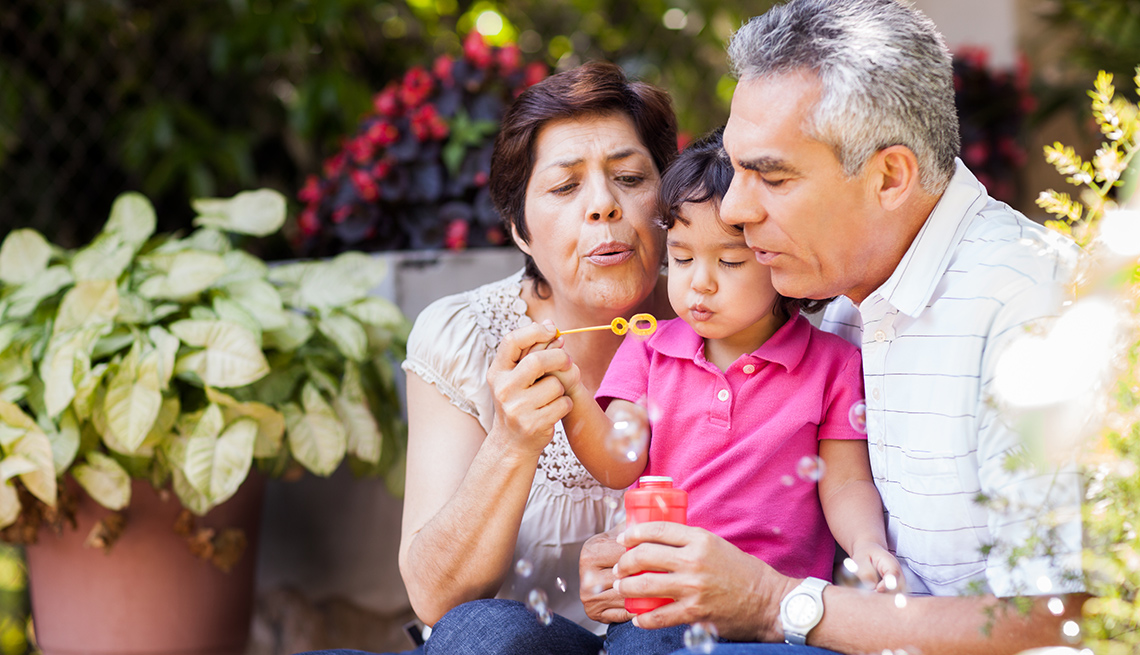 As the population ages, the ratio of 65-plus residents to working-age adults is expected to rise.

En español | By 2030, the United States for the first time will have more 65-and-older residents than children, the Census Bureau projected this week. All boomers and one-fifth of the total population will have reached the traditional retirement age of 65.

The agency’s projection marks a milestone for an aging society, and it reflects the ongoing impact of the giant boomer generation born in the aftermath of World War II.

“The aging of baby boomers means that within just a couple decades, older people are projected to outnumber children for the first time in U.S. history,” said Jonathan Vespa, a demographer with the Census Bureau. “By 2035, there will be 78 million people 65 years and older, compared to 76.4 million under the age of 18.”

The 2030s will be “transformative,” the agency projects. It points to an older population that grows at a slower pace and is more racially diverse. Immigration will be the main driver of population growth in 2030, another first in U.S. history, as a rising number of deaths offset births.