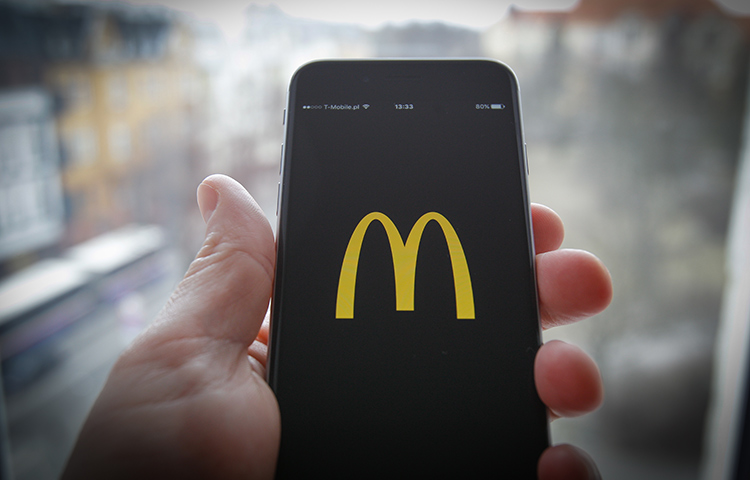 For impatient Americans, and for the fast-food and fast-casual restaurants and cafes that serve them, mobile ordering has been a boon. And the technology, which allows customers to place an app order in advance, so their food is ready and waiting for them when they arrive, is still gaining steam.

This week, McDonald’s announced plans to implement mobile ordering via its smartphone app at all U.S. stores by the end of this year. Wall Street’s reaction was swift and positive, as McDonald’s shares soared to an all-time high in the hours following the news.

One reason analysts love the move is that McDonald’s, though a tad late to the mobile-ordering game, will still beat some of its closest competitors — including Burger King and Wendy’s — to the market. By next year, most fast-food restaurants are expected to embrace mobile ordering. One analyst predicts that by 2020, fast-food sales made by mobile-order apps will account for $38 billion in sales.

Starbucks was a relative pioneer with its mobile app ordering system, bringing it to market back in early 2015 and taking the concept nationwide by the end of that year.

For the ubiquitous coffee chain, mobile ordering has swiftly become remarkably successful. In fact, the system is now so widely used by customers that the influx of mobile orders has reportedly caused long lines of old-school customers waiting to place their orders the old-fashioned way.

In January, Starbucks reported that mobile orders accounted for 7 percent of its overall U.S. sales — a 100 percent increase from the same month in the previous year. Overall, mobile payments (made through the app but not necessarily for a mobile order) now account for a whopping 27 percent of all transactions at Starbucks stores. Last month the chain announced it will open a Seattle outpost that accepts only mobile orders.

Mobile orders for fast food could prove to be a tricky business, as customers who order and then are delayed in picking up their food may end up with cold burgers and fries, but Golden Arches execs say that pilot programs already completed have helped them tweak the technology to deliver the best results to hungry patrons. When its mobile-order app becomes available late this year, McDonald’s will join the likes of Chick-fil-A, Taco Bell, Panera and Dunkin Donuts, along with Starbucks, among quick-service eateries now offering customers the option.