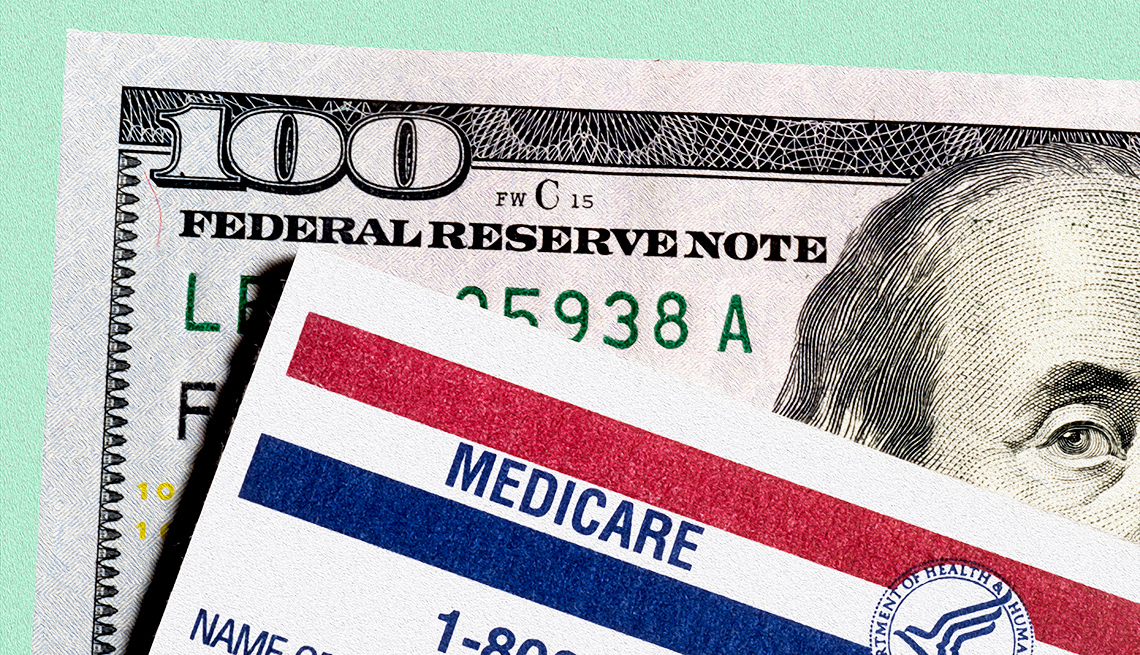 Seniors have until Dec. 7 to make their Medicare choices for next year.

En español | The Medicare Part B standard monthly premium will remain at $134 for 2018, according to the Centers for Medicare and Medicaid Services (CMS). But most beneficiaries — those whose premiums are automatically deducted from their Social Security payments — will pay more than they did in 2017 for the physician portion of Medicare next year.

The Part B annual deductible also remains unchanged at $183. After paying the Part B deductibles, Medicare enrollees are responsible for 20 percent of Part B services, which include doctor visits and some outpatient care.

If the standard premium stays at $134, why will many beneficiaries pay more? A “hold harmless” provision in federal law prohibits Medicare from raising Part B premiums if that action would reduce beneficiaries’ Social Security benefits.

Because of the COLA, CMS estimates that 42 percent of Social Security recipients on Medicare will pay the full $134 premium in 2018, while 28 percent will see less than $134 deducted from their Social Security payment.

There are just 18 days before the close of Medicare’s open enrollment period for 2018. Seniors have until Dec. 7 to make their Medicare choices for next year.

CMS announced this year that the average monthly premium for Medicare Advantage plans would be $30 for 2018. That premium is in addition to the Part B monthly payment. In addition, the average Part D prescription drug premium will be $33.50 for 2018.  Premiums for the MA plans and Part D vary based on where recipients live and what plan they select.