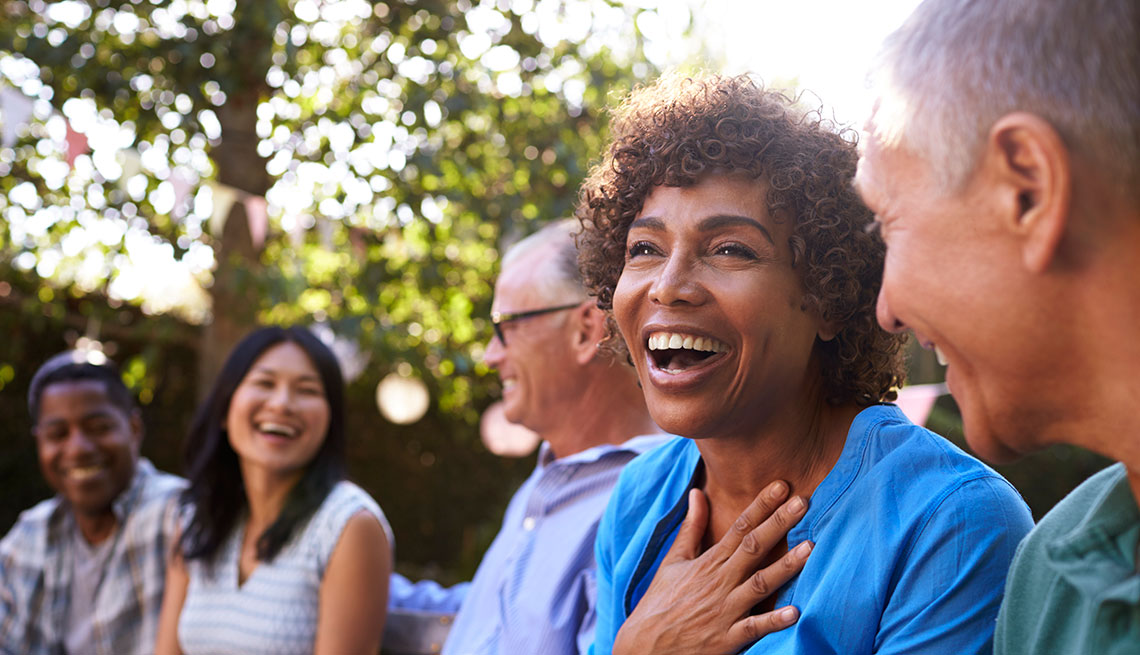 The central purpose of the report is “measuring and understanding subjective well-being” across the world.

Disneyland may call itself the happiest place on Earth, but the rest of the United States still has some work to do.

According to the United Nations’ 2018 World Happiness Report, the U.S. is now the 18th-happiest country on earth, a drop from 14th place in the 2017 report. The yearly publication, edited by John F. Helliwell, Richard Layard and Jeffrey D. Sachs, has the central purpose of “measuring and understanding subjective well-being” across the world, with each edition carrying an underlying theme. The theme for 2018: the happiness of immigrants in countries across the world.

While the report broadly focuses on happiness across the world, it did zero in on the United States, taking a look at the reasons for its drop in rankings. Interestingly, while the GDP per capita in the U.S. has more than doubled since 1972, average happiness has remained mostly unchanged, with a notable decline over the last five years. This finding — known as the Easterlin Paradox — is underlined by three key factors: obesity, substance abuse and depression, which have lowered the life expectancy in the U.S. by 0.1 year from 2015 to 2016.

According to the report, the U.S. has an estimated rate of 38.2 percent adult obesity, almost 6 percent higher than any other OECD country (Organization for Economic Co-operation and Development), along with 63,000 deaths from drug overdoses in 2016. The depression rate in the country also rose significantly from 2005 to 2015.

One surprising trend came to light: Happiness of the immigrants almost exactly mirrors the happiness level of their new country. The 10 happiest countries in the report also fill 10 of the top 11 spots on the list of countries with the happiest immigrants.