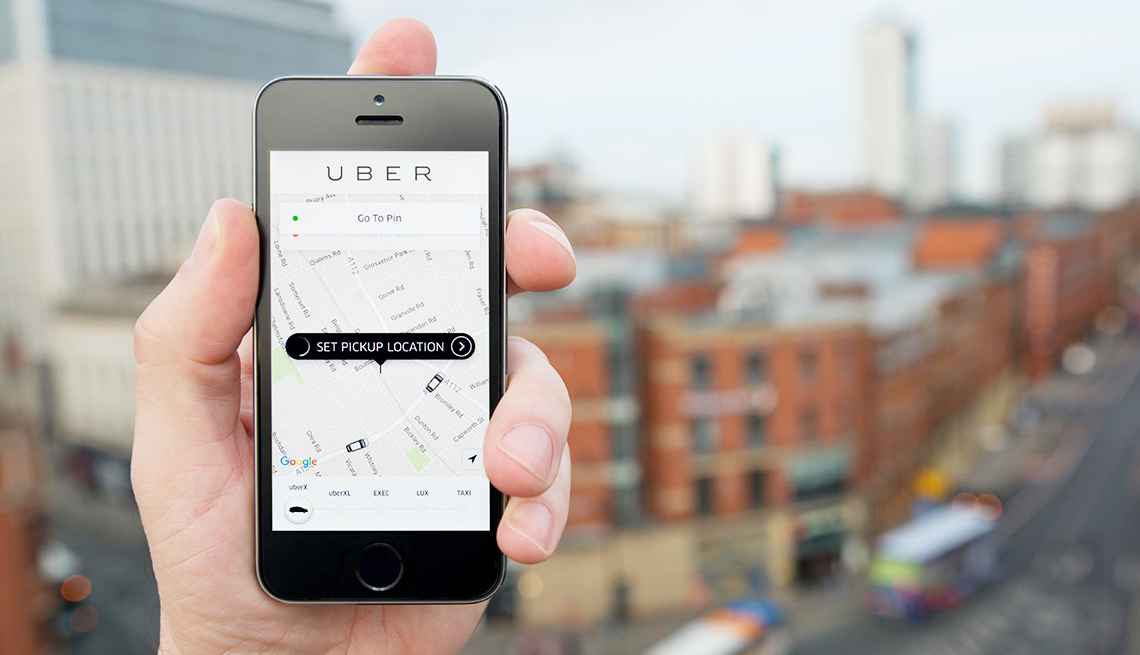 A new service from Uber aims to help patients get to their doctor’s office — cutting down on missed appointments.

Uber launched a new health care ride-hailing service on Thursday designed to efficiently get patients to and from doctor’s appointments and to allow caregivers and medical staff to schedule transportation for those they serve.

Health care providers can order service for patients to and from clinics, rehab centers, hospitals and other facilities, even when the riders don’t have a smartphone.

Uber Health charges providers who sign up for the monthly service. The company said the cost may be passed on to patients but that many providers cover it while saving money by having fewer missed appointments.

“Every year, 3.6 million Americans miss doctor appointments due to a lack of reliable transportation. No-show rates are as high as 30 percent nationwide,” Chris Weber, Uber Health’s general manager, wrote in a blog post announcing the service. “And while transportation barriers are common across the general population, these barriers are greatest for vulnerable populations, including patients with the highest burden of chronic disease.”

The rides can be immediate, within a few hours or scheduled up to 30 days ahead, allowing for follow-up appointments. Multiple rides can be scheduled from a single dashboard.

Weber said the service will make it easy to view monthly billing statements and appointments. He said participants include more than 100 health care groups, such as senior care facilities, home care centers and physical therapy clinics.

The service, which began on Thursday, is not intended as a replacement for emergency vehicles, such as ambulances.