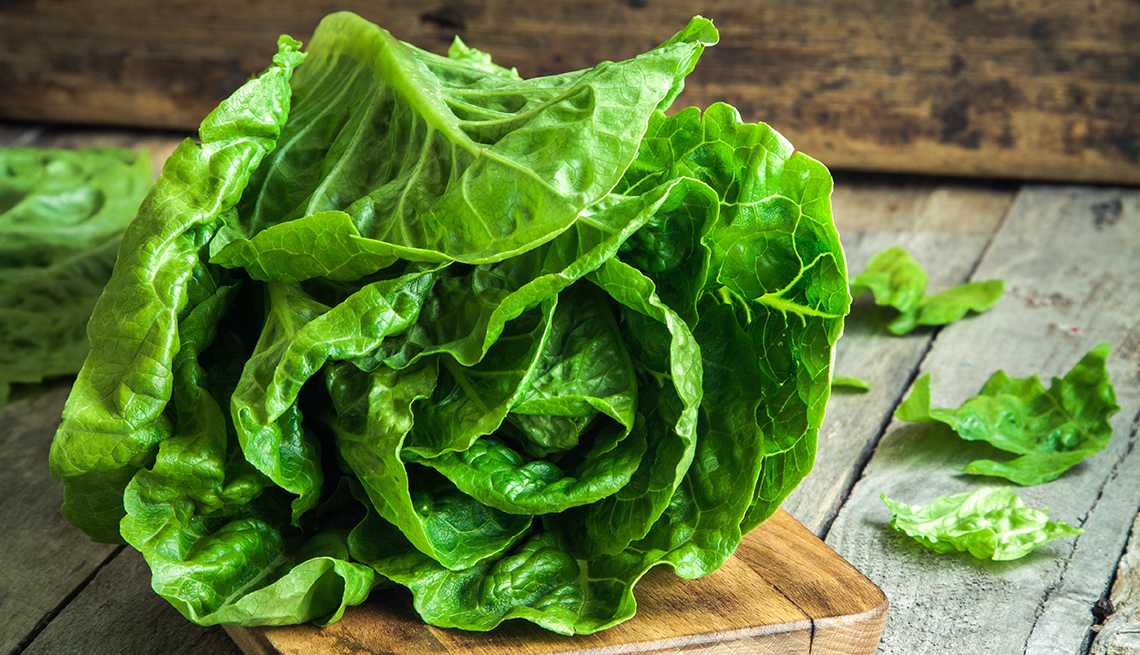 Fifty-eight people have gotten sick from the E. coli bacteria over the past seven weeks.

People should avoid eating romaine lettuce until health officials can determine the cause of E. coli food infections that have been reported in 13 states and parts of Canada, Consumer Reports advises.

Fifty-eight people have gotten sick from the E. coli bacteria over the past seven weeks, possibly from eating romaine lettuce, the research and advocacy group reported.

One person has died and five others have been hospitalized in the U.S. because of infections, the group said. One infected person in Canada reportedly has died and 41 have become ill from the infection.

Canadian authorities pointed to romaine lettuce as the source of the outbreak there, and they have told people in eastern provinces to turn instead to other salad greens. U.S. officials are investigating but have not issued a similar advisory.

This dangerous strain of E. coli can cause kidney failure, serious illness and death.

“Even though we can’t say with 100 percent certainty that romaine lettuce is the cause of the E. coli outbreak in the U.S., a greater degree of caution is appropriate given that lettuce is almost always consumed raw,” James Rogers, director of food safety and research at Consumer Reports, said in an online article published this week.