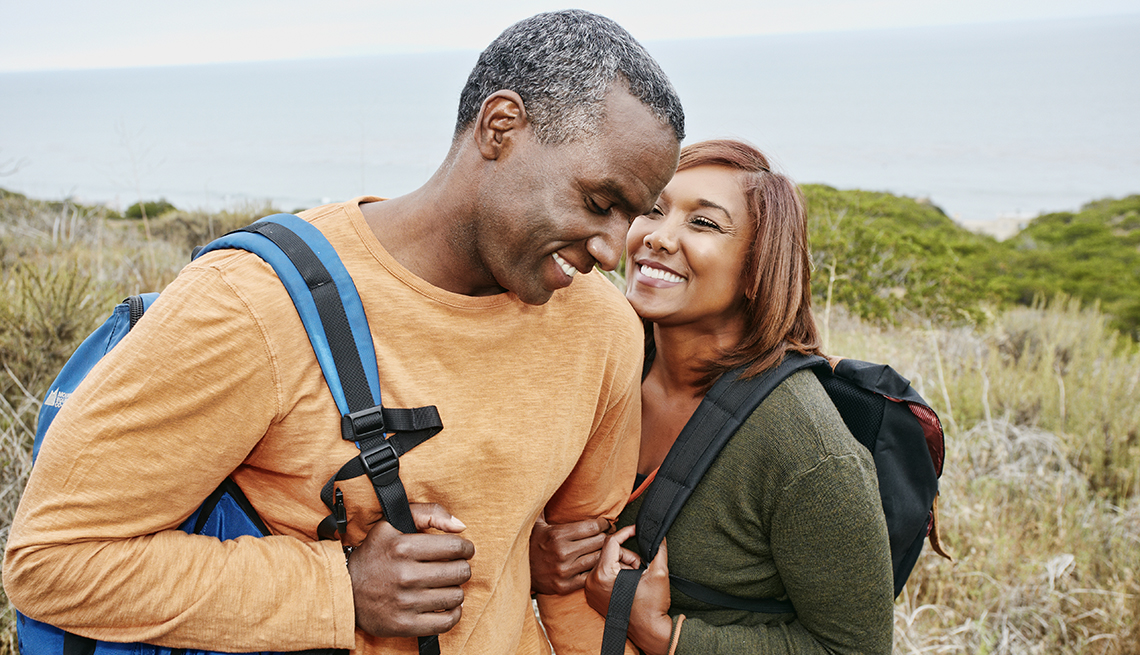 Physical fitness can stave off depression later in life.

En español | At some point, one in six Americans will suffer from depression, with an estimated 16 million afflicted by the debilitating illness every year. And yet 56 percent of American adults with the disease do not receive treatment, in large part because of the stigma that still surrounds mental illness. But now, a large study has found a non-invasive and relatively simple way to ward off later-life depression: being physically fit in middle age.

Research involving nearly 18,000 participants, published in the Journal of the American Medical Association Psychiatry, showed that those who were very physically fit in midlife were 16 percent less likely to develop depression later in life, a risk factor for heart disease, compared with those in the lowest fitness category. The higher fitness group also enjoyed a 61 percent lower risk of dying from heart disease.

"These new insights illustrate the importance of fitness to maintain both physical and psychological health as we age," said Dr. Benjamin Willis, Director of Epidemiology at The Cooper Institute and lead author of the study. “Now we know that the long-term benefits and the connection between mind-body wellness are more significant than we thought. We hope our study will highlight the role of fitness and physical activity in early prevention efforts by physicians in promoting healthy aging.”

“The earlier you maintain fitness, the better chance of preventing depression, which in the long run will help lower the risk of heart disease,” said Madhukar Trivedi, M.D., senior author of the paper, in a written release. He also added that there is value in not starting a medication if it’s not needed.

For nearly 40 years, health and behavioral information has been gathered and analyzed from nearly 18,000 people with an average age of 50, who were enrolled in the Cooper Center Longitudinal Study, a decades-long evaluation of the impact exercise has on one's health. The data included information on people’s fitness habits, as well as depression diagnoses and cardiovascular deaths as later recorded by Medicare claims. Time and again, the findings underscored the importance of fitness in preventing depression and heart disease as people age. One reason exercise may help both, Trivedi said, is because it works to decrease inflammation, which, he says, could lower the risk of both depression and heart disease.

The research — a collaboration between the University of Texas Southwestern Medical Center in Dallas and The Cooper Institute — also put a spotlight on the dilemma faced by many patients: How do you get motivated to exercise when you’re feeling hopeless and lethargic?

Trivedi said there are steps patients can take to raise their chances of success:

The research is just one more piece of proof that exercise in middle age is at least one key to better long-term health. Another recent study found that women with a high level of midlife fitness were 88 percent less likely to develop dementia than those who were moderately fit. In addition, those highly fit women who did develop dementia saw the onset 11 years later than those with medium fitness levels.