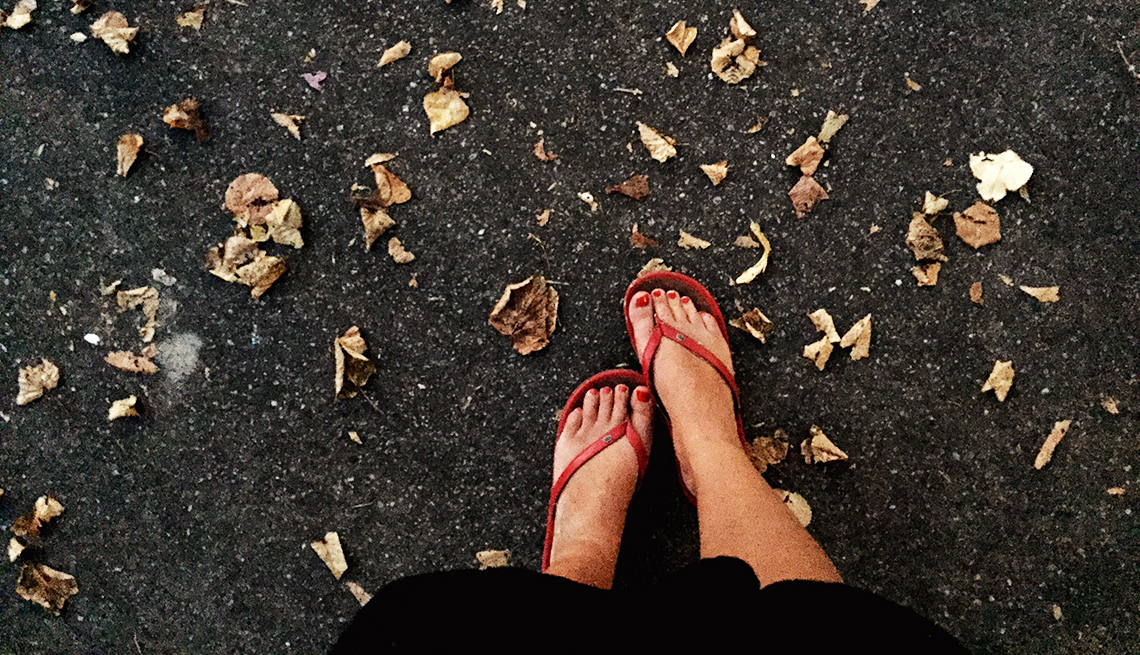 Temperatures hotter than normal may be felt in many areas of the United States this fall. Only the Pacific Northwest is predicted to be slightly cooler than average.

Don't break out the flannel jackets and bedspreads just yet. The warm summer weather may be lingering into the fall months.

Autumn temperatures in the Southwest and portions of the Midwest are expected to be warmer than average, according to an outlook from the Weather Company, an IBM Business. The East, South and Northern Plains also are predicted to experience temperatures near or slightly above average from September through November.

Part of the reason for the warmer temperatures is that the development of El Niño and La Niña is currently not likely to occur this fall and winter. According to the Weather Channel, El Niño is the warming of the eastern and central Pacific Ocean temperatures on the equator, and La Niña is the cooling of water temperatures in the region. They can both affect weather patterns across the globe.

Fall Months at a Glance

In September, the weather trends of this summer likely will continue, the Weather Channel reports, with a chunk of the Southwest into the upper Midwest expected to be warmer than average. Areas from the Southern Plains up into the Northeast may experience temperatures near to slightly above average.

In October, a widespread area with temperatures above average is expected from the eastern Great Lakes to the Midwest, Central Plains and Southwest. Significant areas of the South and Northeast most likely will see temperatures near to slightly above average.

Even November may be warmer than usual. The area of warmer-than-average temperatures will shift into the South, Northeast, Midwest, Great Basin, and central and northern regions of California.

Looking to escape the heat? Try visiting Oregon or Washington state. Bucking the fall trend for the rest of the country, the Pacific Northwest will be slightly cooler than average.