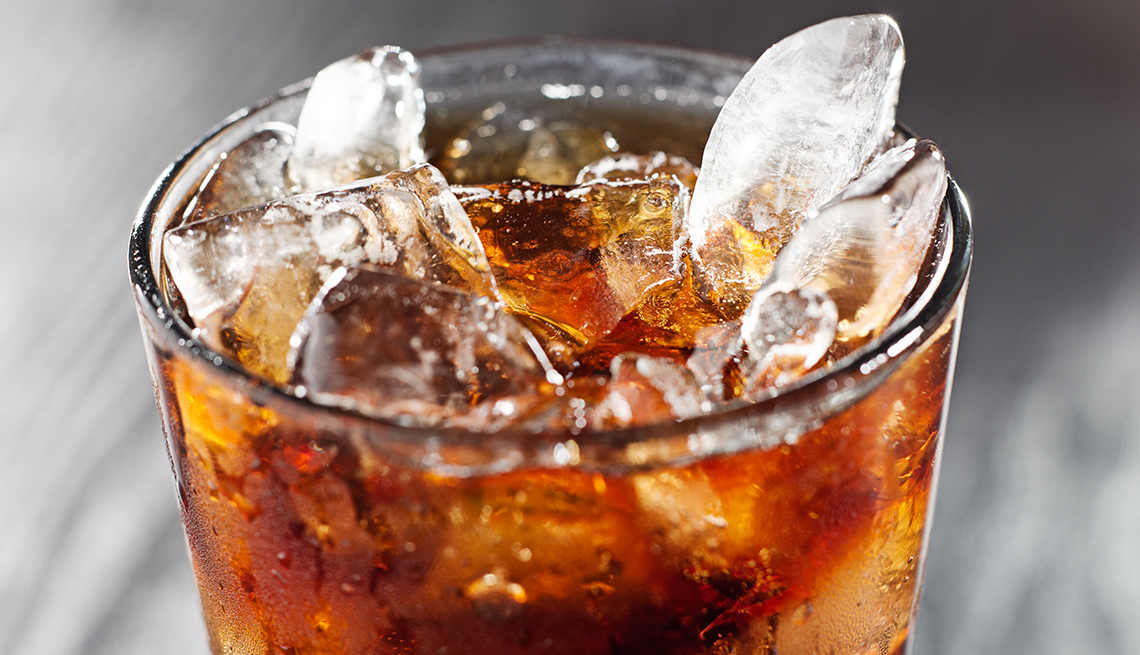 President Donald Trump gulps down a dozen Diet Cokes each day, The New York Times reported Saturday. You might think drinking sugar-free diet soda is better for you than regular soda, which is packed with sugar. After all, experts have been sounding alarm bells for years about the dangers of consuming excessive amounts of sugar, which has been associated with obesity and a litany of health problems.

But research published in the American Heart Association’s journal Stroke earlier this year finds that the artificial sweeteners used in diet drinks are also a cause for concern, as they have been linked to a greater risk of stroke and dementia.

In the end, researchers learned that those who drank at least one artificially sweetened drink per day were nearly three times more likely to have a stroke or develop dementia compared to those who drank ess than one a week. Their findings held up even after adjusting for other factors such as age, gender, calorie intake, diet quality, physical activity and the presence of genetic risk factors for Alzheimer’s disease.

The data collected did not distinguish between the types of artificial sweeteners used in the drinks.

Although lead researcher Matthew Pase of the Boston University School of Medicine acknowledged that the findings showed only a correlation — and not causation — he said they do provide yet one more piece of evidence that diet drinks are not as healthy an alternative to sugary drinks as many people think.

“We recommend that people drink water on a regular basis instead of sugary or artificially sweetened beverages,” he said in a statement.

Pase added that the study shows a need to direct more research to this area, given how often people drink artificially sweetened beverages.

Responding to the new study, the American Beverage Association released a statement saying that low-calorie sweeteners found in beverages have been proven safe by worldwide government safety authorities.

“The FDA, World Health Organization, European Food Safety Authority and others have extensively reviewed low-calorie sweeteners and have all reached the same conclusion — they are safe for consumption,” the statement said. “While we respect the mission of these organizations to help prevent conditions like stroke and dementia, the authors of this study acknowledge that their conclusions do not — and cannot — prove cause and effect.”

Even so, you might want to think twice before gulping down diet soda. A 2015 study of adults 65 and older found that those who drank diet soda daily gained more weight than those who never drank it. Still another previous study found that diet soda could disrupt gut bacteria, leading to glucose intolerance in some people and raising the risk for type 2 diabetes.