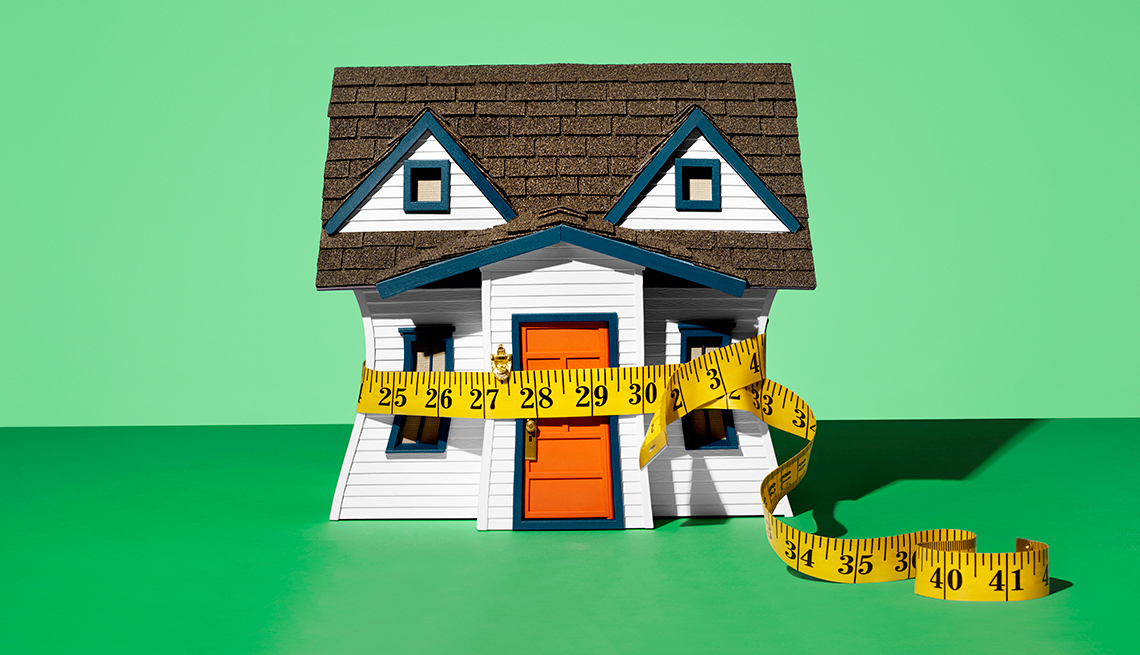 The average weight of the possessions that the average American owns is 2,000 pounds

The typical American weighs around 2,000 pounds. Or, rather, that's the average weight of the clothes, furniture and other possessions each of us owns. The trend is toward lighter households, says Jeff Schimmel of Atlas Van Lines. For one thing, stuff today weighs less. A flat-screen TV is a fraction of the weight of older TVs, for example. Plus, fewer adults want bulky, heavy furniture, he notes.

And now it appears there may be a link between the amount of stuff you own and your body weight. Studies suggest that the same genes that cause people to hoard stuff can lead to obesity. These "thrifty genes" might be a remnant of more primitive times, when survival was based on having both lots of food and a big pile of rocks for protection.

Peter Walsh, author of Lose the Clutter, Lose the Weight, tries to get people to lose weight by cleaning house. "We recruited a test panel of 25 participants who had both weight and clutter issues," he explains. Each was put through a six-week decluttering program. "The results were pretty astounding. Every test panelist lost an average of 10 pounds. And they all declared their homes were far more organized than when they had begun."